One of Europe’s earliest distilled beverages, the first record of Irish whiskey dates back to 1405, around 90 years before it was first recorded in Scotland. That little tidbit I find fascinating. After a brief period of decline during the 20th century, Irish whiskey is now the fastest growing spirit in the world and what makes a delicious Saint Patrick’s Day Irish coffee possible. This classic drink is one I’ve grown very fond of over the years, and a fun beverage to sip on during the holiday itself along with my favorite Irish apple cake.

The History of Whisky

The origin of whiskey is widely debated, but it has been suggested that Irish monks may have picked up the skills of distilling perfumes while on trips to the Mediterranean sometime during the 11th century. Whisky production evolved from a local pastime into an industry around the early 1600’s when Northern Ireland’s Old Bushmills Distillery became the world’s first licensed whiskey distillery. Scotland soon caught up with and out-produced the Irish distilleries, after the introduction of the column still which enabled a faster and easier production of larger quantities. 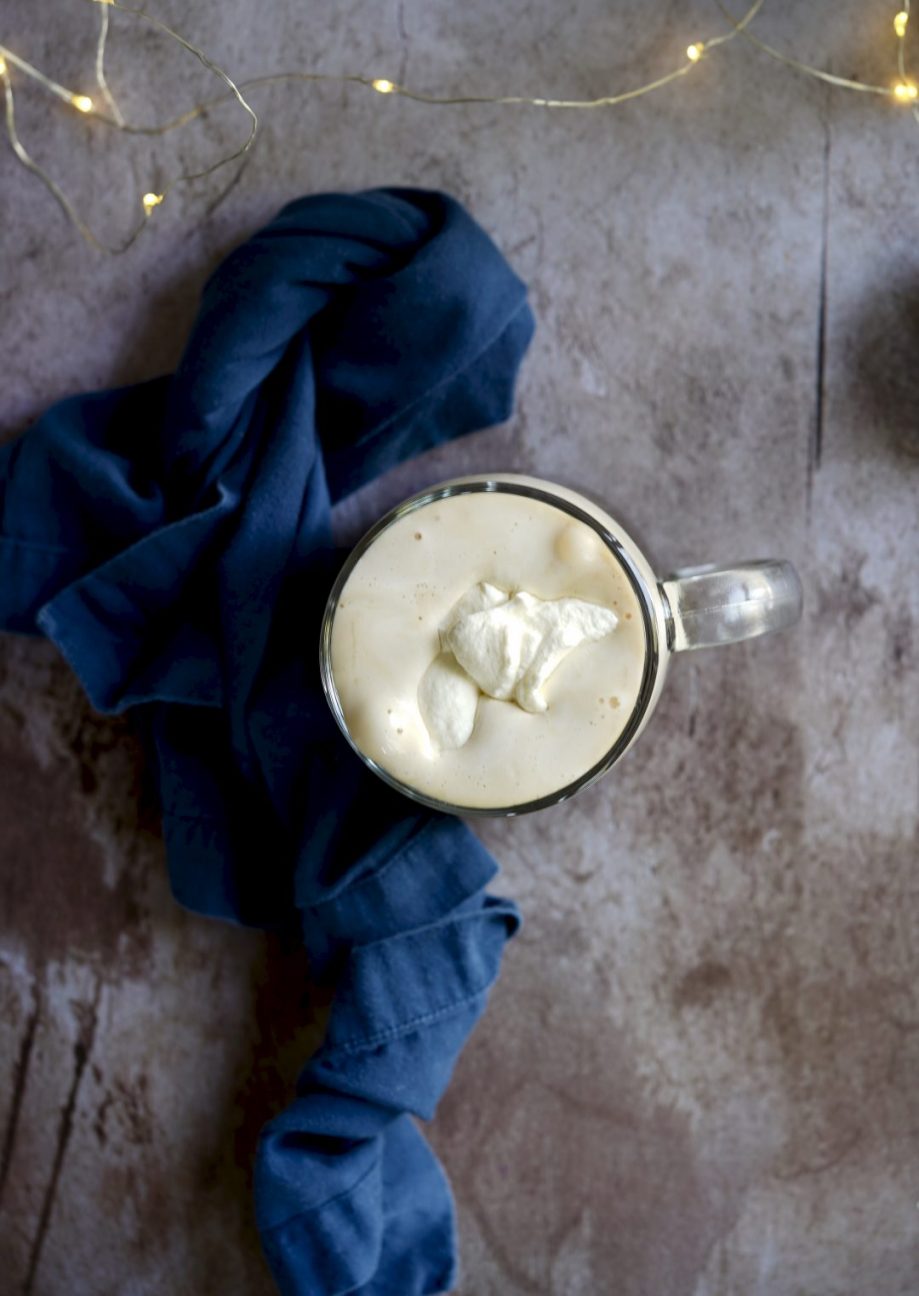 But despite this dominance, Irish whiskey continued to grow in popularity to became the most widely consumed whiskey type in the United States. The Irish War of Independence and prohibition in the United States greatly impacted the Irish whiskey industry, cutting off access to the two major markets of the UK and the US respectively. Whiskey production went into decline, only a few distilleries remained open. In 1966, John Jameson merged his business with Cork Distillers and John Powers, forming the umbrella Irish Distillers Group.

Ten years later, the New Midleton Distillery opened in Cork, where much of Irish whiskey is currently made. Irish Distillers was bought by the French distillers Pernod Ricard in 1988, and since then the popularity of Irish whiskey has skyrocketed. 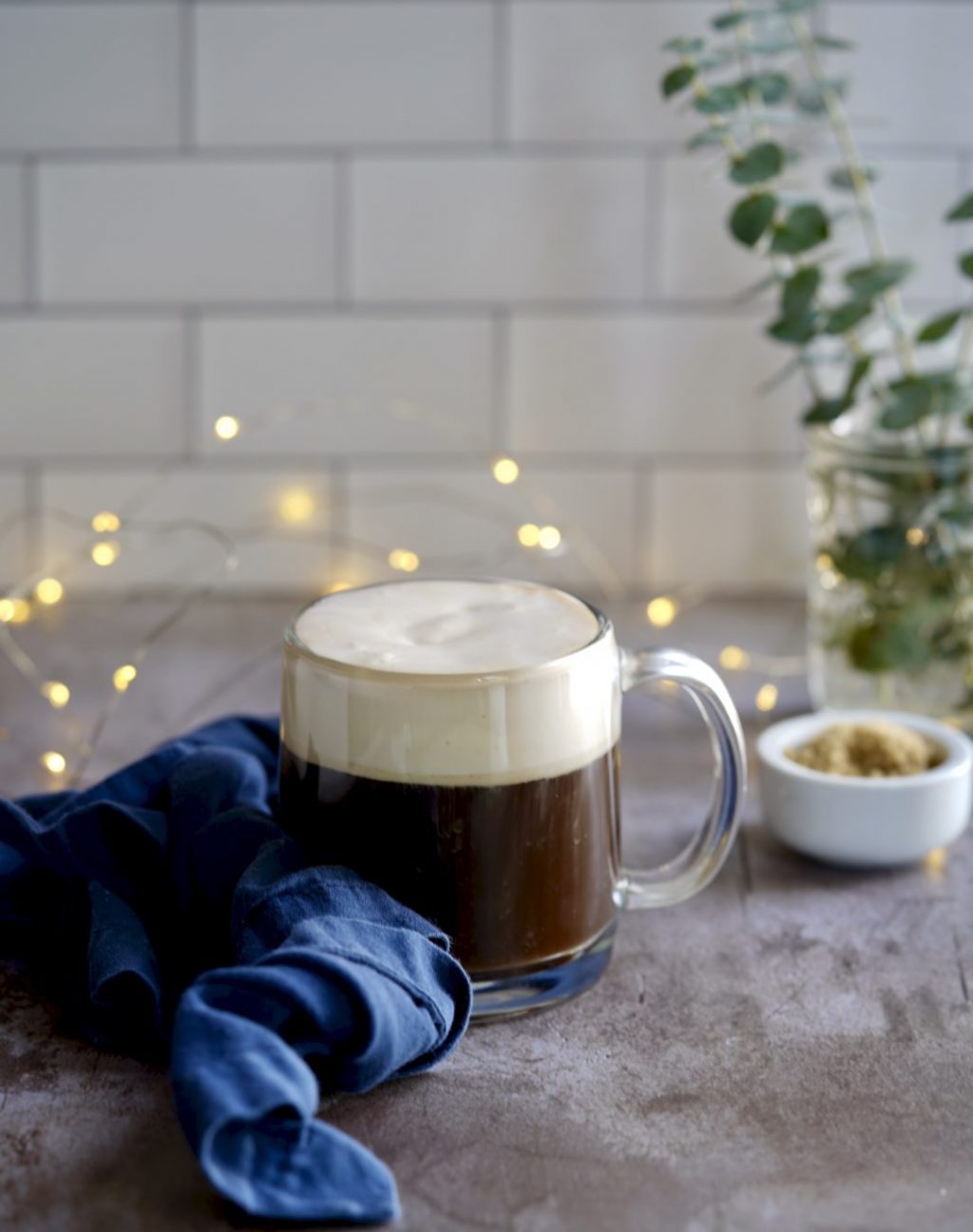 An Irish Coffee Was Born

An Irish Coffee was created in the winter of 1943 by Joe Sheridan, chef at Foynes Port near Limerick, Ireland. Foynes was an airbase for transatlantic flights that catered to political or Hollywood figures. The airbase was usually just a stop over for longer flights. Planes refuel there and provided a place for passengers to stay for the night if the weather was bad. The restaurant Sheridan ran was created to cater to these first class travelers.

The story has it that Sheridan, feeling empathy for passengers on a flight which had to return to the base mid-flight, decided to whip up a special drink to cheer up the weary travelers. The drink was a hit. According to legend, the name came about with the following exchange:

Irish Coffee became an airport specialty. In 1952, after the war, Irish Coffee was introduced to the United States, by travel writer, Stanton Delaplane. He brought it to the attention of Jack Koeppler, a bartender at the Buena Vista Hotel in San Francisco and persuaded him to recreate it.

Joe Sheridan’s Instructions On How To Make A True Irish Coffee: 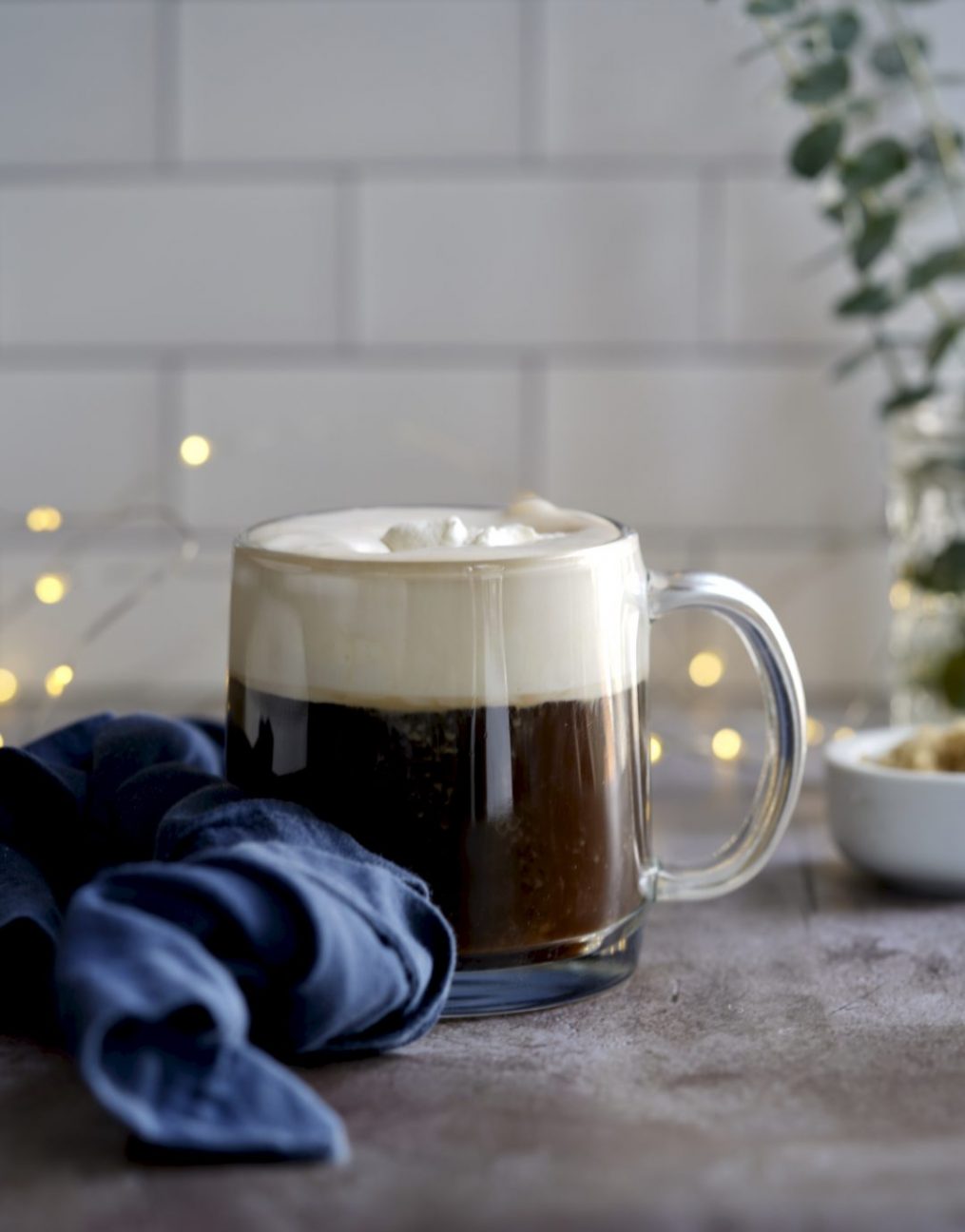 Eggnog is something people love or hate, there’s no in between really.  In its traditional form, eggnog is a rich, creamy, sweet, often very caloric holiday drink that can be served either hot or cold, enjoyed straight-up or spiked with rum, whisky or Kahlua, and […] 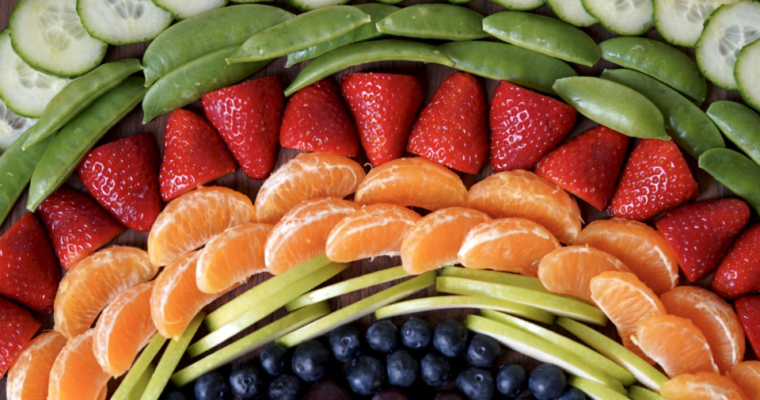