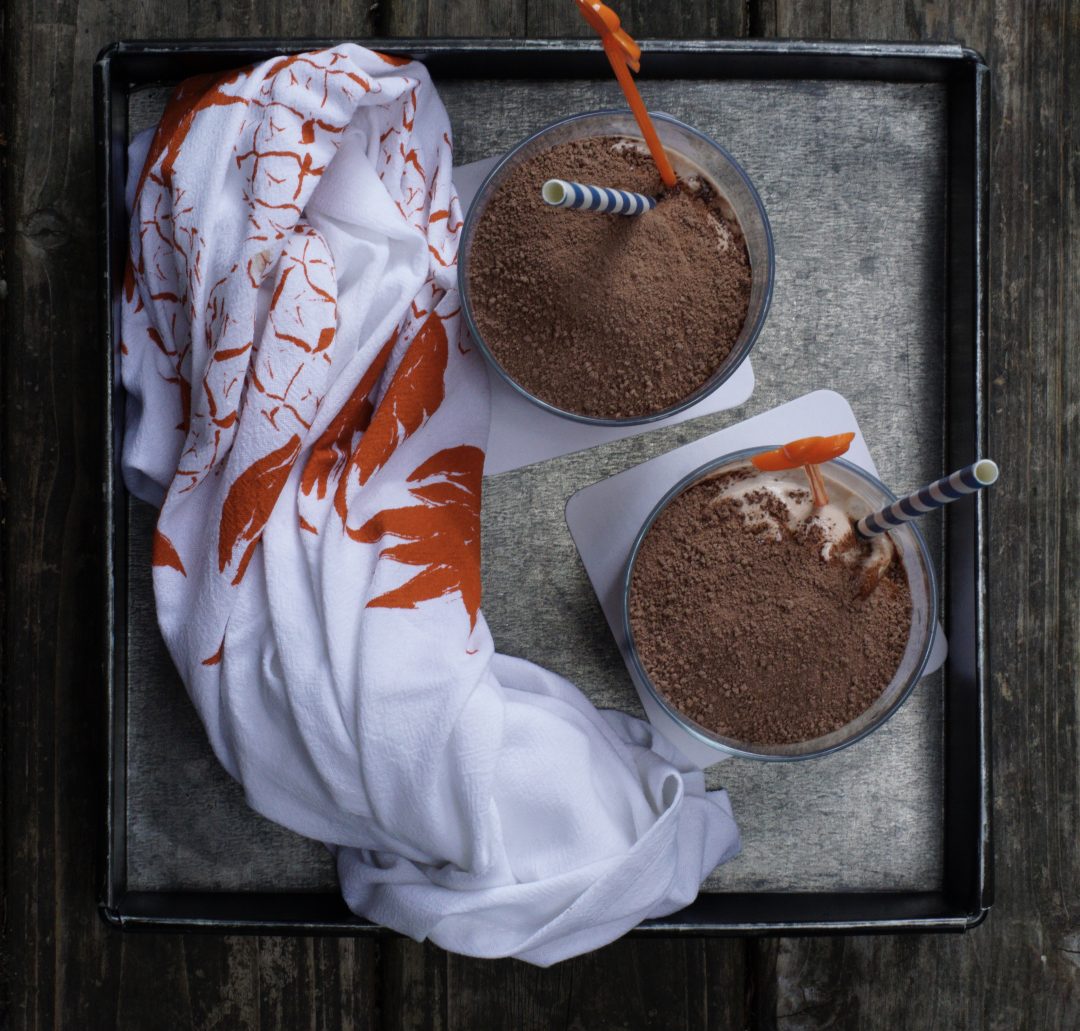 Close friends introduced my family to a special place in Hawaii we have come to adore. It was during our first visit there, years ago, that their signature kid “drink” won my children’s hearts, as we were told it would. The specialty frozen drink was simply called, “Ovaltine froth“. Ovaltine, for those unfamiliar (or too young…), is a malt mix used for preparing hot or cold beverages (think Nestle Nesquik, but malted). The original Ovaltine formula consisted of just a few simple ingredients: milk, eggs, malt and cocoa. The formulation has been adapted over the decades, and today there are several different formulations sold around the world. 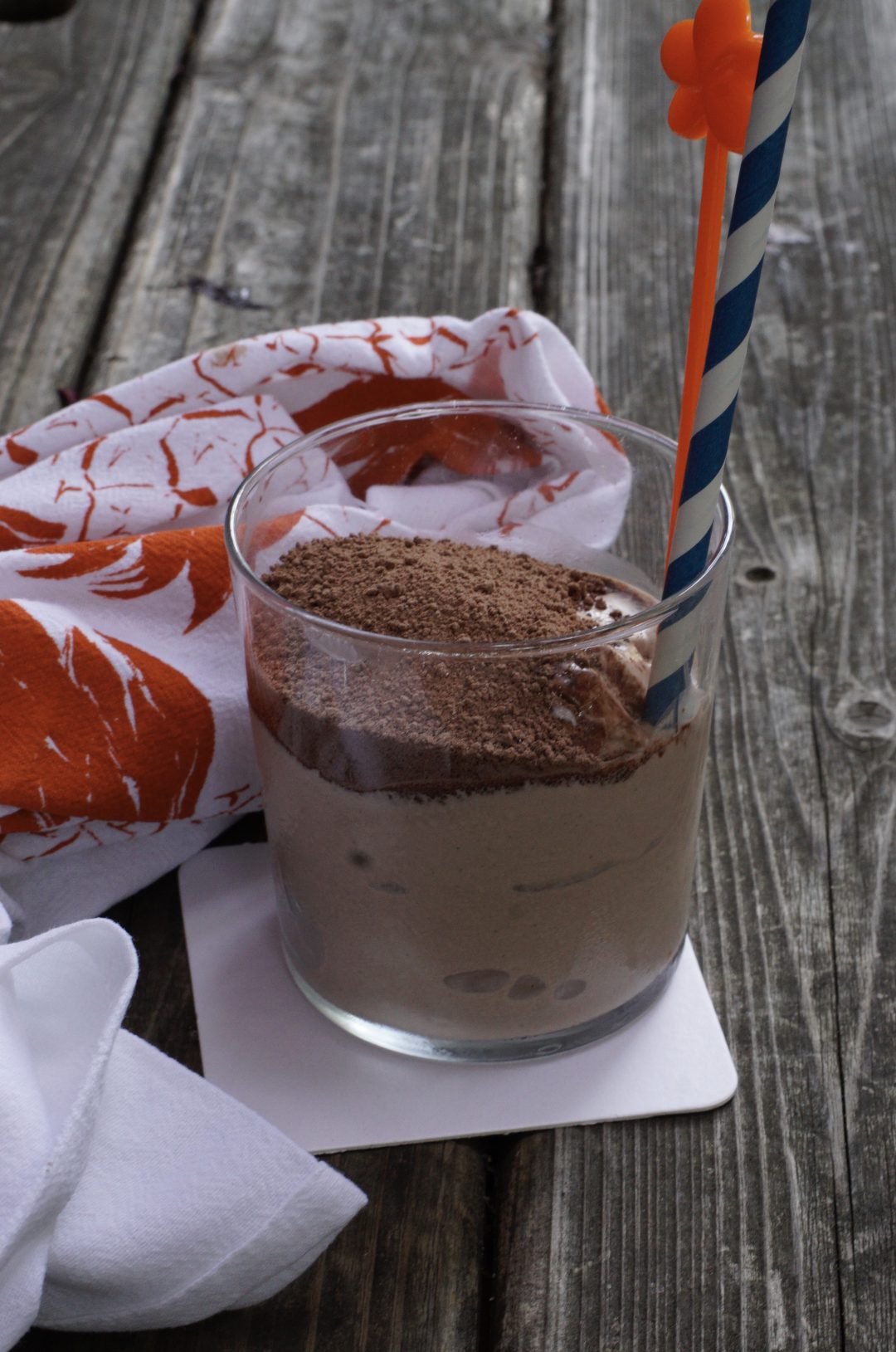 Ovaltine happens to be older than I am, by a lot. Surprisingly, Ovaltine has been around since the early 1900’s. Developed in Bern, Switzerland, Ovaltine was originally known as, “Ovomaltine”, (from ovum, Latin for “egg”, and malt, which were originally its key ingredients). Ovomaltine was exported to Britain around 1909. Ironically, a misspelling of the name on the trademark registration application is what led to the name being shortened to “Ovaltine” in English-speaking markets. By 1915, Ovaltine was being manufactured in Illinois, for U.S. consumption.

The formula has changed over the decades, and today several versions now exist. In India and the UK, for example, Ovaltine no longer contains eggs, one of the main original ingredients.  This iconic product I’ve known since my youth is really just a simple powder which, when mixed with hot or cold milk, transforms into a chocolatey beverage within seconds. Americans were quickly hooked. And by the 1960s, Ovaltine exploded in popularity, a craze that lasted nearly two decades. In Brazil, Ovaltine has been one of the most popular treats for over 70 years. Very few products have such staying power.  It’s been over 100 years since Ovaltine hit the market and its still the most popular chocolate malt powder in the world. Ovaltine is available on just about every continent in the world and now has numerous products that are made with it.

One of the big questions around Ovaltine since it has been marketed is the claim of the powder being nutritious. Truthfully, the chocolate malt powder actually does have nutritious benefits. For those of us who love a bit of chocolate to make it through the day, some people turn to Ovaltine for a low-calorie sweet treat. It is low in fat and is way fewer calories than most chocolate sweets. Ovaltine is also considered a good source of 12 vitamins & minerals, and has no artificial sweeteners or flavors. 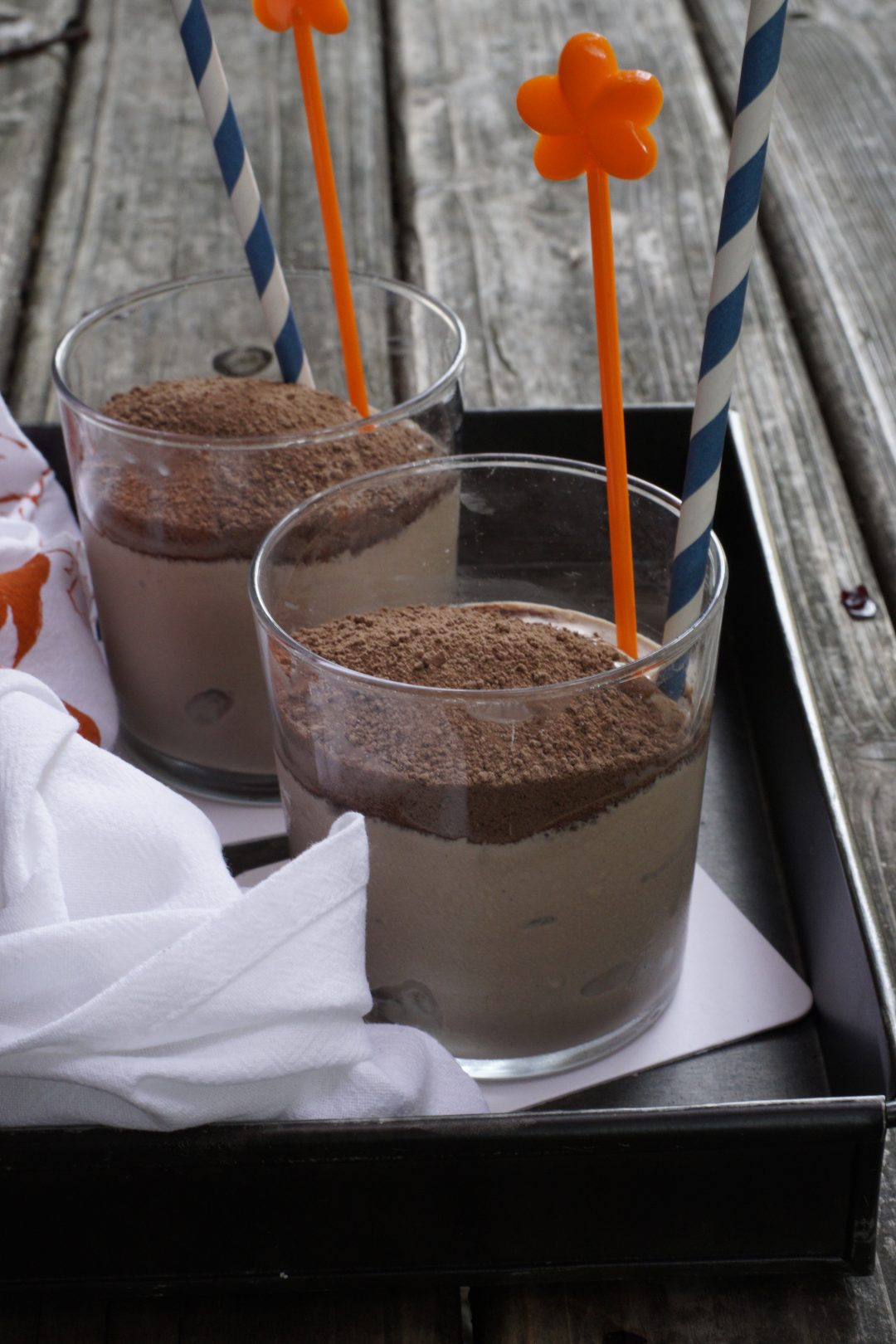 Ovaltine froths are a kids dream come true. Malted chocolate powder, whipped into airy ice cream, piled high with more Ovaltine powder. All six boys, in our two families, loved it and the post breakfast and late afternoon rituals of having them oceanside, quickly got adopted. And we weren’t the only ones who fell under their spell. Ovaltine froths were known to sell out daily, during peak season. The truth is, these “froths” are really simple in concept, additive in nature, but more difficult to create than I had anticipated. Numerous Ovaltine froths were had for “research” purposes.  The froth, needed to be recreated, in all its frozen chocolaty, glory so it could be enjoyed when not visiting the islands.  It was not an easy task, but I’m pleased to say we finally figured it out. 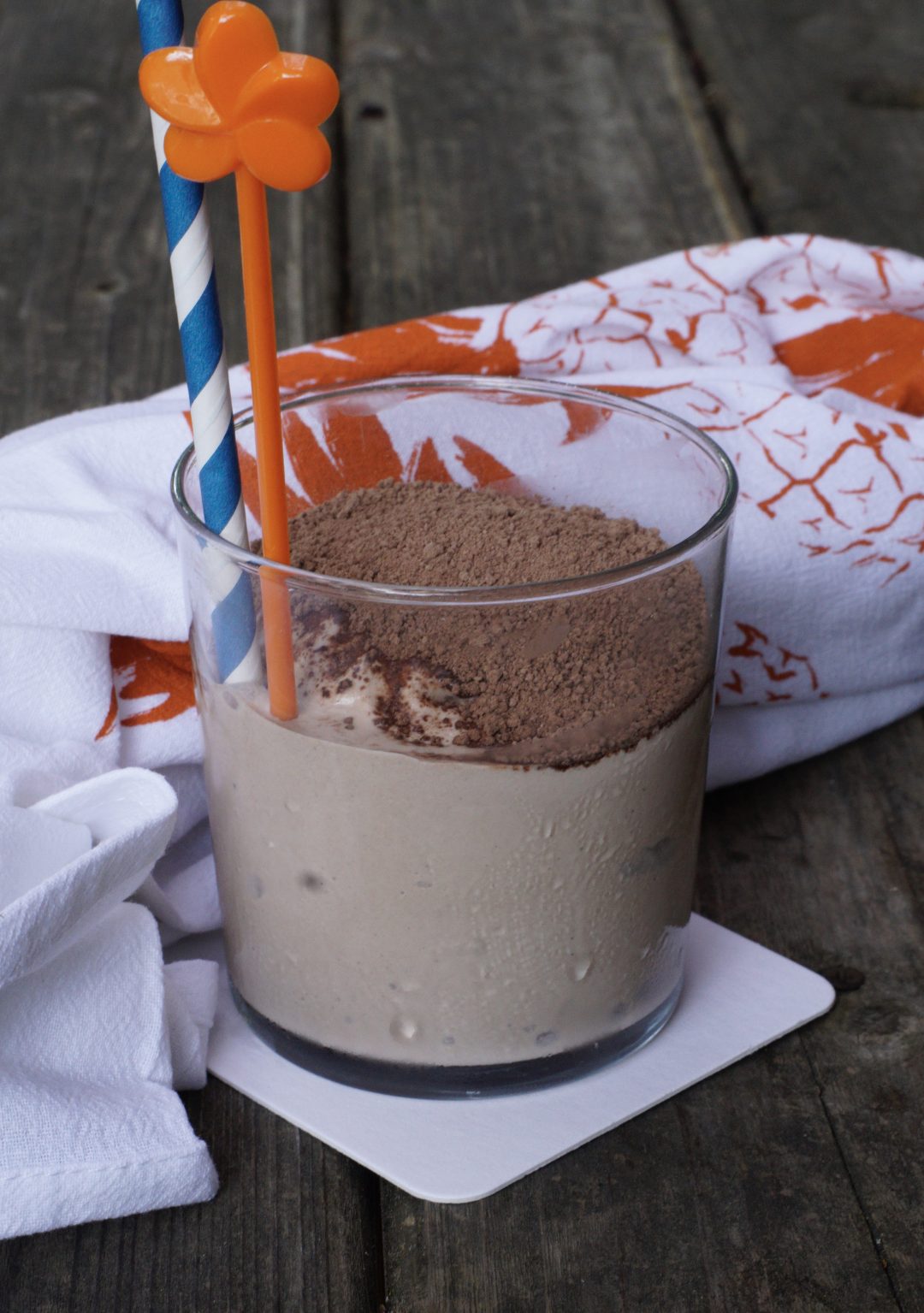 This recipe is dedicated in memory of a very special boy gone too soon. RIP, BD. Always remembered, never forgotten.