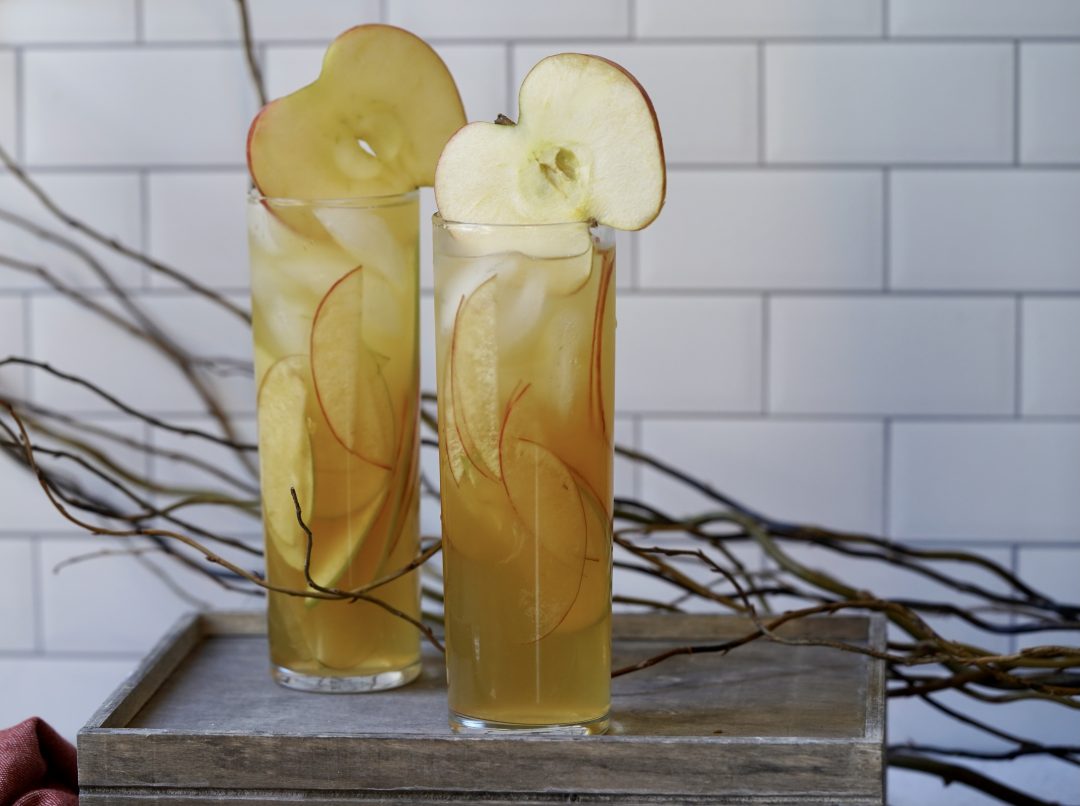 Hello fall! There are many things I love about the fall season, the warm days with cool nights, the crisp air, sweaters of any kind, fall vegetables, Thanksgiving, my birthday and almost anything involving apples. I also adore sangria. So that is how we got to this new fall favorite of mine, hard cider sangria. 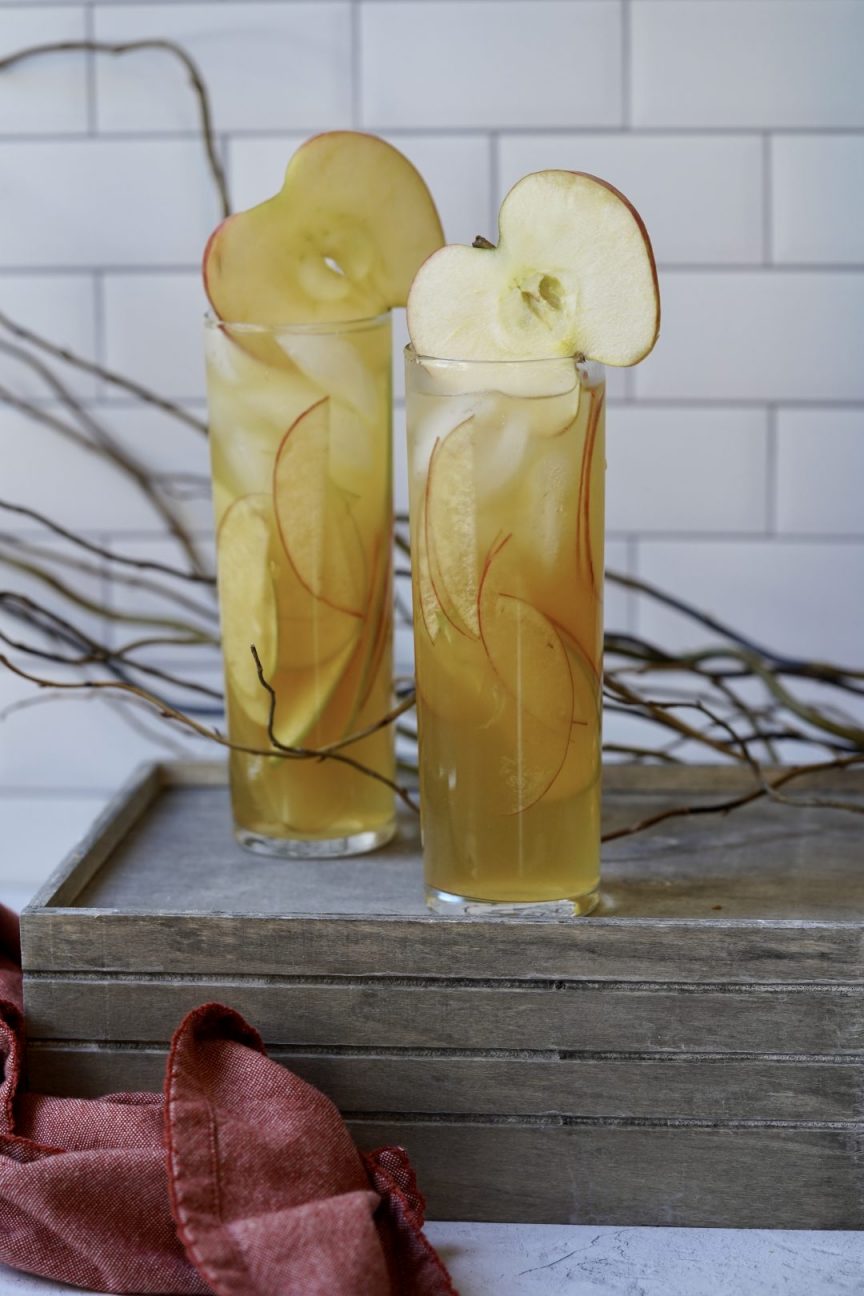 The History Of Sangria:

Sangria comes to us by way of Spain and Portugal and has a long history that dates back to the Middle Ages. Sangria were made in England and France in the 1800s. Historians believe sangria is based on the traditional red wine punch popular across Europe for hundreds of years. The punch base would be claret. Claret is the British term for Bordeaux wine from Bordeaux, France. This red wine is traditionally made from a blend of cabernet sauvignon, cabernet franc and merlot. Brandy and fruit would be added to the red wine punch for flavor.

From its humble roots in Spain, Sangria has grown to become a popular, refreshing party drink around the world. Sangria was first introduced to the United States by the Spanish at the 1964 World’s Fair in New York. And the rest they say, was history. 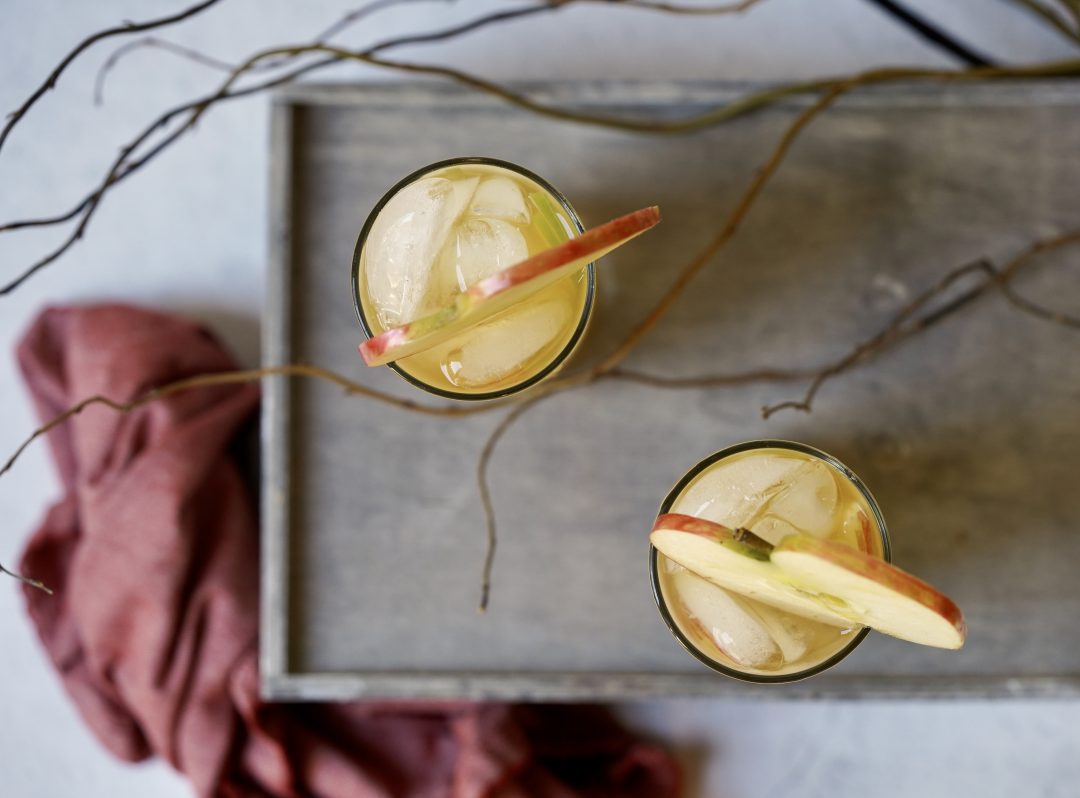 What is Hard Cider?

Hard cider I something not everyone knows about, but should. Hard cider has been around since about 55 B.C., when Romans conquered continental Europe and planted orchards in place of native crab apples for the production of hard cider. It also has history in northern France, where apples fared better during the Dark Ages and cider became an alternative to wine.

Hard cider was actually more popular than beer in America’s early days. Since barley and other grains used to make beer were harder to cultivate in New England soil, hard cider was the drink of choice for most English settlers. Cider is typically compared to beer because it’s slightly bubbly and contains less alcohol than wine. This is because even the sweetest apples has less sugar than grapes. On average, hard cider contains 4 to 6 percent alcohol. 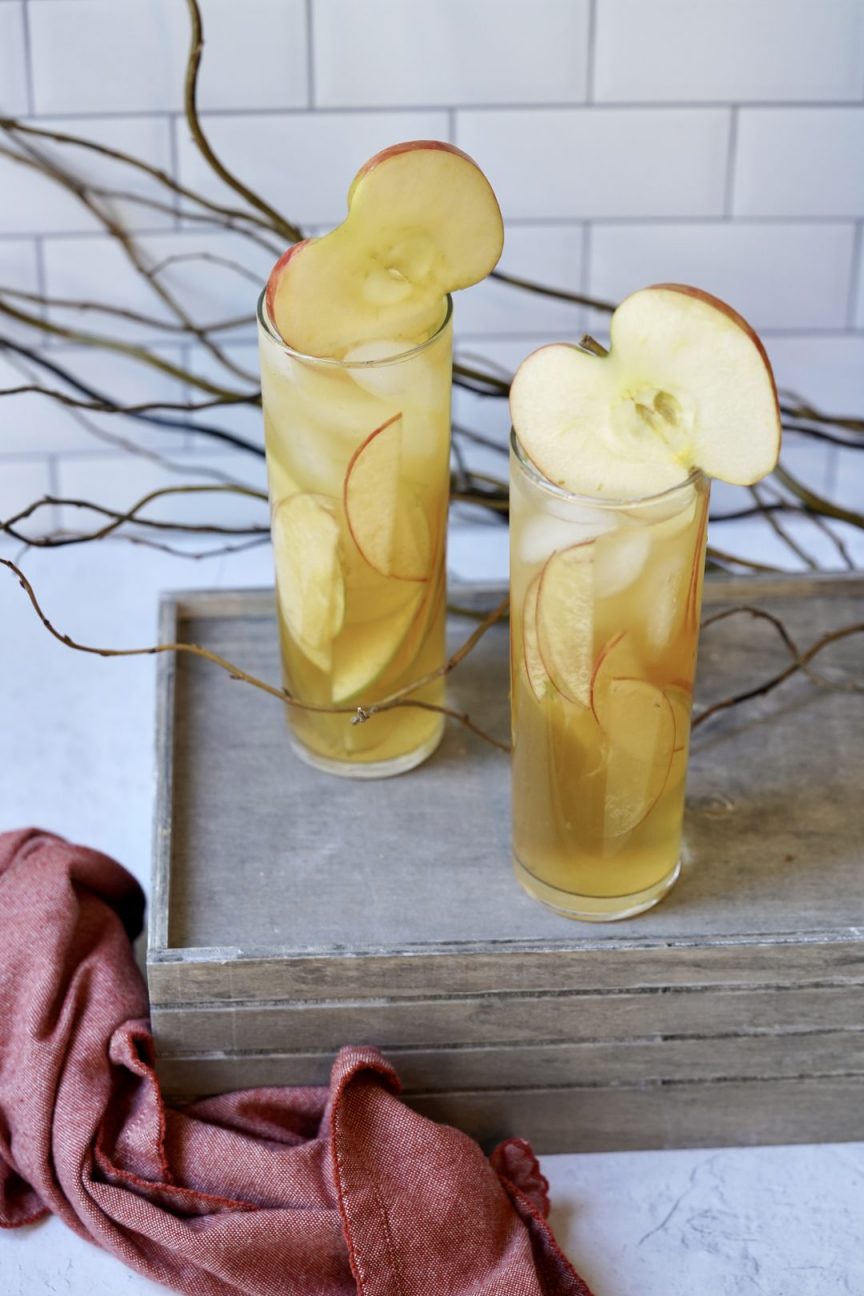 During the crisp fall months, cider is a fantastic cocktail mixer and a great one to use when making Sangria. Sangria is typically a mix of wine, brandy and fresh fruits and served over ice, but it’s one of the most individualistic drinks there are, meaning, anything goes.

After a deep dive on the subject I learned a hard cider sangria was not all that new of an idea. In fact, in the Middle Ages, people made something called dépense, which is a steeped apple cider drink that consists of 2 parts hard cider, sliced apples and oranges, and 1 part ginger beer. I guess the saying history repeats itself is in fact very true, even in the drink world. This hard cider sangria can be paired with just about any food imaginable, from casual foods to fancy favorites, it can hold its own, so make, drink and repeat all fall long. 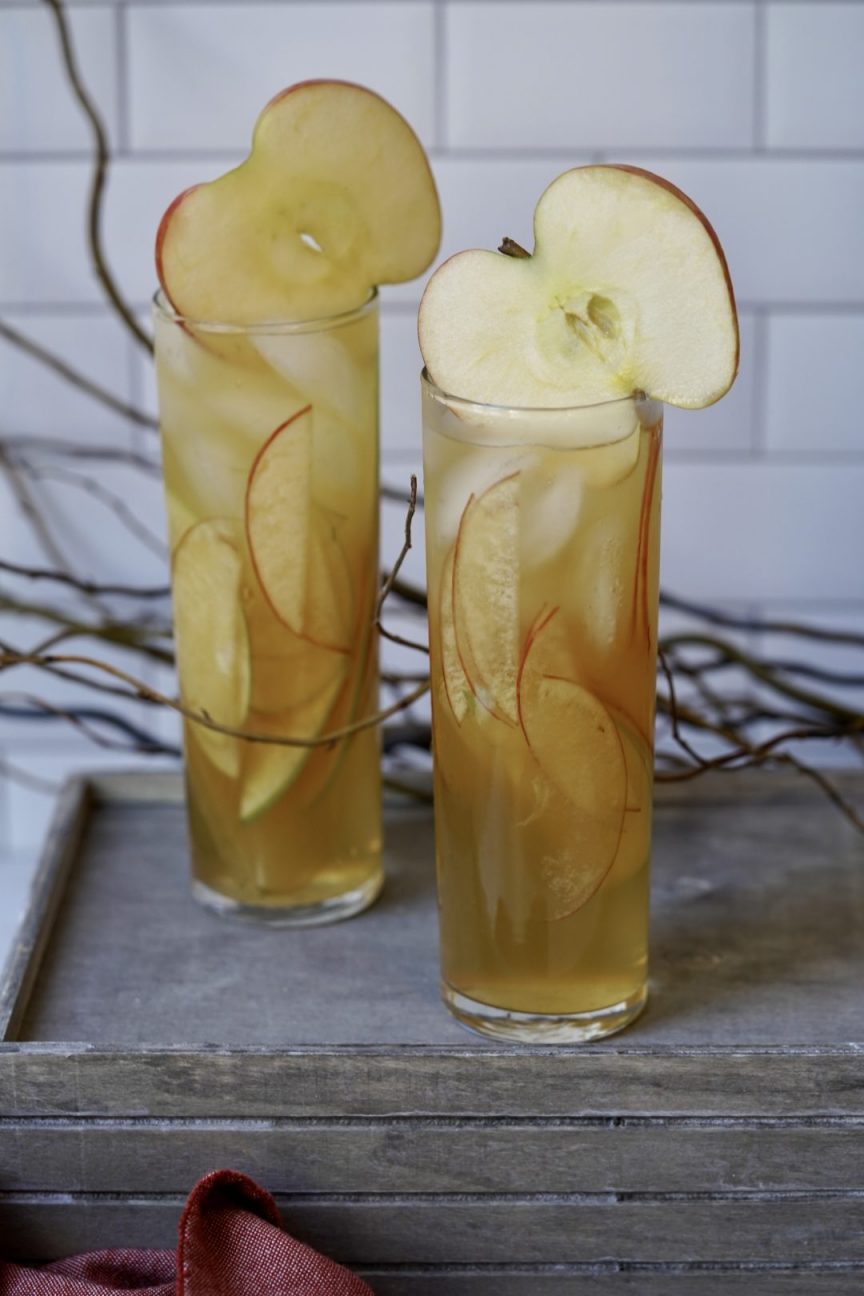 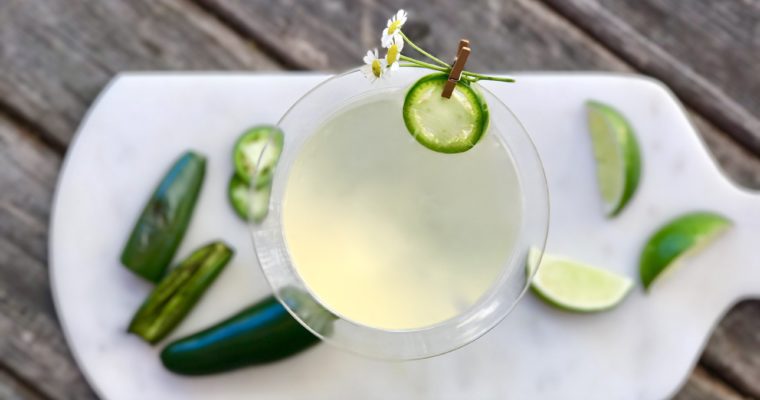 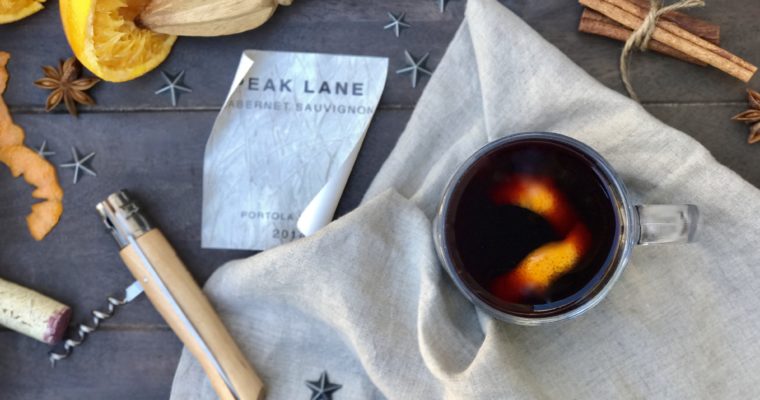 Mulled Wine With Cinnamon And Brandy

Where has mulled wine been all my life?  This is a brilliant solution to a cold winter day and it’s perfect for the holiday season.  Despite my late introduction to mulled wine, this hot fruity beverage has been around since before the 8th century.  In […]