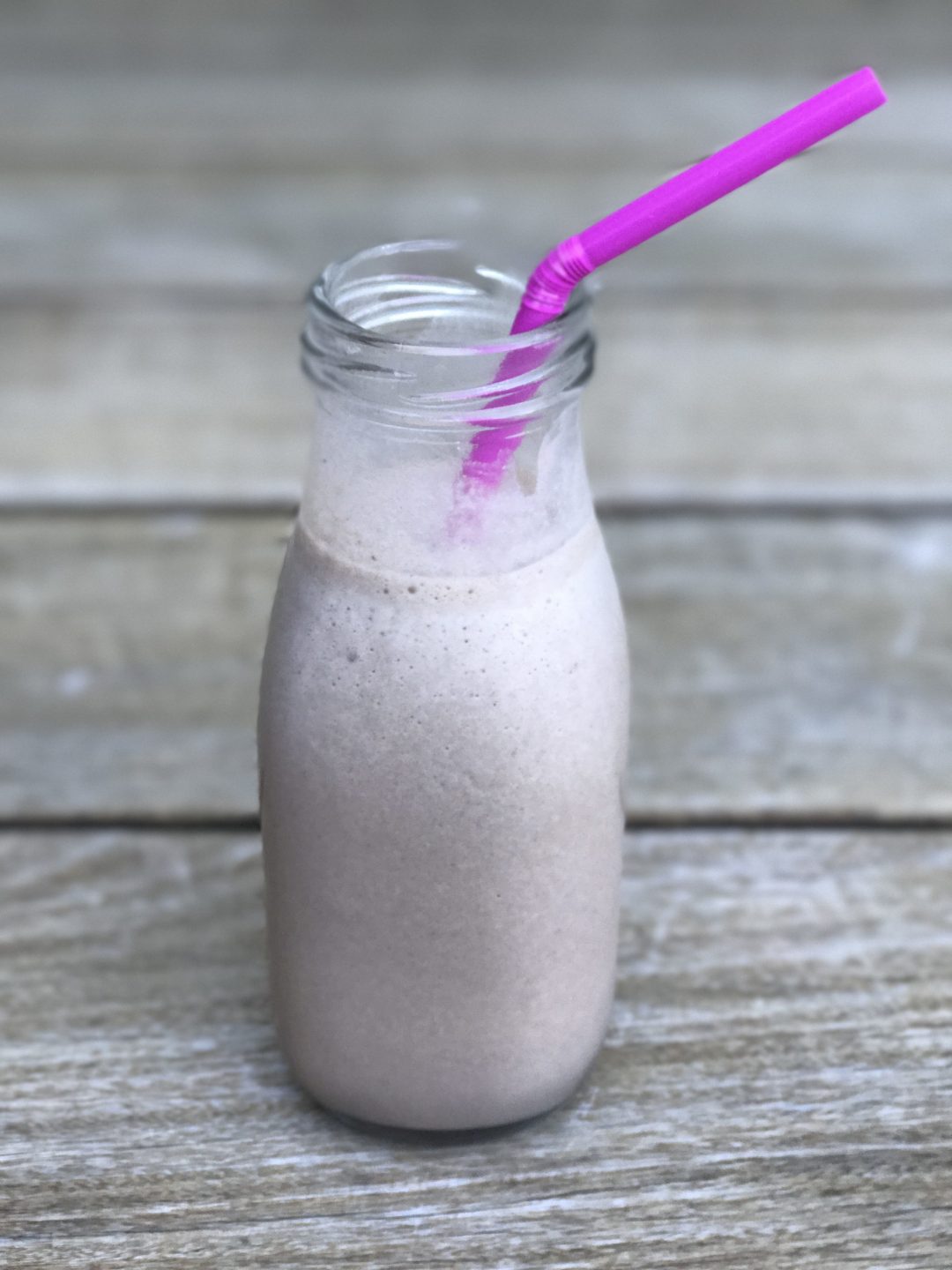 Smoothies (a category that includes protein shakes) are a thick beverage made from blended raw fruit or vegetables with other ingredients such as water, ice, dairy products or sweeteners.  I was late to the smoothie fad.  While smoothies were popular in the early 1990’s, they have been around a lot longer than that, in particular on the West Coast.

With the invention of the kitchen blender, health food stores in California began selling these popular blended drinks in the 1930’s.  By the 1960’s, smoothies had made their way across the Unites States.  But they did not become popularized until 1973, when Steve Kuhnau founded Smoothie King, a chain that marketed blended drinks including added vitamins and protein powders.

The healthfulness of a smoothie depends on its ingredients. Many drinks include very large servings of fruits and vegetables, which are integral to a healthy diet.  But too many sweet fruits or added sugar can lead to big calorie counts and weight gain.   Protein shakes and now green smoothies–which popped onto the market in the early 2000’s, as part of greater focus on sugar consumption–are now in high demand.

This is my favorite homemade protein shake recipe.  I like having this for breakfast before exercising.  It is packed with protein; it gives me energy; and it fills me up for hours. 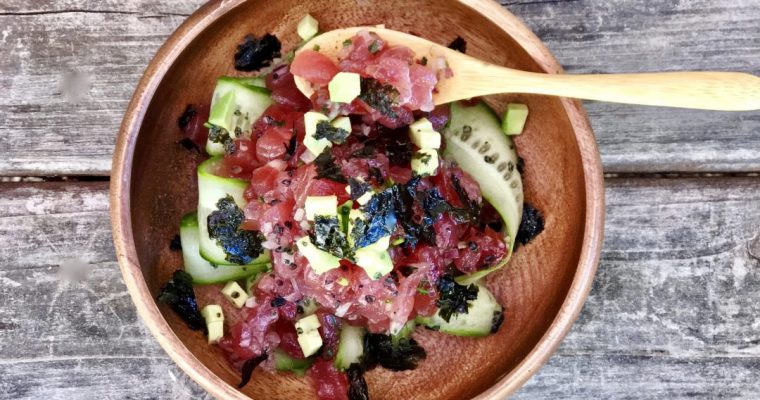 White Wine Sangria, You Know You Want Some