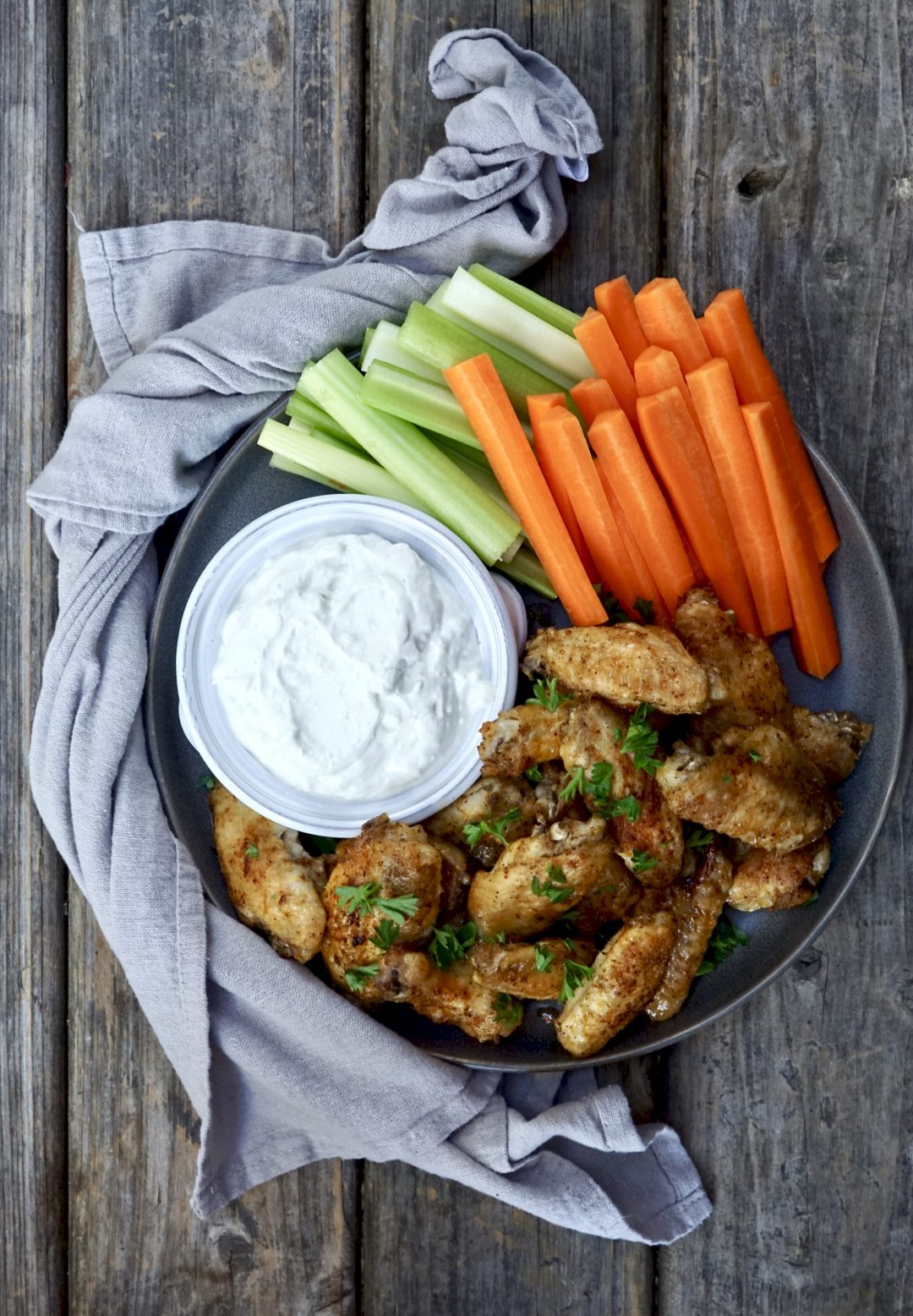 The Super bowl is approaching, and whether you are football fan or not, it’s a time for fun casual gatherings and tasty snack food that is undoubtedly indulgent and unhealthy. I have always maintained the belief that all things in moderation are fine. Honestly, I believe that. I feel this approach prevents being too overindulgent with things since one has not completely deprived themselves of treats. This works for me and my family, but not everyone and I get that. This year I wanted to approach Super Bowl Sunday from a slightly healthier prospective. 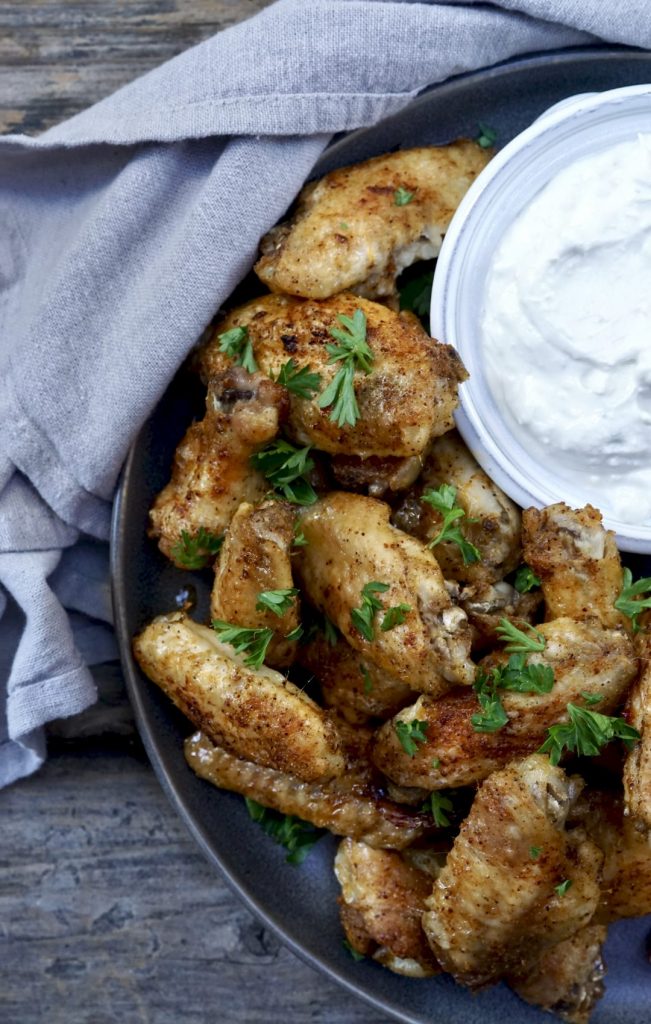 Meet my baked chicken wings, aka as my version of “America’s favorite Super Bowl food”. Easy, flavorful wings that can be made hot or not depending on your desire. These delicious little wings are great for big group gatherings, can be prepped ahead and baked off when needed. My kids absolutely loved them. My boys opted for eating them straight up, my husband added hot sauce and I went classic with a side of tasty homemade blue cheese dip. Toss in some celery and carrot sticks and you have a classic football party food that won’t do too much damage to your waist line. 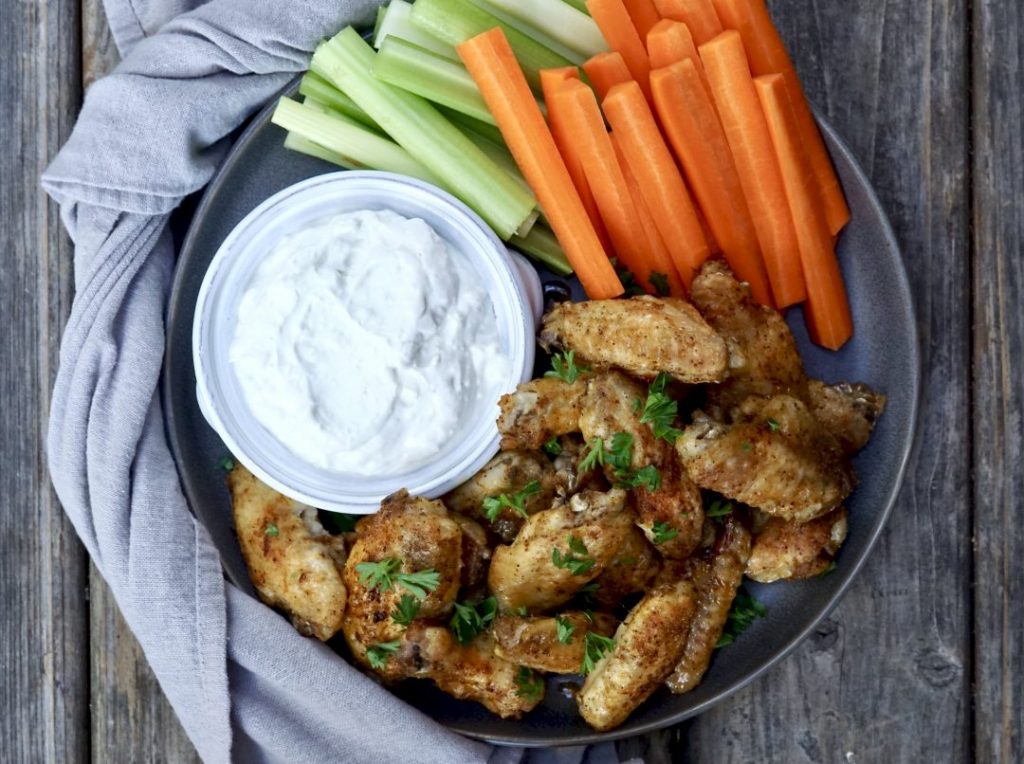 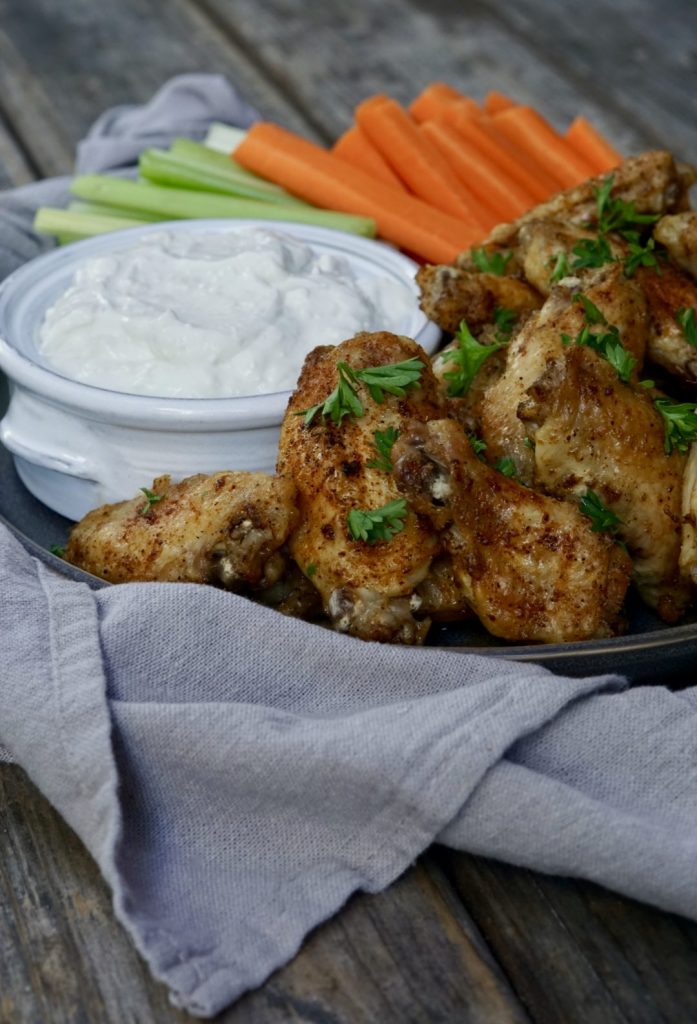 To visualize how many wings 1.35 billion is, The National Chicken Council put together the following fun facts:

Ironically, the “cheap snack” is not as cheap as it once was. From what the National Chicken Council reports, wing prices tend to increase in the fourth quarter of the year as restaurants and supermarkets stock up for the Super Bowl, and prices usually peak in January during the run-up to the big game. Price aside, I think it’s safe to say, if you make chicken wings, they will be consumed. This year, try my baked version and feel just a little less guilty the day after. 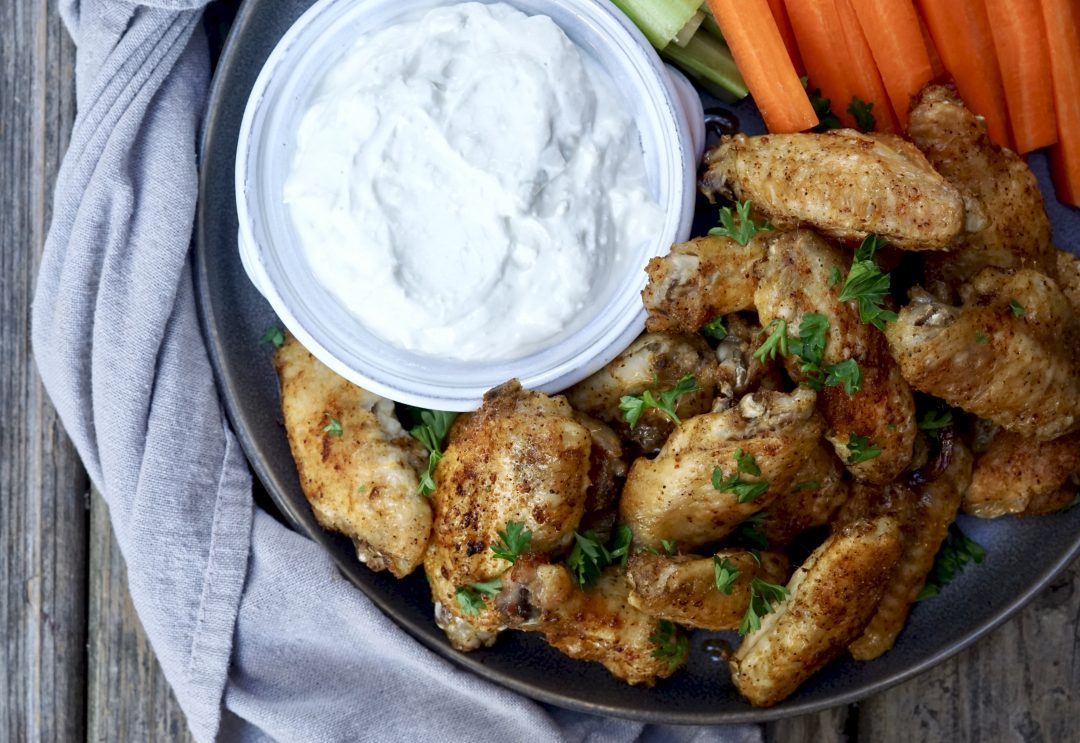 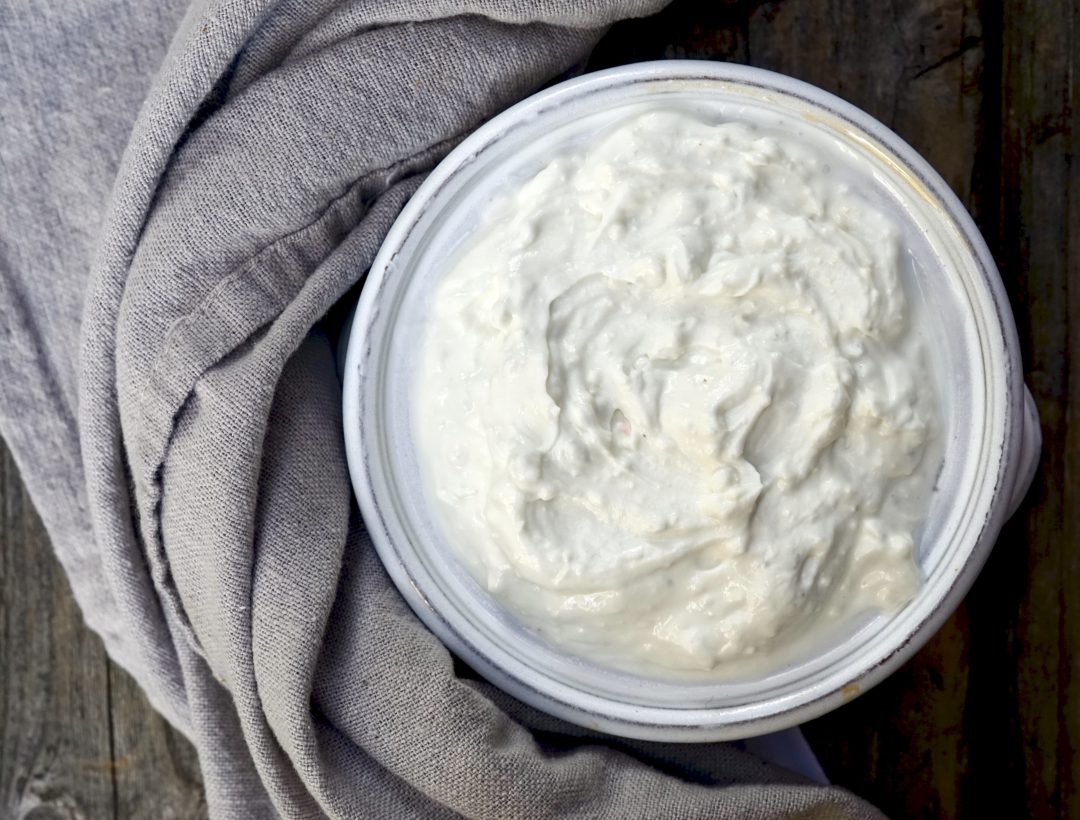 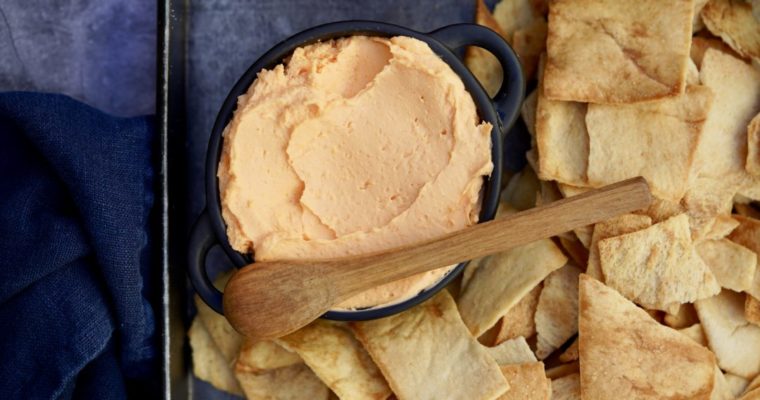 The Super Bowl is almost here, be ready people. A day of true indulgence, with dips, sandwiches, wings, guacamole, and so much more. My best advise, for the most anticipated game of the year, do whatever it takes to keep your whole squad satisfied, even if […] 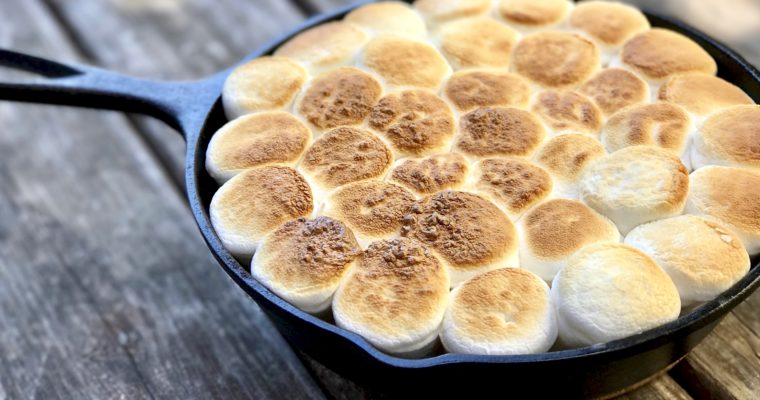 Oven s’mores are my new thing. S’mores make me happy in the summer; toasting marshmallows on long skewers brings me joy (all except the part when my boys start sparring with the utensils).  National S’mores Day is not till August 10th, but who can wait […]