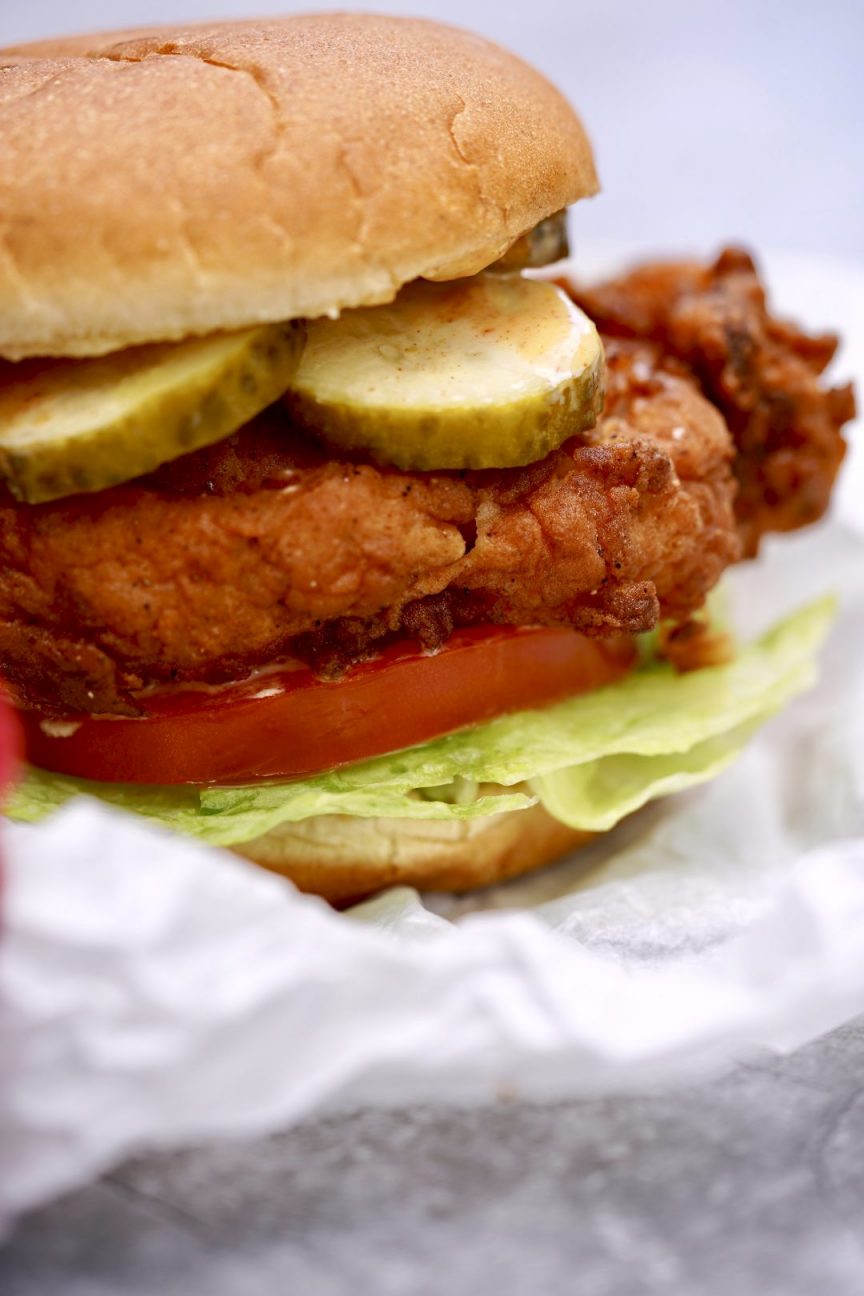 This is my copycat Chick-fil-A sandwich recipe that my boys begged me to develop. They are new to the whole Chick-fil-A following, but they fell fast and hard for this American favorite and to be honest, I totally understand why.

Chick-fil-A’s history goes way back to the 1940’s, when it’s founder S. Truett Cathy first opened the Dwarf House in Hapeville, Georgia.  The chicken sandwich he showcased there was one of the country’s very first chicken sandwiches, and it only skyrocketed from there. With that famous recipe, Cathy went on to open his first Chick-fil-A in Atlanta in 1967 and the rest they say, is history. 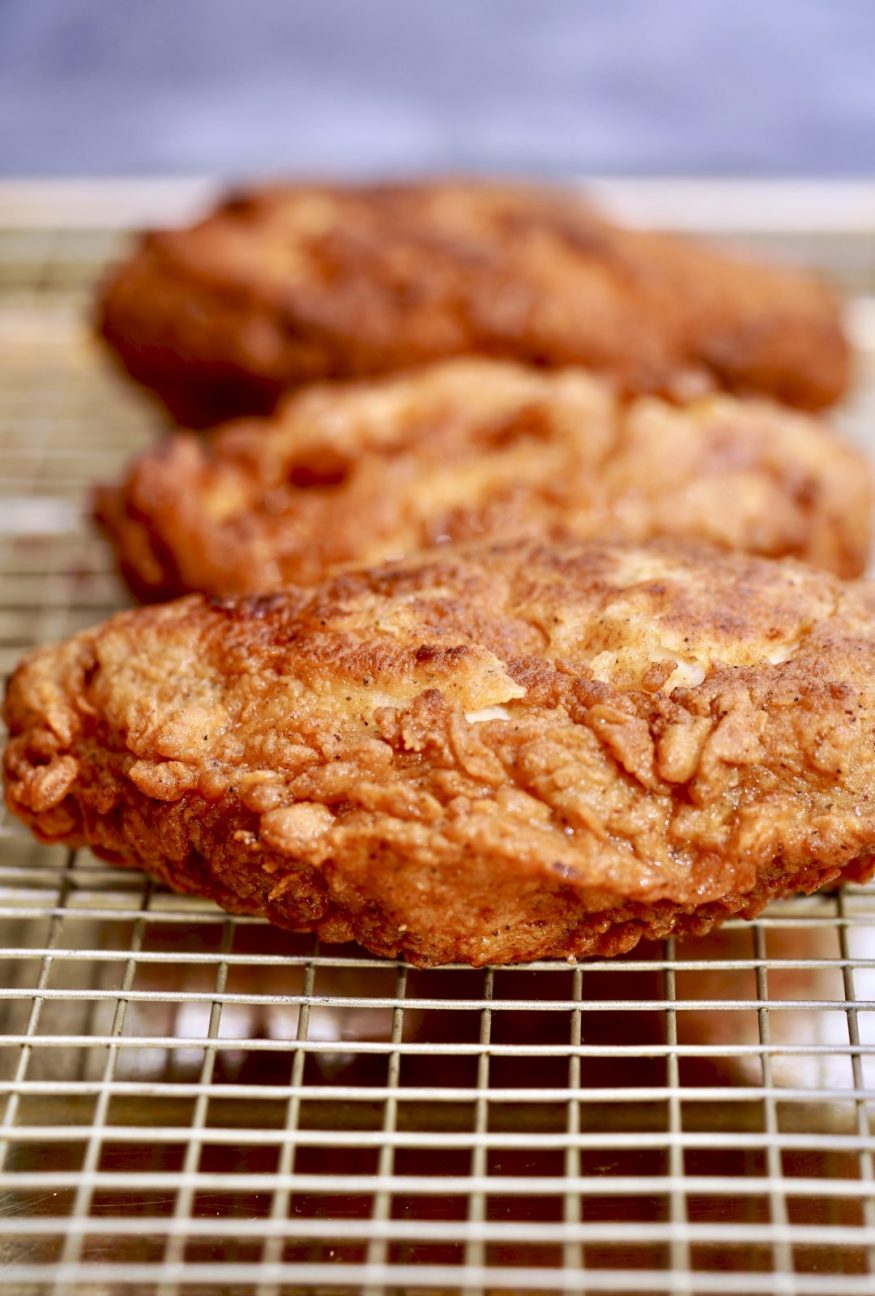 Today, with it’s cult-like-following, the company generates more revenue, per restaurant, than any other fast-food chain. It’s almost made its way into all 50 states, with only Hawaii, Alaska and Vermont without a location, but chances are that will change soon enough. According to Buzzfeed, Chick-fil-A will soon become the third-largest fast-food chain restaurant surpassing Wendy’s, Burger King and Taco Bell. The fried chicken giant passed away in September 2014 at the age of 93 leaving his chicken empire in the hands of his children. At his passing, Cathy’s estimated net worth was a whopping $6.2 billion.

When you break it down, it may take some effort, but there is not all that much to this copycat Chick-fil-A sandwich. No expensive ingredients or hard to find spices are required. But the pickle juice marinade and peanut oil used for frying, make this sandwich exceptional in taste. And if you ask my boys, my recipe is very similar to the real deal. Give it a shot and let me know your thoughts. 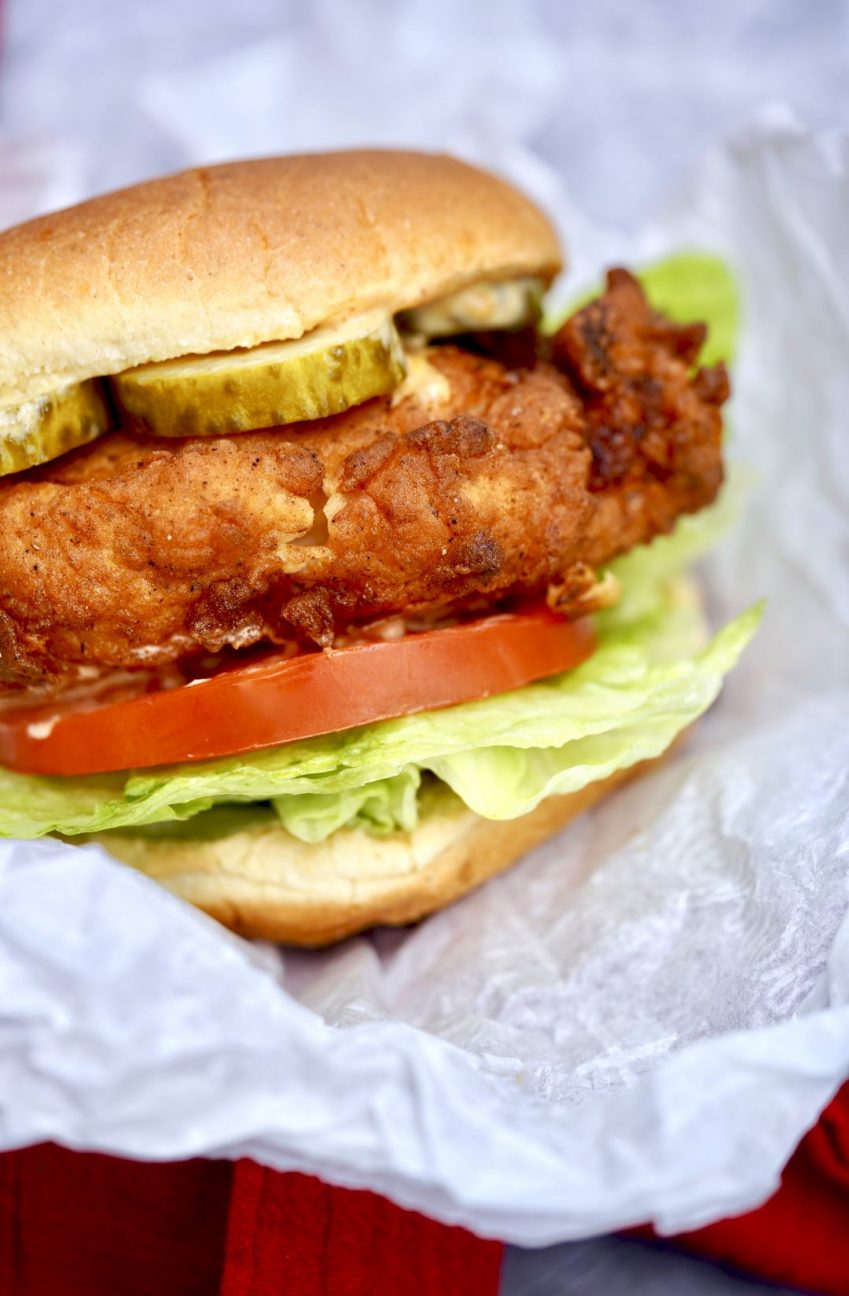