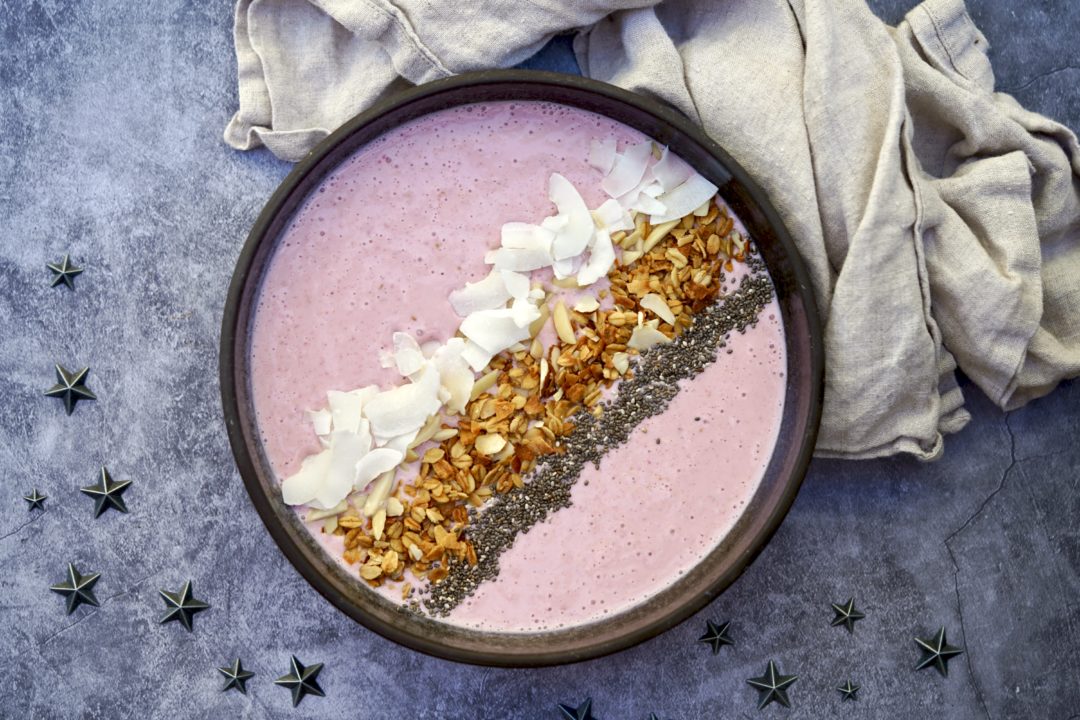 Valentine’s Day is incredibly popular in the United States. But most don’t realize it is also a popular day of celebration in Britain, Canada, Australia, Argentina, France, Mexico, and South Korea. In the Philippines, it is the most common wedding anniversary, and mass weddings of hundreds of couples are not uncommon on that date. I read recently that Americans are spending an estimated $19.6 billion a year on Valentine’s Day, $1.8 billion is on candy alone!

On Valentin’s Day I typically post sweet treats; candies and confections which never disappoint. I dd that earlier this week with my easy chocolate kiss cookies. But today, THE DAY, I wanted to mix things up a bit and go healthy. This is my raspberry smoothie bowl, loaded with protein and topped with a few of my favorite things; granola, coconut and chia seeds.

The Story of Valentine’s Day

Valentine’s Day, (or St. Valentine’s Day), is a holiday when lovers express their affection for one another commonly with greeting cards, candy and gifts. The holiday for lovers has origins in the Roman festival of Lupercalia. This festival celebrated the coming of spring,  fertility and the tradition of pairing off of women with men by lottery. But in the early 1300’s Pope Gelasius renamed the Lupercalia festival St. Valentine’s Day and the day became associated with love. But why love? The association with love was made because many believed that birds started their mating season around mid-February.

As time went on, the holiday grew sweeter. Chaucer and Shakespeare were the ones who romanticized Valentine’s Day it in their work. In doing so, Valentine’s Day gained in popularity throughout Britain and the rest of Europe. Homemade cards became the common token offering. Eventually, the tradition made its way to the New World. In the early 19th century it was the industrial revolution that mass-marketed factory-made greeting cards. By 1913, Hallmark Cards of Kansas City, Mo., began mass producing valentines and the holiday took off from there. 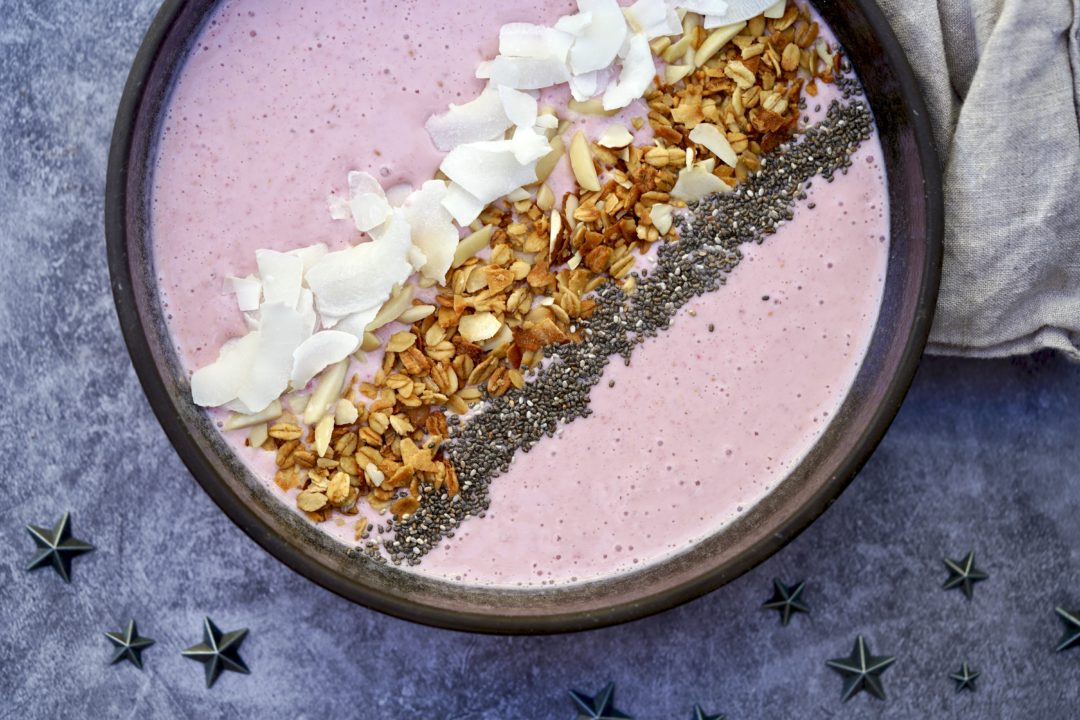 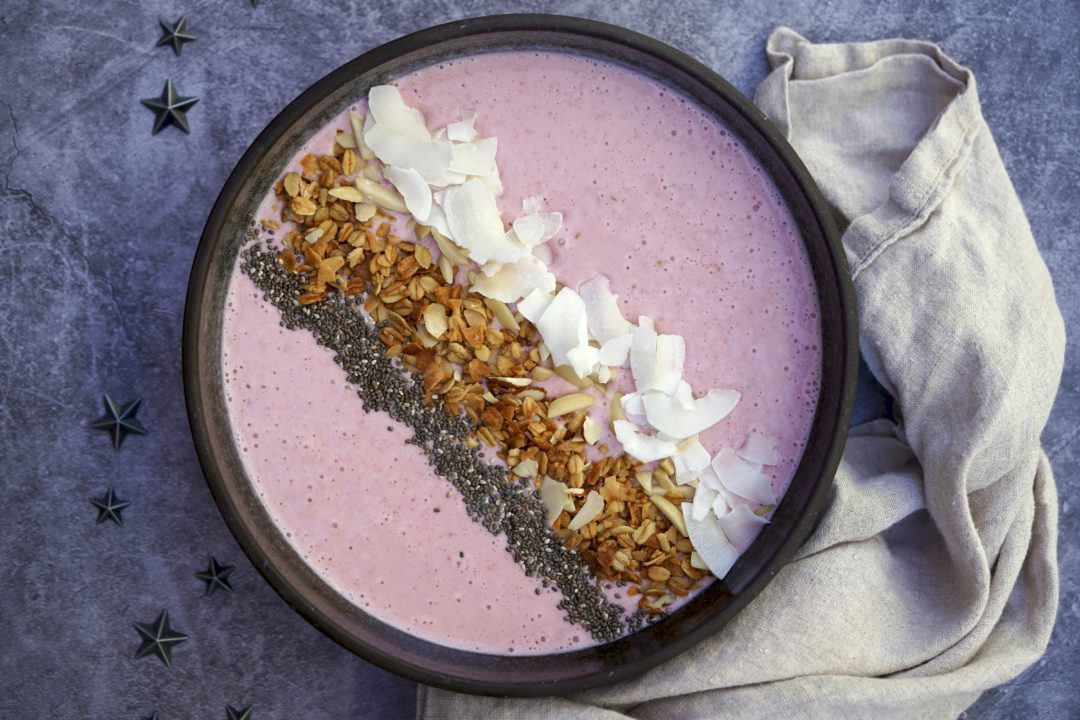