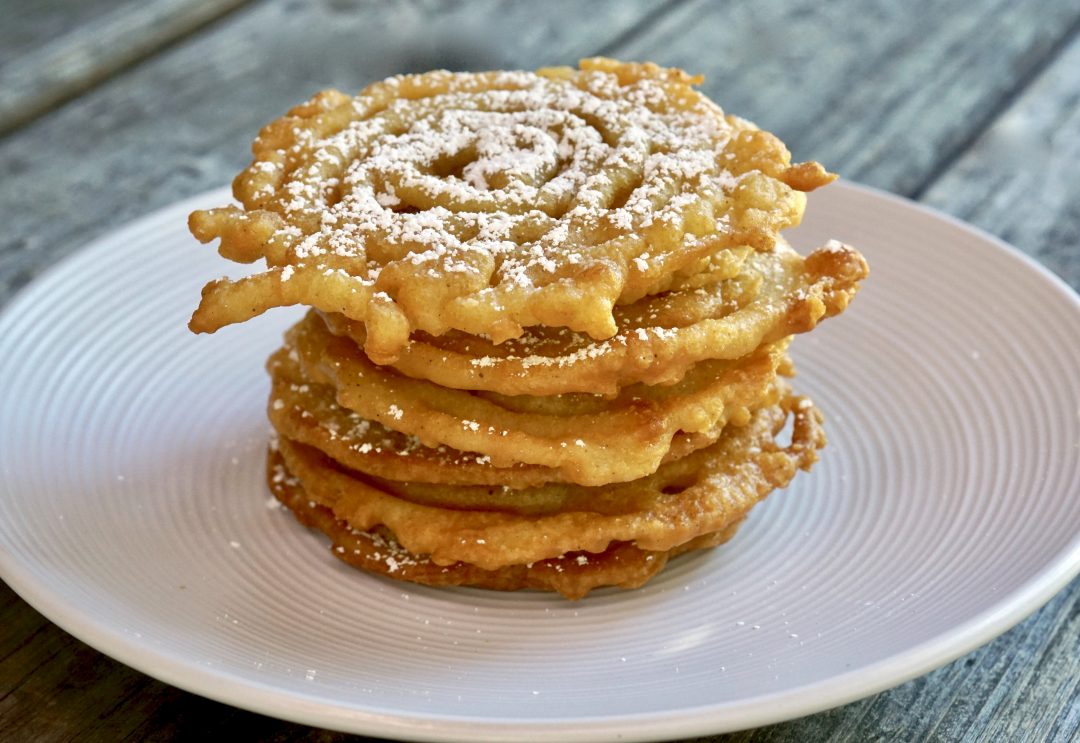 Funnel Cake will forever remind me of strolling through crowded street fairs in NYC as a kid. Funnel cake, which is essentially fried dough batter with powdered sugar sprinkled on top, is a food popular in North America at carnivals and street fairs.  But this treat is believed to have traces back as far as the middle ages. Pennsylvania-Dutch immigrants are credited to having brought this yeast dough specialty, similar to “drechderkuche,” to America around the late 1800’s.  Baking powder later replaced the standard yeast in this new version, which were coined “funnel cakes” because of the way that they are made. 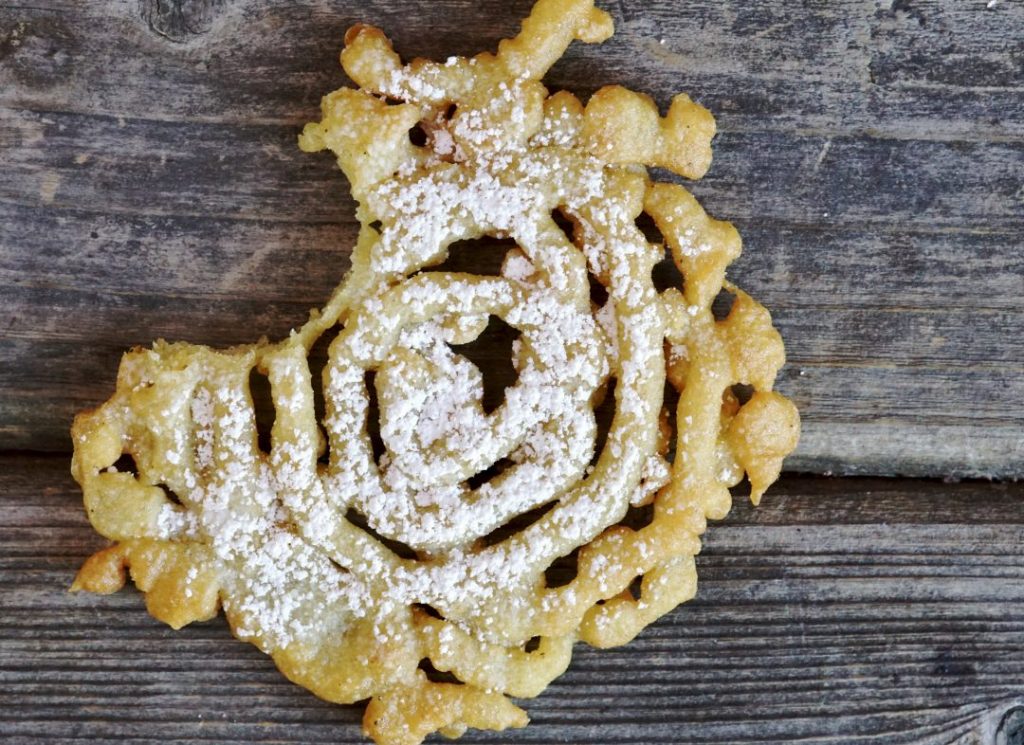 As the name suggests, funnel cakes were (and often still are) made my pouring batter into hot oil through a funnel in a zig-zag motion. These days, it is more common to see a funnel-like spout pitcher, or measuring cup, rather than a funnel. The best funnel cake is served hot, straight from the pan, dusted in powdered sugar.

Many cultures have a similar version of our beloved funnel cakes. In Germany, the equivalent is called “strauben;” the Finnish call theirs is “tippaleipa;” in parts of Asia, there is something similar called “jalebi;” and in Spain there are “churros.” Although there is variation between these creations, most typically they are served as breakfast items.

My family and I go back to NYC often, but funnel cakes are not something my boys know. I felt like it was time to introduce them. They were not disappointed. Perfectly fried, still slightly doughy but also crispy and golden brown, and topped with powdery white confectioners’ sugar–they were, for me, a great reminder of carefree childhood days. 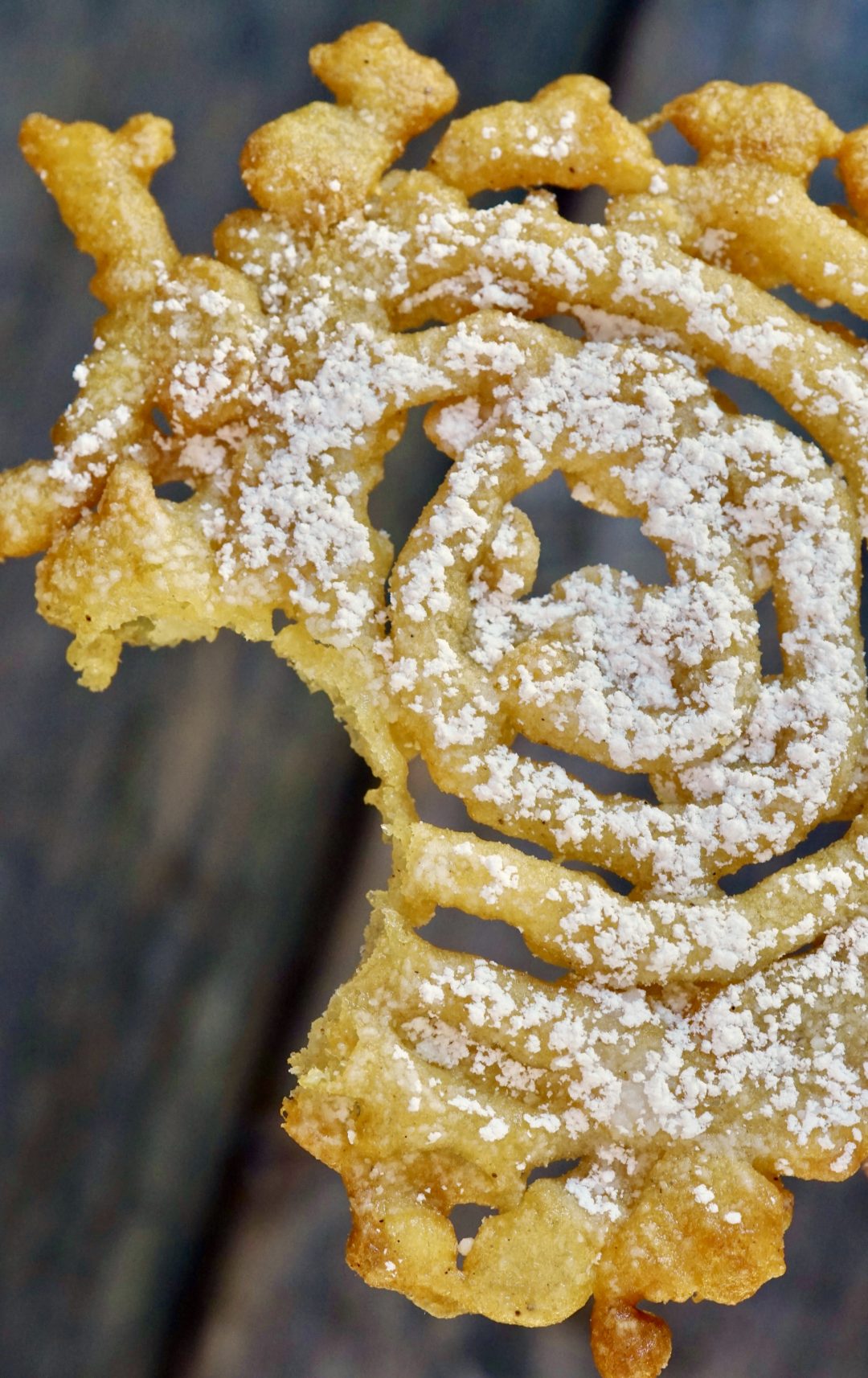 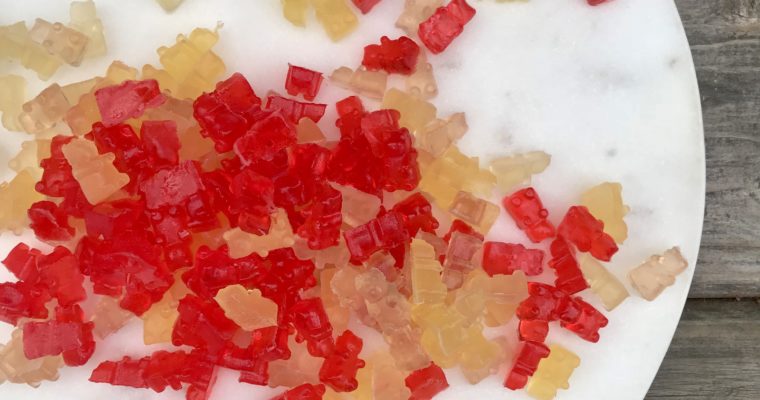 Tomorrow is a special day.  Tomorrow marks my one year anniversary of blogging.  I have published 177 posts, drafted an additional 144 that I may or may not publish, taken approximately 8,000 photographs and have had about 36,000 visitors view my site.  I am humbled […]