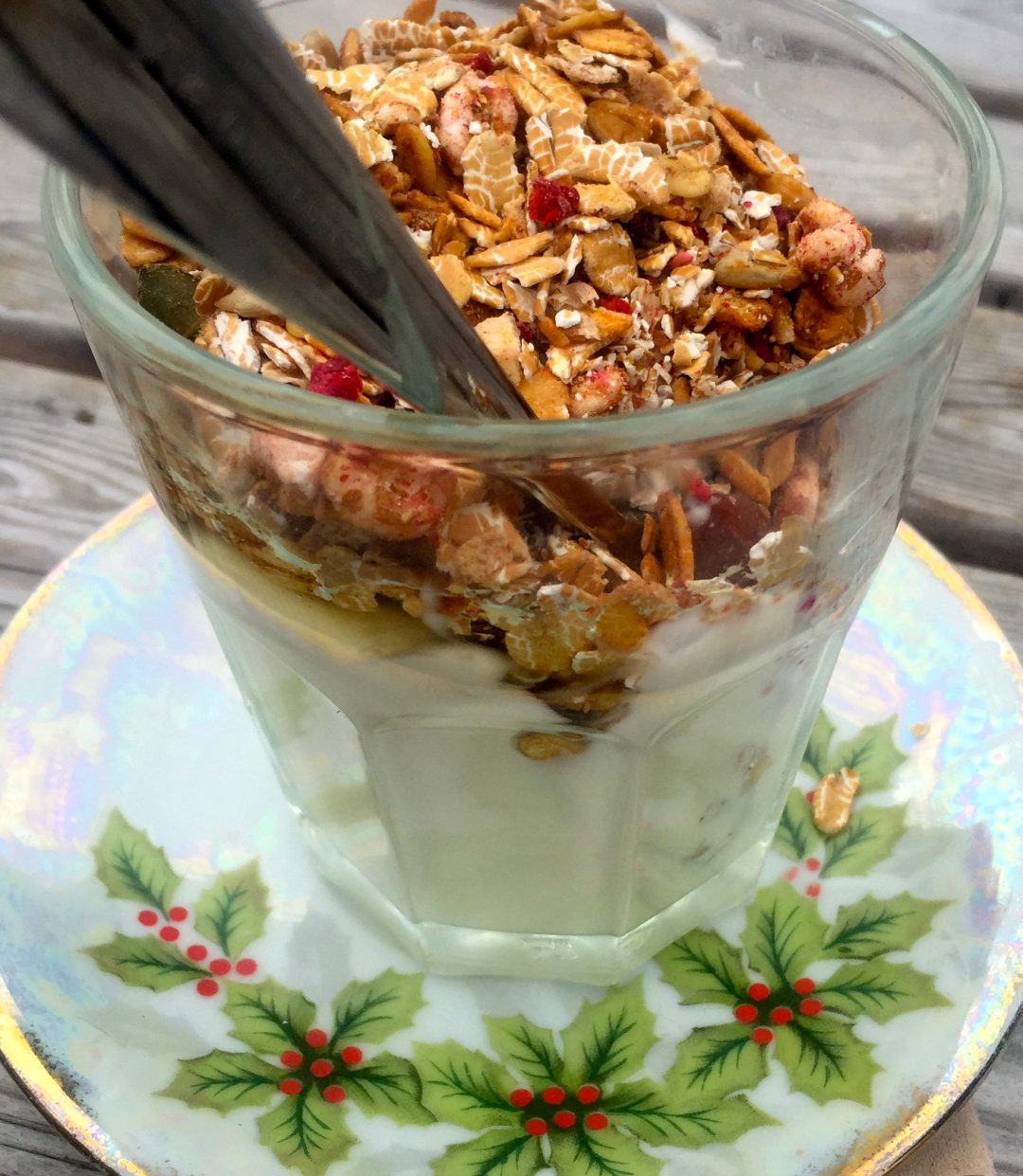 I have never loved yogurt.  It was not the texture or tartness; to me, yogurt has always been too sweet.  And then I went to Iceland…

Greek yogurt started a whole thick-and-creamy yogurt trend.  Fage introduced their yogurt to the market in the late 90’s.  By the early 2000’s, it was all the rage.  Greek yogurt is strained to remove the liquid whey.  In doing so, the amount of protein is doubled–making it even more appealing and popular, especially to all the high-protein dieters out there.

Icelandic yogurt, known as skyr (pronounced skeer), once favored by the Vikings, is actually made the same way as Greek yogurt.  But there are some slight differences that make it, in my opinion, substantially better.  Icelandic yogurt, sometimes referred to in Iceland as a “traditional dairy provision,” is strained more than Greek yogurt.  This results in an even thicker, creamier, decadent, stick-to-your spoon product with even more protein.  All yogurts use cultures; it’s what makes yogurt, yogurt.  Icelanders claim that their use of traditional bacterial cultures that date backs hundreds of years is what actually sets this yogurt apart from all the others.

Compared to Greek yogurt, Skyr has a different, slightly sour dairy flavor, with just a hint of sweetness.  It actually takes 4 cups of milk to make a single cup of skyr.  Unflavored skyr is roughly 12% protein, 3% carbohydrates, and 0.5% fat.  Traditional skyr is naturally low in sugar, though makers now often add fruit for natural sweetness.  You typically find 3 to 6 grams of sugar per six-ounce container, substantially lower than typically American yogurt that can range from 12 to 26 grams per container!  The end result is a richer, healthier yogurt option.

When my family and I traveled to Iceland last summer, we visited Reykjavik Roasters, a well-known coffee house in downtown Reykjavik.  My husband ordered the Skyr + Muesli, and my love of yogurt began.  Well, love of skyr that is. Topped with homemade jam (or in my case drizzled with local honey), I found the perfect food.

I won’t say I’m obsessed, but it’s a close call.  In the States, the skyr is not nearly as good as in Iceland, but it’s not bad.  Brands like Skyr and Siggi’s are popular and readily available at places like Whole Foods and Safeway.  Siggi’s can even be found in many Starbucks.  In Iceland, skyr is typically consumed after lunch as a treat, layered with cream, Nordic fruits such as bilberries and lingonberries, and brown sugar.  Personally, I add sliced banana or blueberries with a little low-fat granola and some sliced almonds for even more protein.  Skyr has now become a staple in my weekly diet. 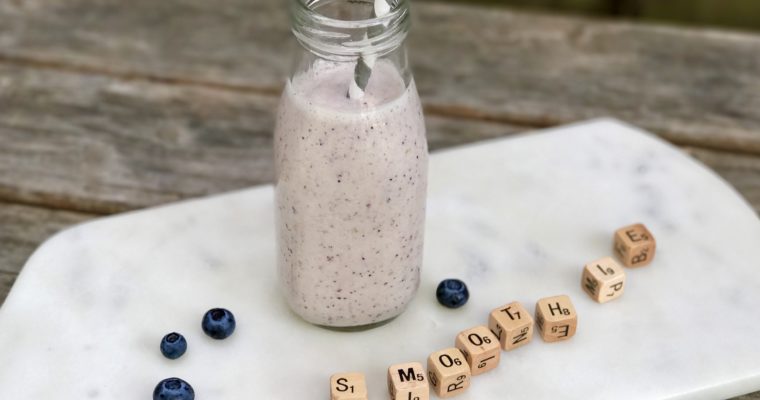 I came up with this blueberry-banana walnut smoothie with my older son in mind.  He, like me, avoids the super sweet smoothies, favoring ones like this instead. This smoothie recipe has some power to it, loaded with protein, fiber and antioxidant power.  The three key […] 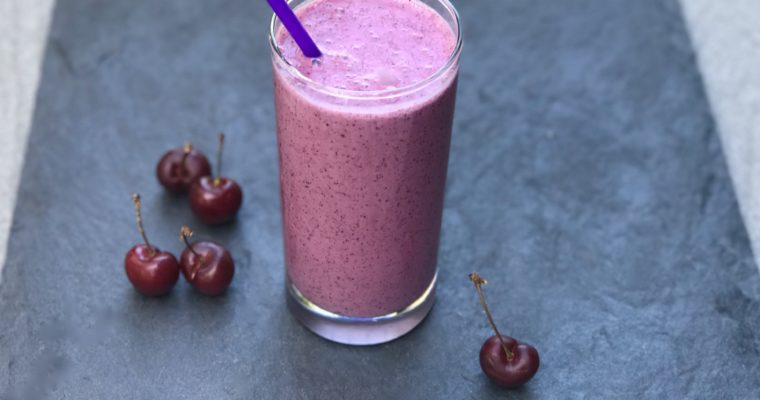 This is a blueberry-cherry powerhouse antioxidant smoothie and it is delicious. It’s summer and everyone should eat more blueberries and cherries, but not just because they are fresh and plentiful.  Often referred to as a “superfood,” blueberries are low in calories and incredibly good for […]

My Husband Prefers Pie For Breakfast