An Apple Gin Fizz Cocktail Is Absolutely Perfect For Fall 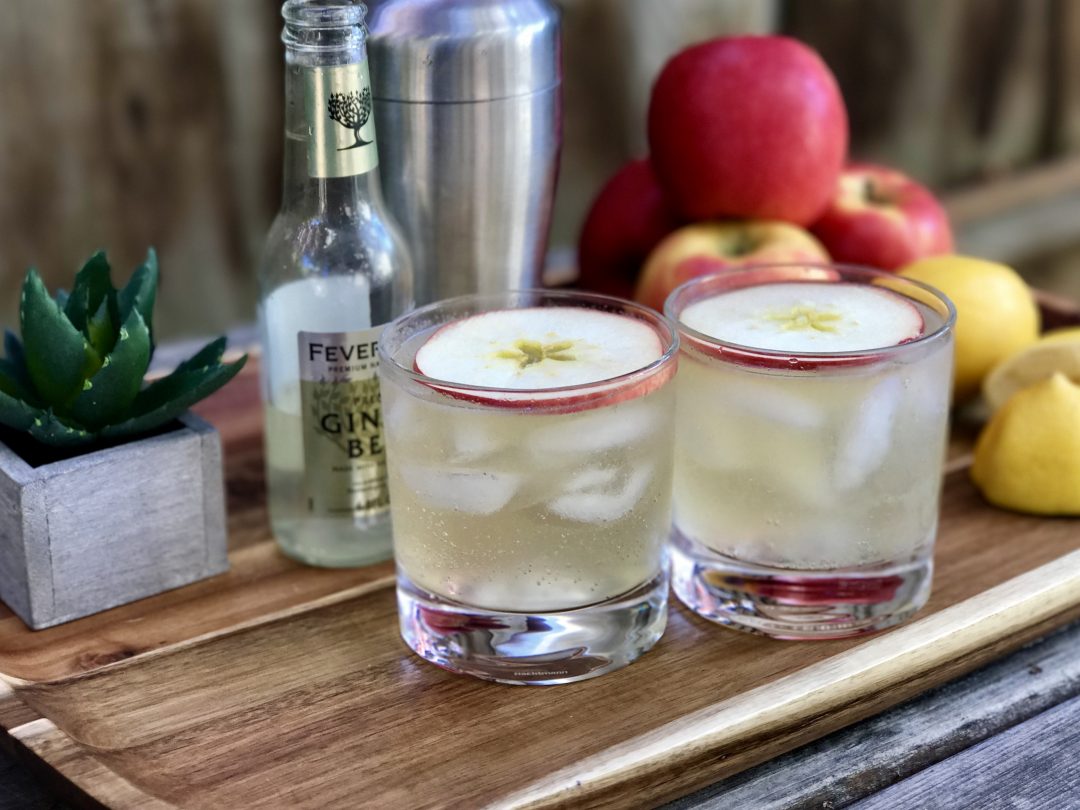 Moscow Mules have taught me I love ginger beer.  Now for something new.  The combination of fresh seasonal apple juice, lemon and ginger beer is fantastic and one I had never tried before.  This drink is light, crisp and refreshing, with a touch of apple essence.  Barb Kiebel, a fellow blogger, first brought this fun drink to my attention.  Kiebel refers to this as a “transitional cocktail” seasonally speaking, and think that sums it up nicely.

The weather is cooler, but it is not time to break out the bourbon just yet–but we’ll get there. A “fizz” is a mixed drink variation in the sours family of cocktail.  Its defining features are an acidic juice (typically lemon or lime) with the addition of carbonated water. A gin fizz is the most well-known drink in the fizz family and it is similar to a Tom Collins. 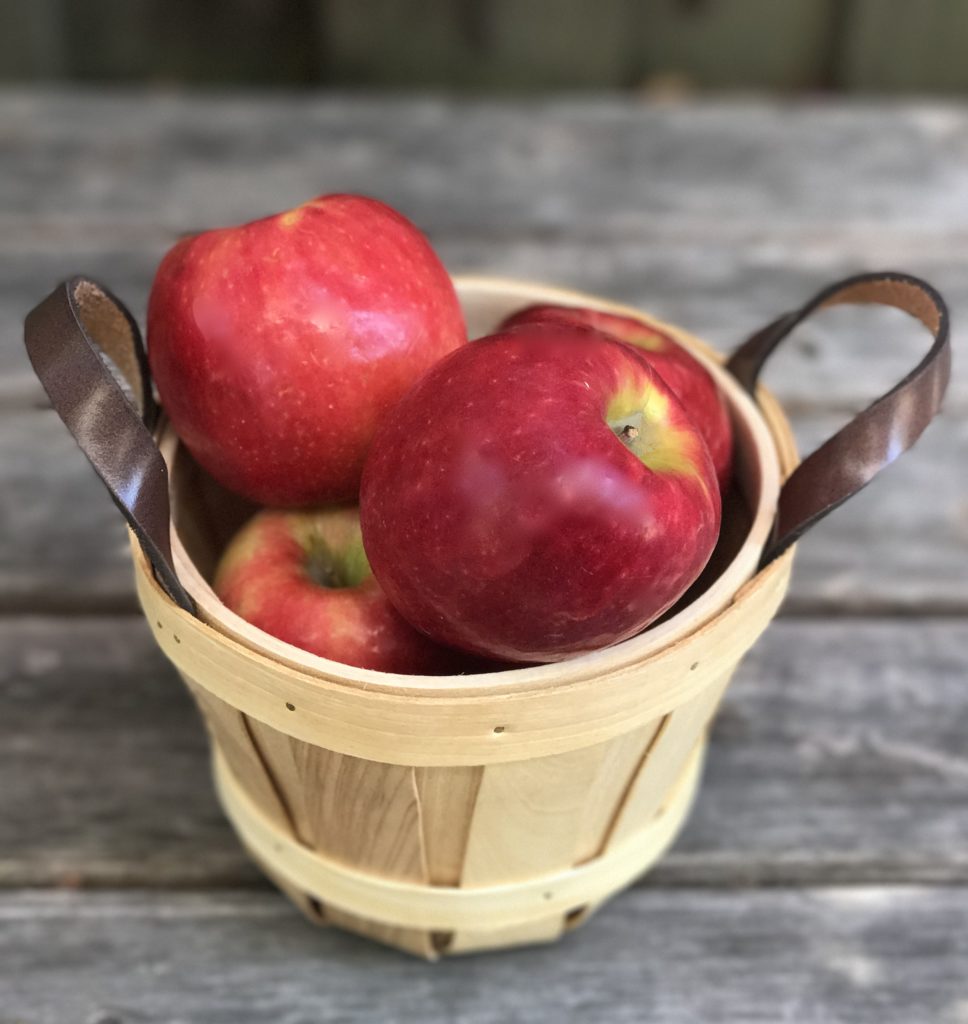 Fall is apple season and this is the time to make an apple gin fizz, maximizing those sweet, yet tart, ripe red apples.  I have lightly adapted Kiebel’s recipe for this apple gin fizz, tweaking it to my preferences.  But her original recipe can be seen here.  As Fall rolls in, days begin to shorten and the air grows crisper and cooler.  Try this gin fizz recipe to ease the transition of seasons. 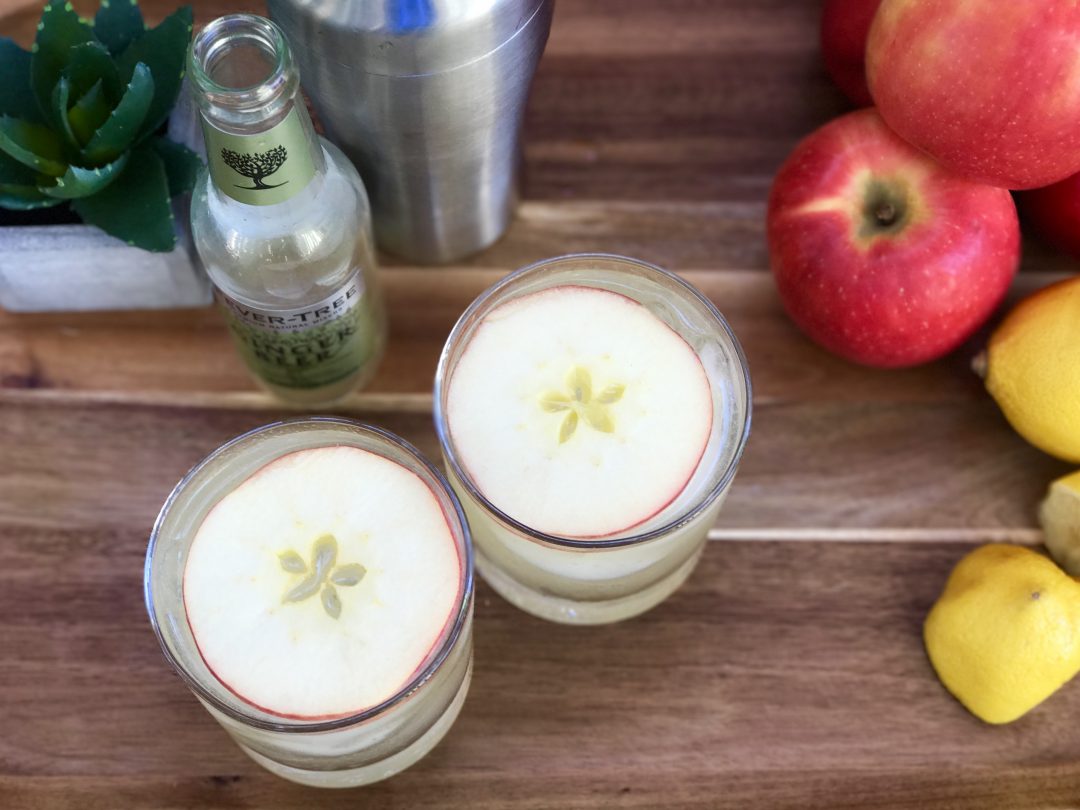 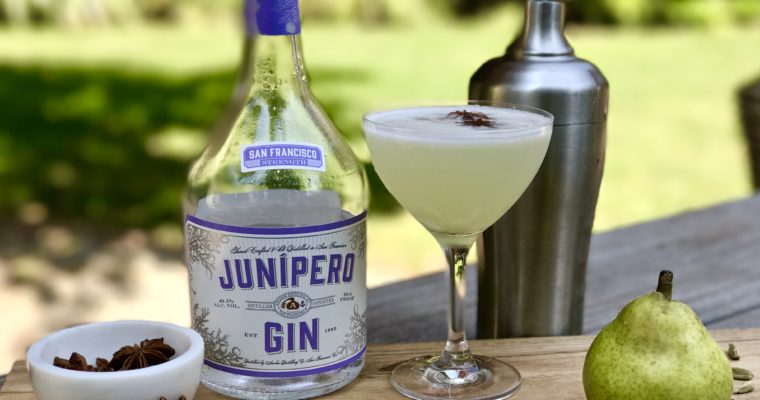 This beauty is a spiced pear gin fizz, and it is absolutely delicious.  Flavorful and lovely to look at, yet very different from my Apple Gin Fizz cocktail I posted about not that long ago, I found this recipe on Jelly Toast, a blog by […] 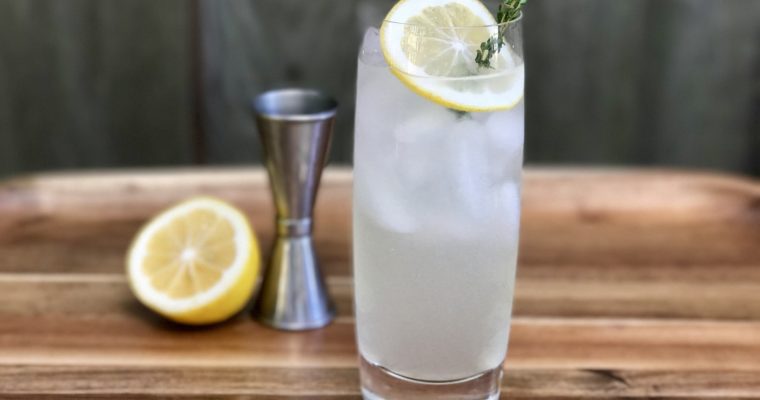 Meyer Lemon Tom Collins: A Modern Twist On A Classic

A Tom Collins is a slightly sweet, tart and fizzy cocktail that pairs perfectly with warm weather.  Invented in 1876 by “the father of mixology“, Jerry Thomas, this cocktail first appeared in his well know book titled “How to Mix Drinks or The Bon-Vivant’s Companion.” […]

Madras Cocktail — How Had I Not Heard Of This?
A Tequila Siesta Is My Kind Of Cocktail