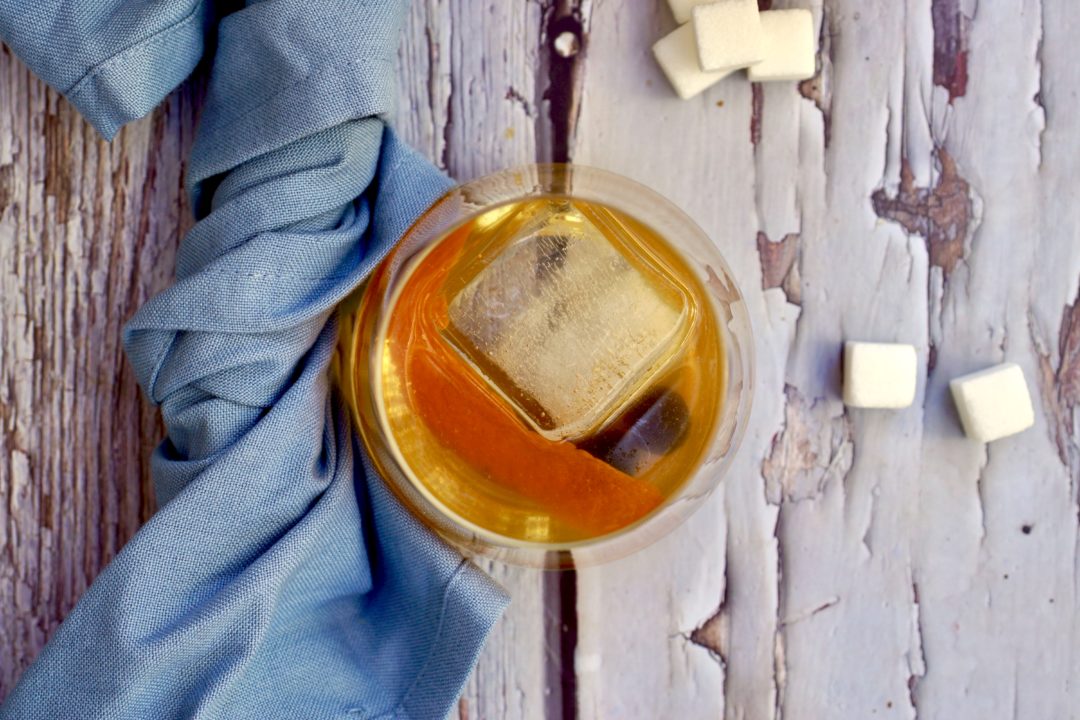 An old fashioned is one of the greatest “classic” bourbon-based cocktails around. Even through the years, this old-time favorite has rained king. Invented in Louisville, Kentucky, this simple drink contains just a few basic ingredients: whisky, sugar, bitters and an orange twist. Sweetened traditionally with a single sugar cube, an old fashioned falls in the “serious drink” category if you ask me. It’s also a drink my husband loves.

History traces a version of the old fashioned as far back as the early 1800’s which described a similar drink as a ”potent concoction of spirits, bitters, water, and sugar”. 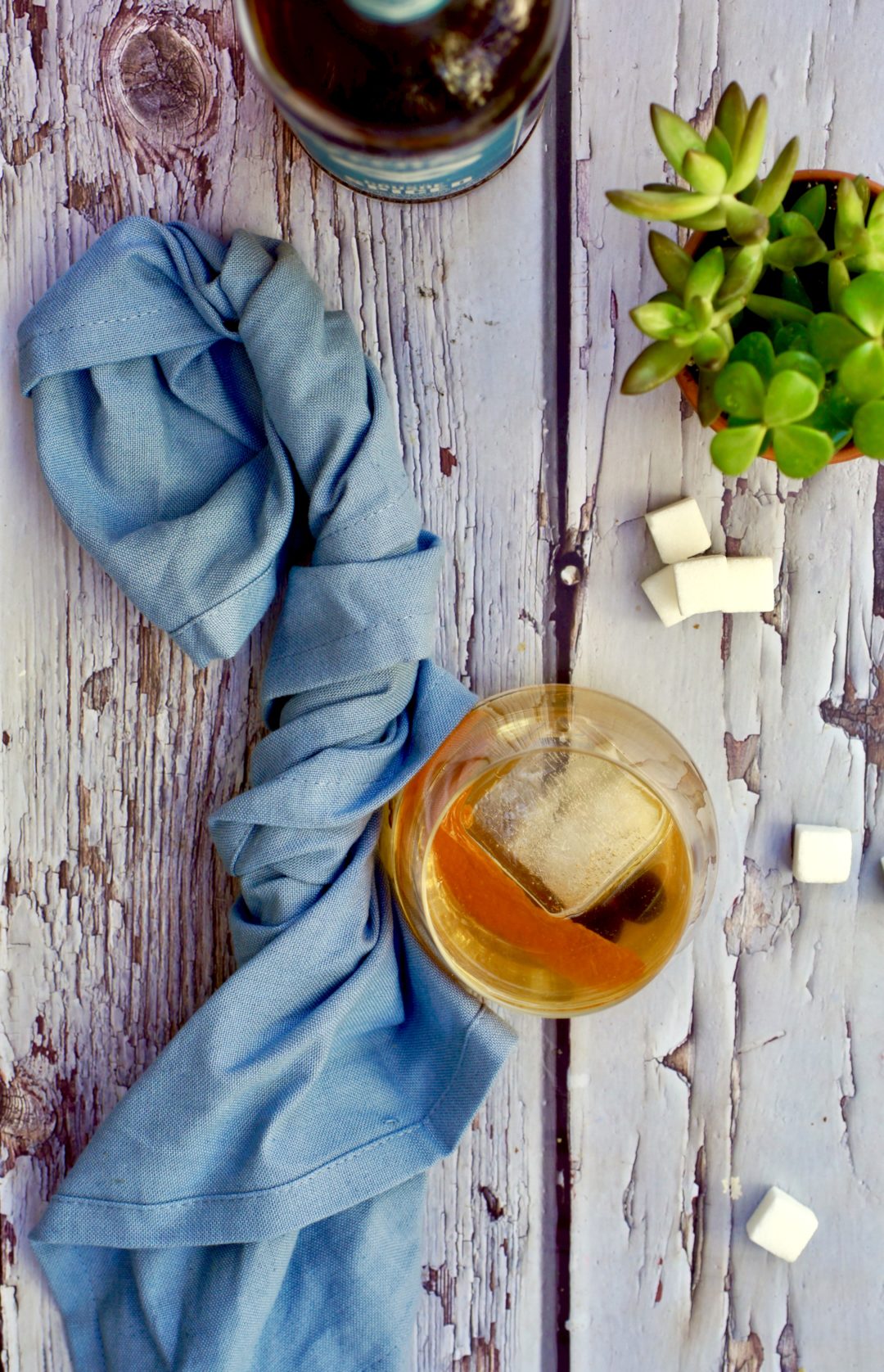 Around the 1860s, this than forgotten favorite cocktail made a surprising came back and was officially coined the “old-fashioned“. The first true mention in print of “old fashioned cocktails” was in the Chicago Daily Tribune in the early 1880.  However, the Pendennis Club, a gentlemen’s club founded in 1881 in Louisville, Kentucky, claims the Old Fashioned cocktail was actually invented there. 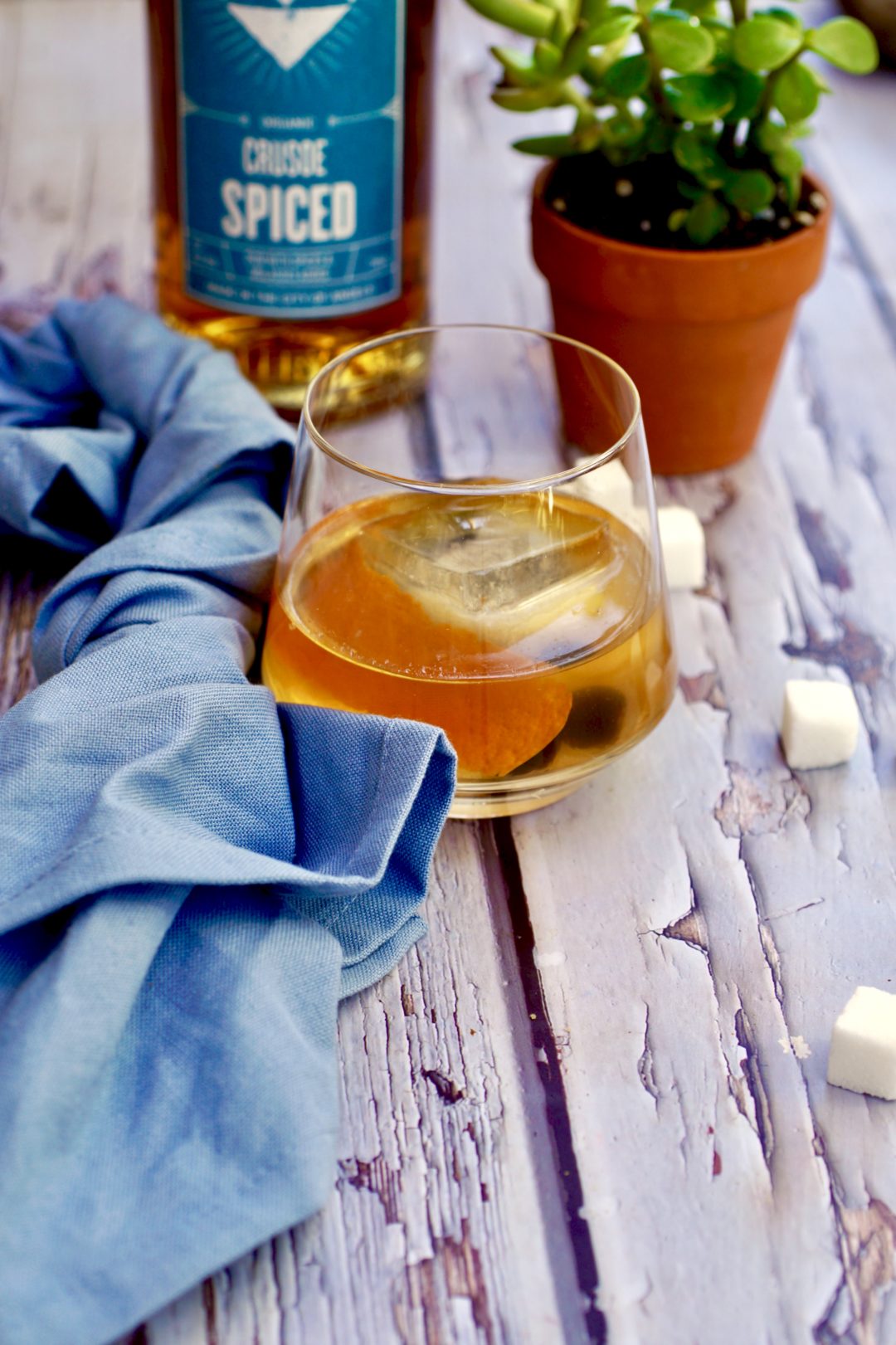 The story has it that the recipe was invented by a bartender at that club in honor of Colonel James E. Pepper, a prominent bourbon distiller, who later brought it to the Waldorf-Astoria Hotel bar in New York City. But despite the disagreement, since its inception, the old fashioned cocktail has become and remains iconic in nature. 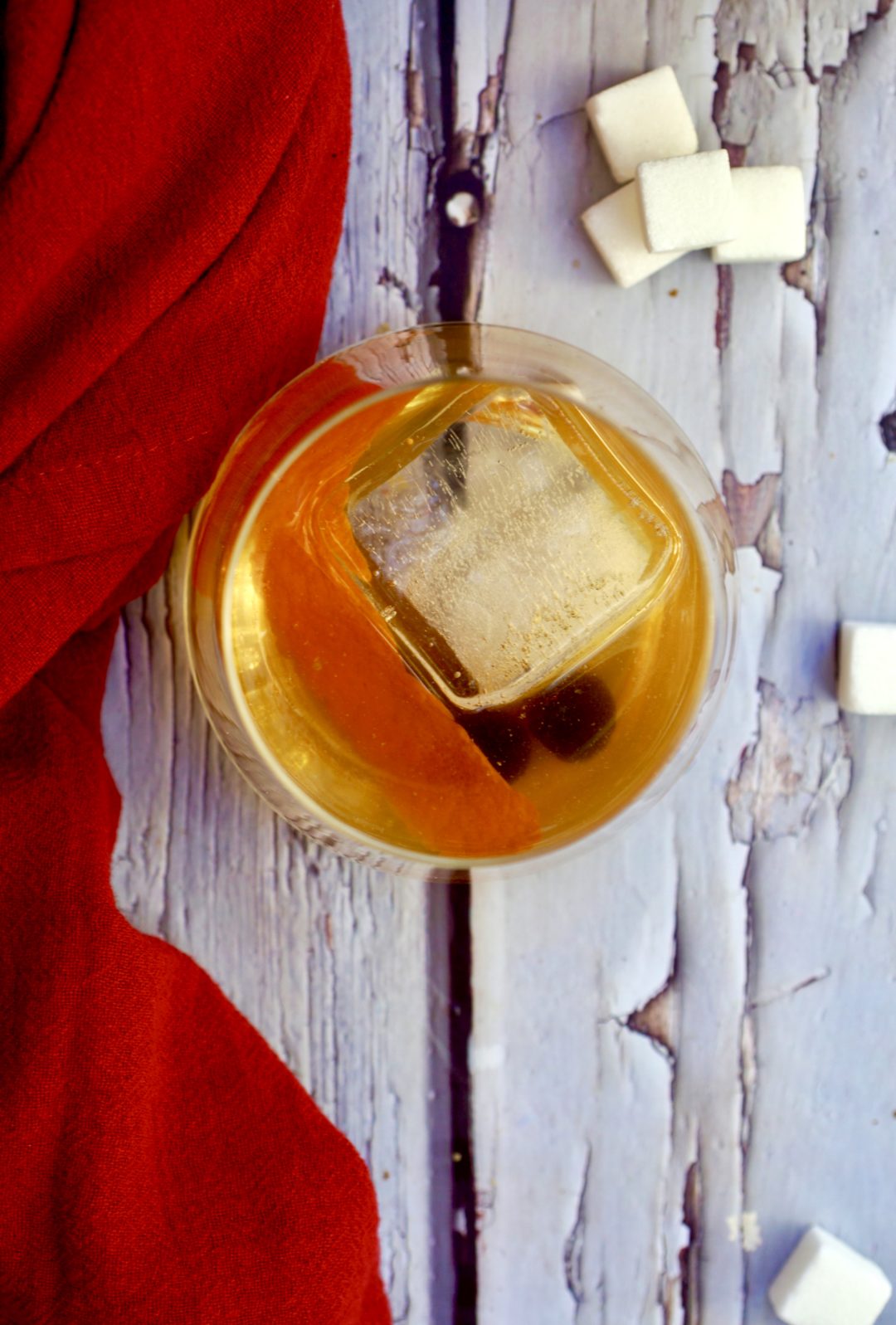 My recipe for a spiced rum old fashioned is a modern twist of an old classic. I replace the traditional whisky with a more mellow (and seasonal) spiced rum which brings big, bold spices and a lovely orange, caramel finish that’s great for the holiday season. But the real takeaway, this cocktail is a winter delight, warming and smooth for sipping on the coldest of nights. 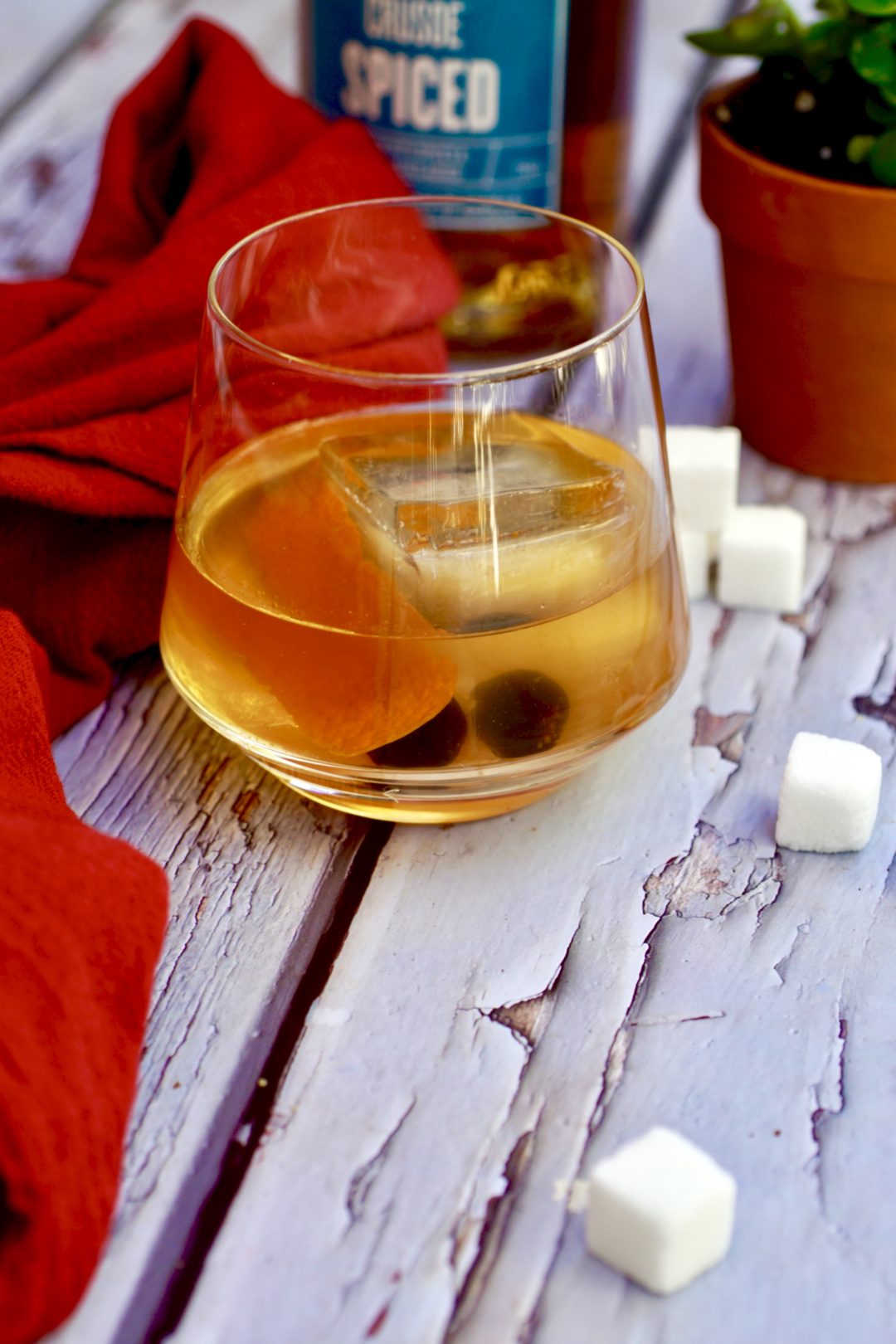 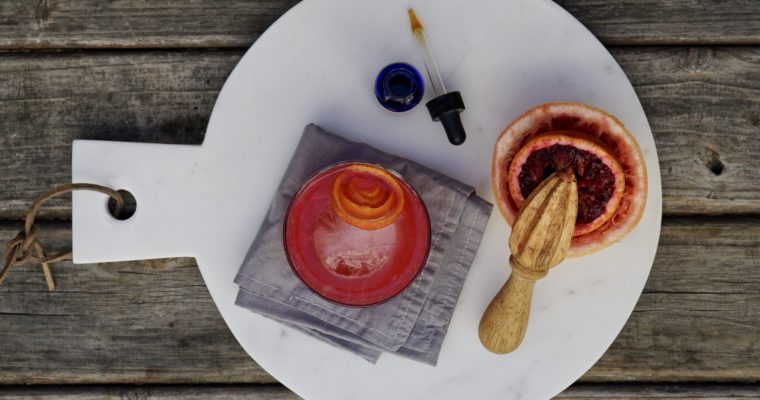 A Greyhound is a cocktail consisting of grapefruit juice and either gin or vodka; it is traditionally served over ice.  “Greyhound” is also the nickname given to my husband by a friend in law school due to his tall, thin physique.  Although the two are […] 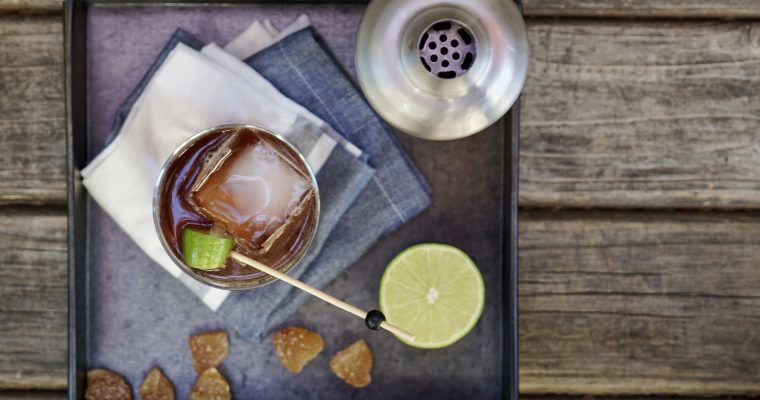 I read about this drink awhile ago and it left a lasting impression.  I used to be scared of tequila. Chalk it up to a bad experience at a young age. Older, I now find tequila fascinating. Its versatility amazes me. And if you haven’t […]