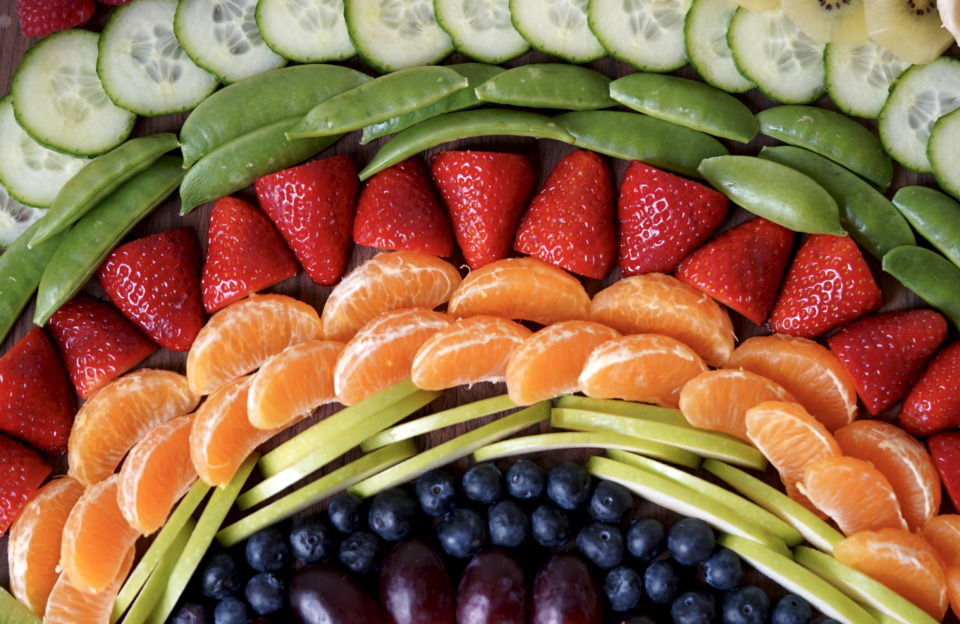 Ms. Wood loved celebrating the holidays, all of them, not just the big ones. Saint Patrick’s Day was a favorite. I don’t recall my teachers in grade school even acknowledging Saint Patrick’s Day growing up. But in Ms. Wood’s class it was an important one.

Ms. Wood was a big fan of Leprechaun traps. For those unfamiliar, that translates to an old shoebox, often covered in green and gold colors felt or construction paper, which feature the stereotypical Leprechaun items: gold coins, rainbows, top hats and four leaf clovers. Hot glue, tape and staples held the trap together, while keeping alive the hope of catching a Leprechaun (on the eve of Saint Patrick’s Day) that may run loose in the classroom at night in search of gold. 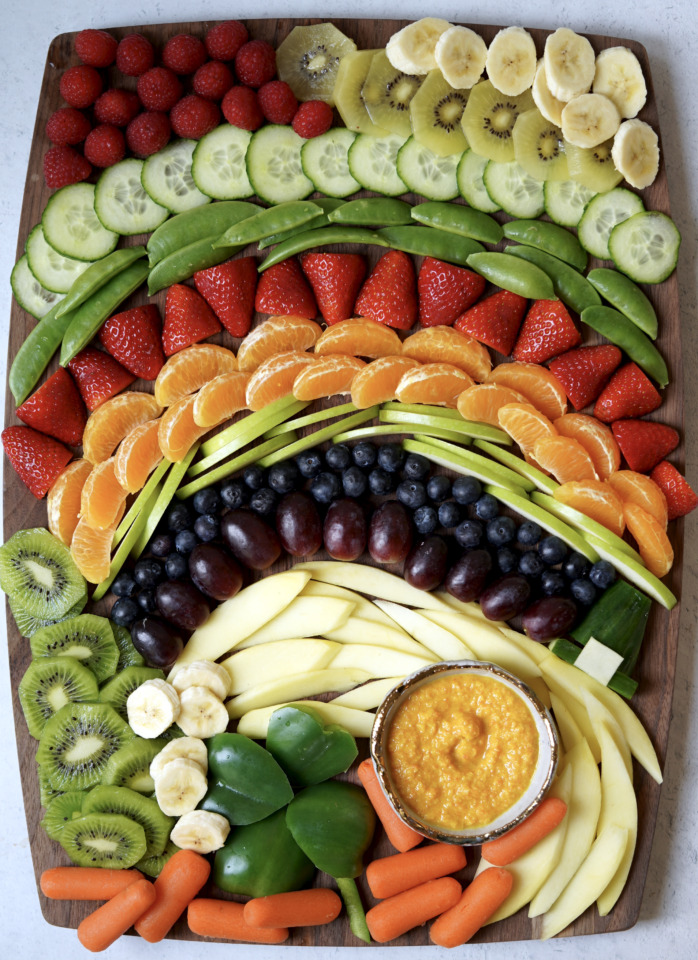 According to the tradition, one has to believe Leprechauns are real for any such trap to work. My boys were big believers. Folklore has it that Leprechauns love gold and trickery and may steal or hide items unless captured, pleased, or scared away. But once trapped, Leprechauns can grant their captor three wishes. Since Leprechauns are merely myths, children return to their traps with only “signs” (such as chocolate coins) of Leprechaun activity rather than a Leprechaun itself.

Building Leprechaun traps with my boys is something I will never forget. They both spent hours meticulously assembling their traps, conveyanced their trap would prove successful in its task and they would be granted three wishes. No one in Ms. Wood’s class ever caught a Leprechaun, but to the kids, it was always a near miss, as the following day the kids were greeted with a disheveled classroom, tipped over traps, chairs, gold foil wrapped chocolate coins and small shreds of green clothing to signify how close the kids were in their trapping attempts. 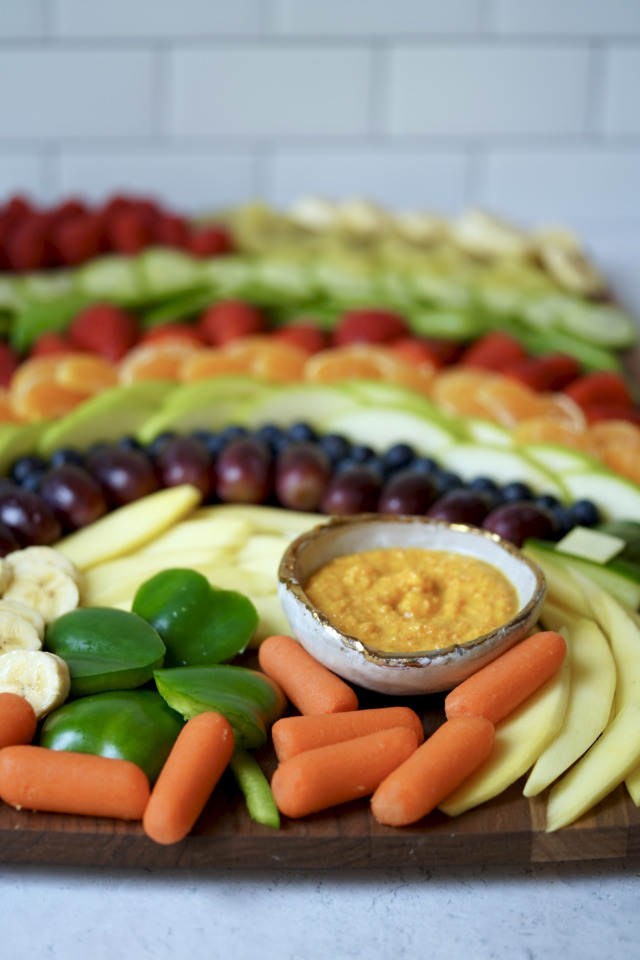 Ms. Wood, and her Leprechaun traps, were my inspiration behind my Saint Patrick’s Day snack board. A whimsical fruit and vegetable assortment honoring the little magical folklore Leprechauns my boys so eagerly tried to capture all those many years ago. I paired my Saint Patrick’s Day snack board with my favorite Japanese salad dressing which symbolically represents a pot of gold at the end of an edible rainbow. 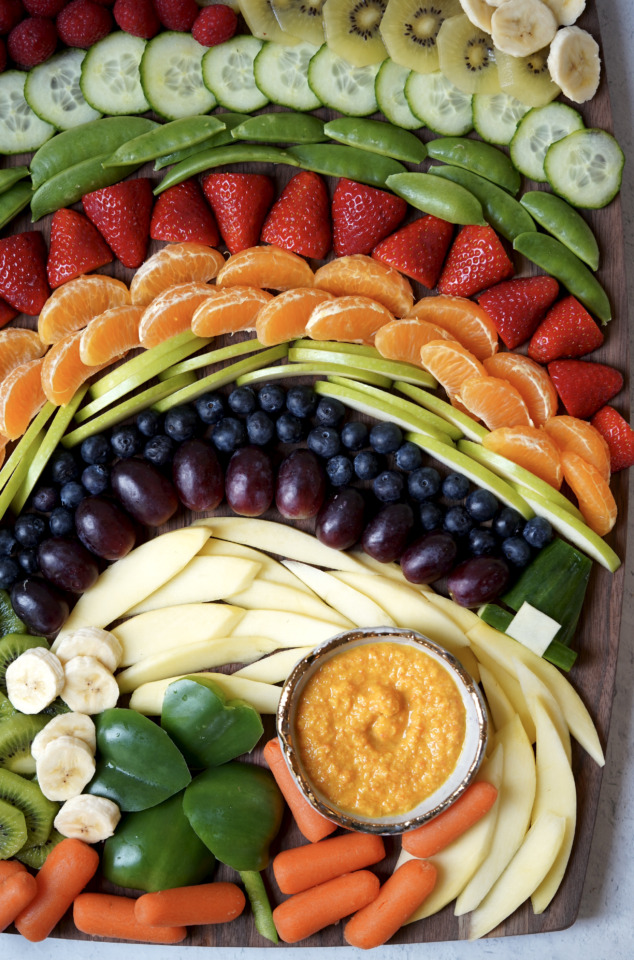 How To Build A Saint Patrick’s Day Snack Board:

The real trick in building a board like this is to not overthink it and think healthy. Begin by gathering your favorite green fruits and vegetables, and go from there. Be playful, and try to include a Leprechaun hat, a shamrocks and a rainbow with a “pot of gold“.

The best part about making a Saint Patrick’s Day snack board is it healthy AND it works for everyone. This snack board is vegan, gluten-free, nut-free and dairy-free–what’s not to love. 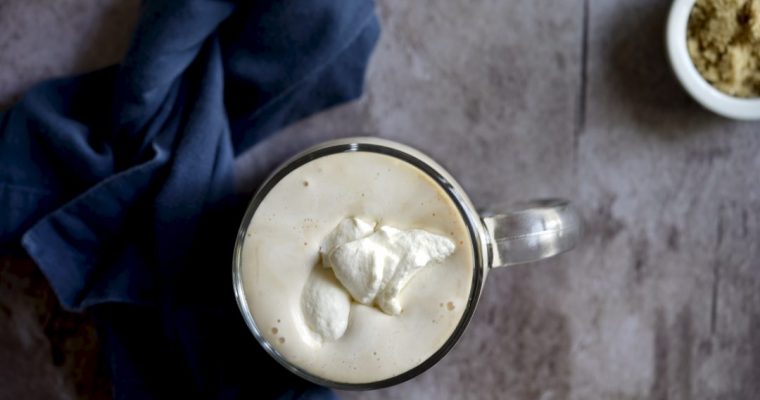 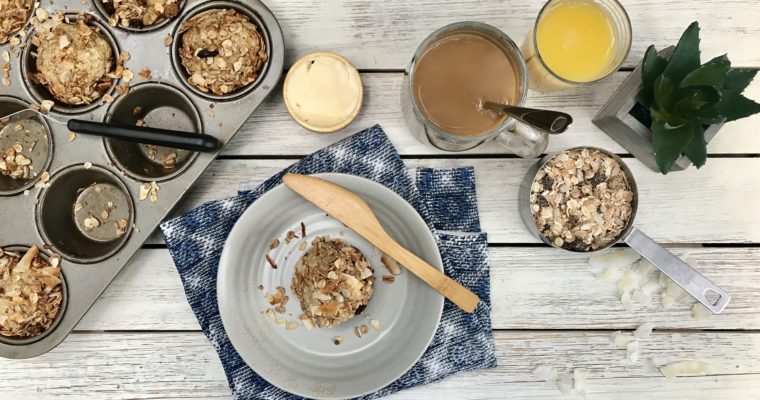 I do enjoy a good muffin now again, but I’m picky.  I like a muffin to have great flavor, be moist, not too sweet, relatively healthy and memorable.  That’s a lot to expect from a muffin.  With this in mind, I decided to create a […]