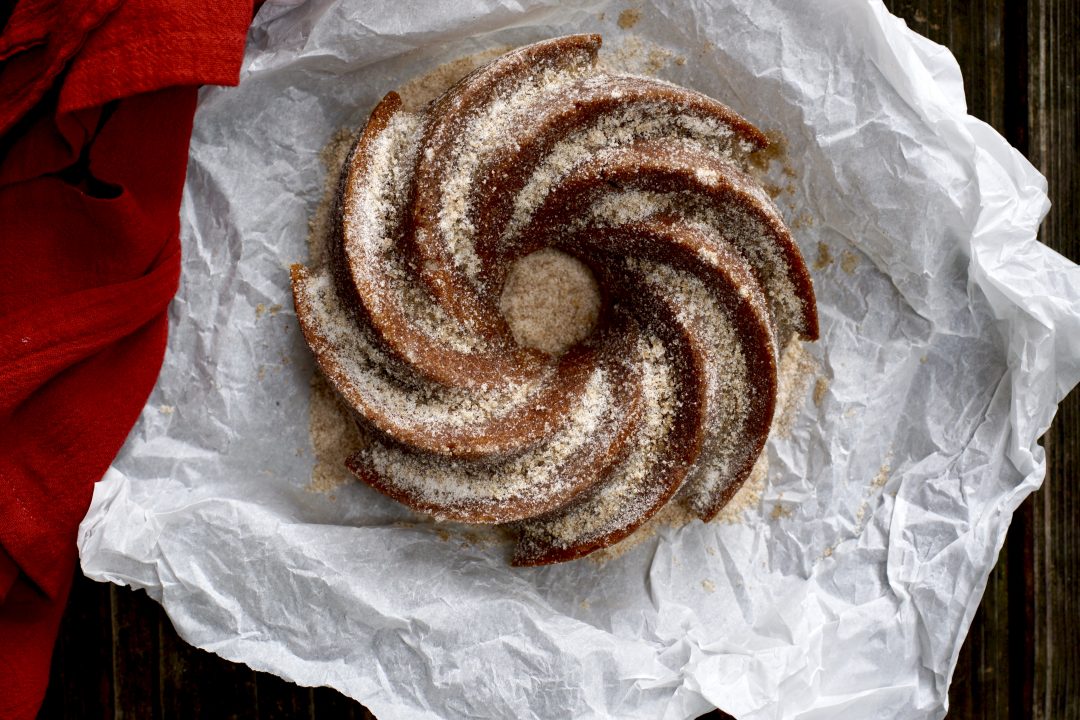 This is my churro bundt cake {swoon}. Traditional churros are something my whole family loves. Seriously, what’s not to love, we’re talking sweet fried dough with a soft inside and crispy outside coated in sugar. With some similarities to another friend dough favorite, funnel cakes, churros, I’ve learned, can be more than just a treat at a street fair. And since street fairs, as we know them, may never exist again thanks to COVID, this recipe may just become your new favorite. 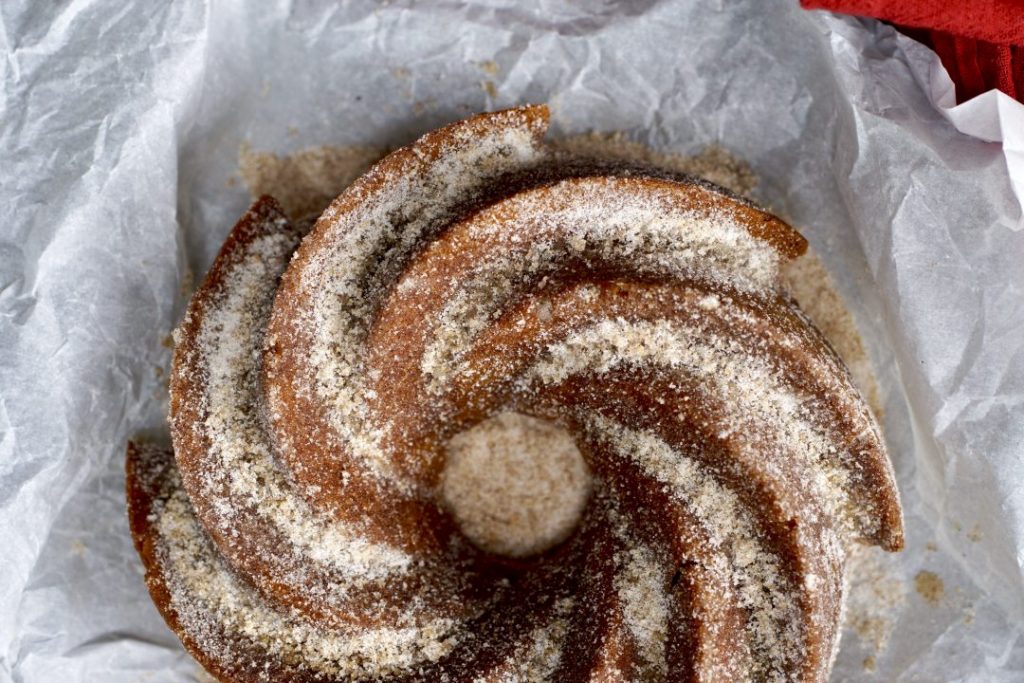 Like many other well-known foods, the history of churros, and where they came from, is a bit unclear. Some believe churros were invented by Spanish shepherds. These Spaniards, who lived high in the mountains, lacked access to local bakeries, so for them churros were said to be a substitute for fresh bread. Tied to this theory, the name “churro” itself, is apparently a breed of Spanish sheep called “Navajo-Churro” which are descendants of the “Churra” sheep who have horns that look similar to beloved fried pastry. The story seems plausible to me. 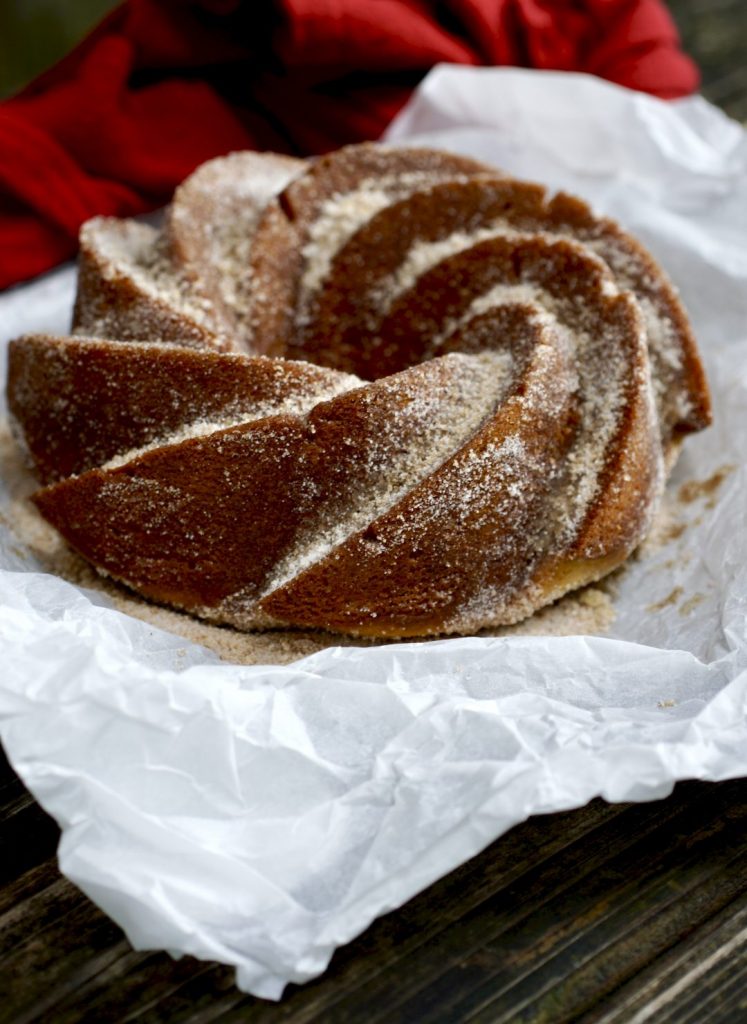 Yet others believe churros are a descendant of a Chinese pastry, called youtiao, a pastry fried in oil and looks like two long, conjoined breadsticks but lack the sugar coating. This theory supports the idea that the Portuguese explorers were the ones who brought Youtiao back to Iberia where it then took on its distinct, star-edged shape and sweetness as the pastry gained popularity throughout Spain.

Despite their origin, churros are loved around the globe and rightfully so. In Spain, churros con chocolate is a common breakfast. Mexican churros are filled with our served with dulce de leche. In Brazil, you’ll find churros for dipping in doce de leite, their version of caramel. Cuban churros are stuffed with a fruity guava-filling. And there are savory versions as well, such as cheese-filled churros de queso found in Nicaragua. 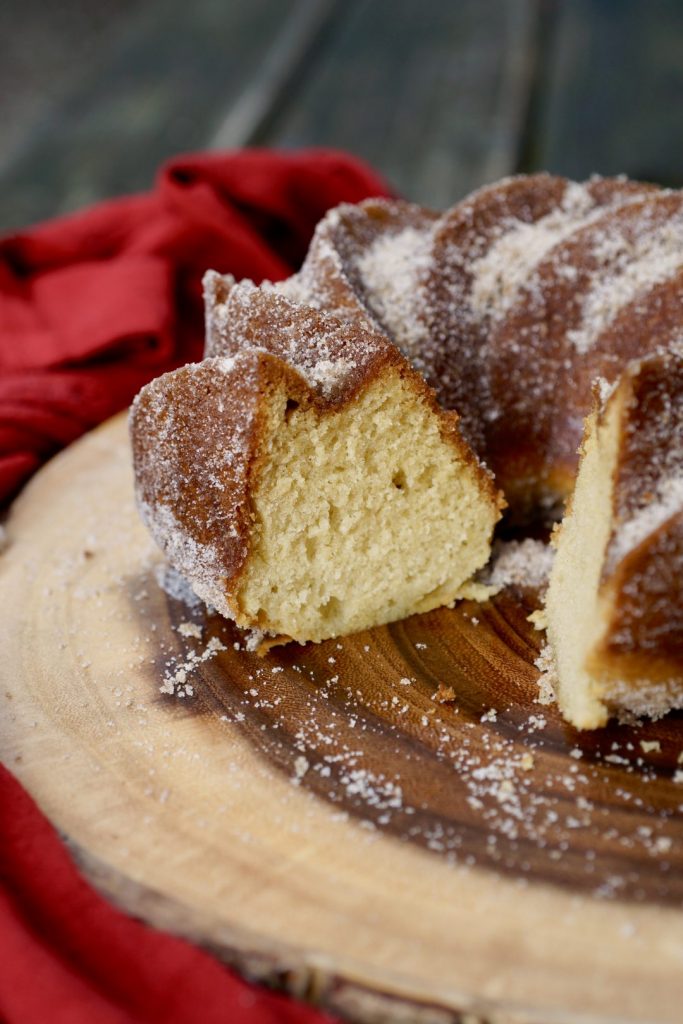 Churros, if you’ve never made them from scratch, need to be fried to become crunchy, but the sugar coating is considered optional. The surface of a churro is ridged from a “churrera“, a syringe-like tool with a star-shaped nozzle. This tool allows the churros to become prism-like in shape, but can be straight, curled or spirally twist in form.

For my churro bundt cake recipe I used a special 6 cup spiral bundt pan to make the cake look star-like in shape, but that’s not a requirement. And the real good news is, there is no frying required to make this churro-inspired cake taste authentic or delicious.  But for this recipe, the sugar coating is an absolute must. 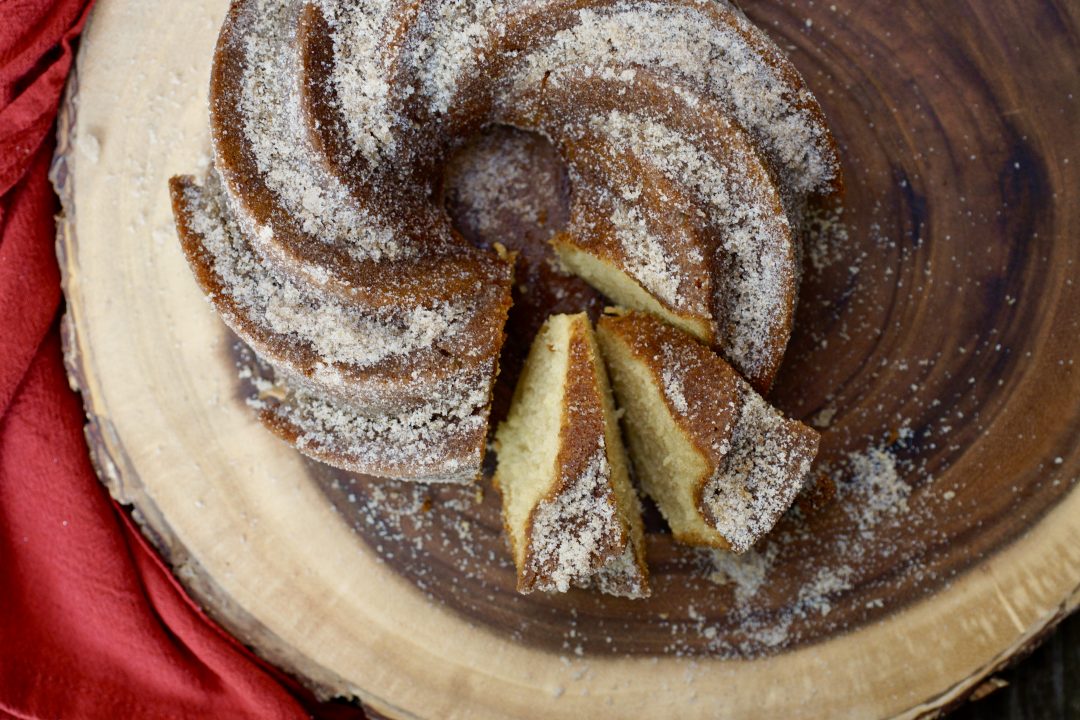