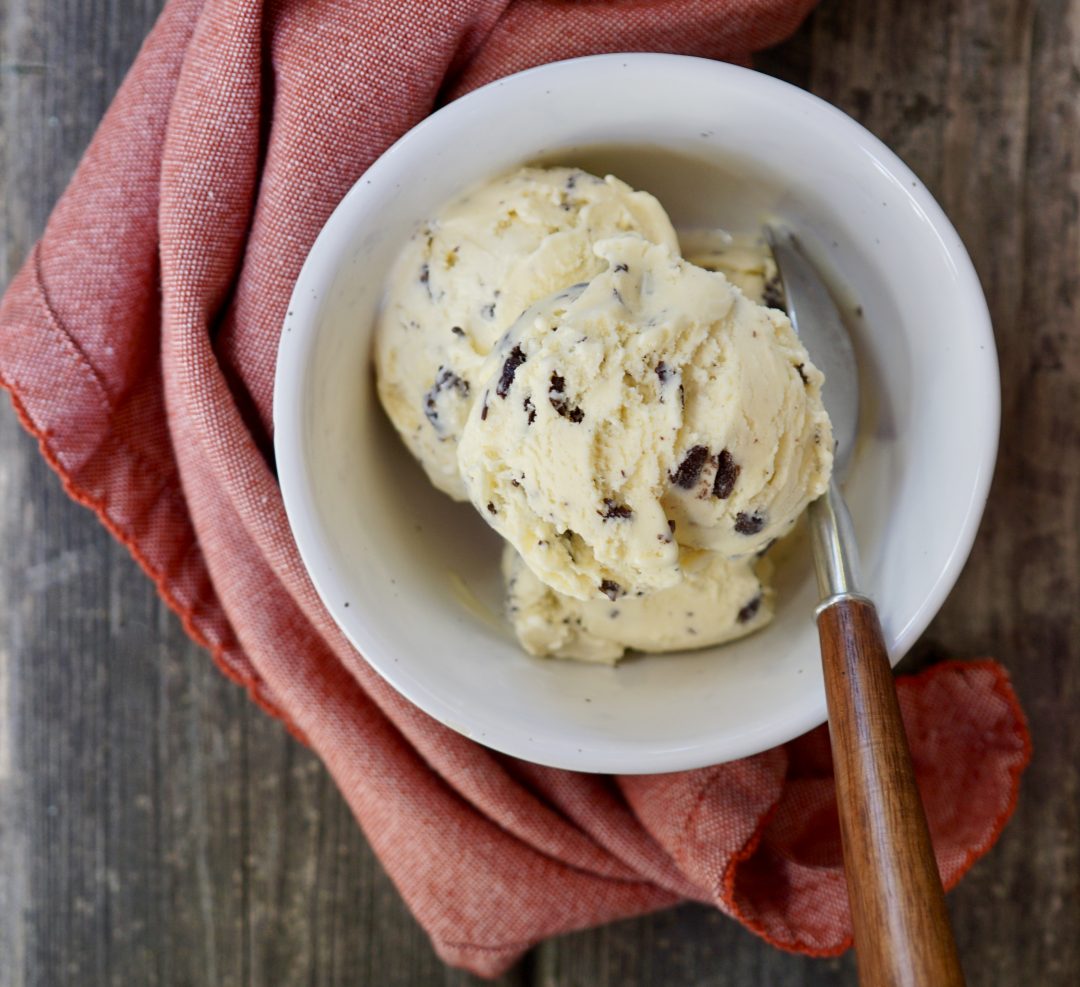 At my kids suggestion, I kicked off summer this year with a new Cusinart ice cream machine. Seriously, best decision ever made. The motivation; our family trip to Copenhagen last Spring. The food scene in this charming little city is truly amazing. From fine dining, to street food, the Danes are absolutely killing it. 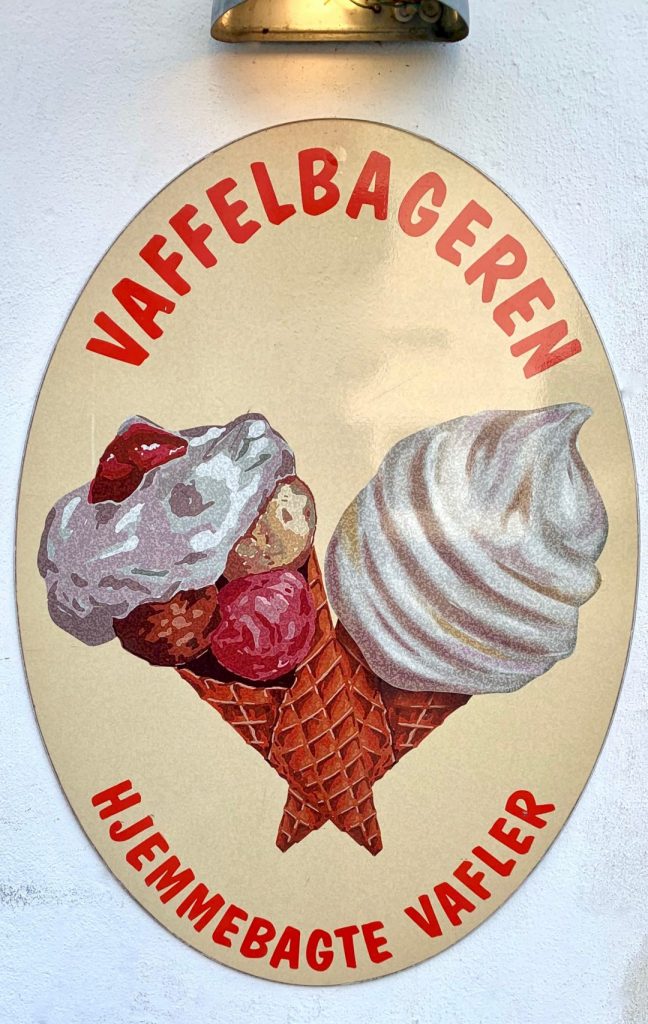 While visiting Copenhagen, my younger son (who is a true sweetaholic), could not get enough of their delicious local artisanal ice cream. Luckily for him, we were staying near one of Copenhagen’s most loved and well-known ice cream parlors, Vaffelbageren which opened daily on the early side. Grabbing a freshly made waffle cone topped with a few scoops of ice cream quickly became a routine as we set out to explore for the day. 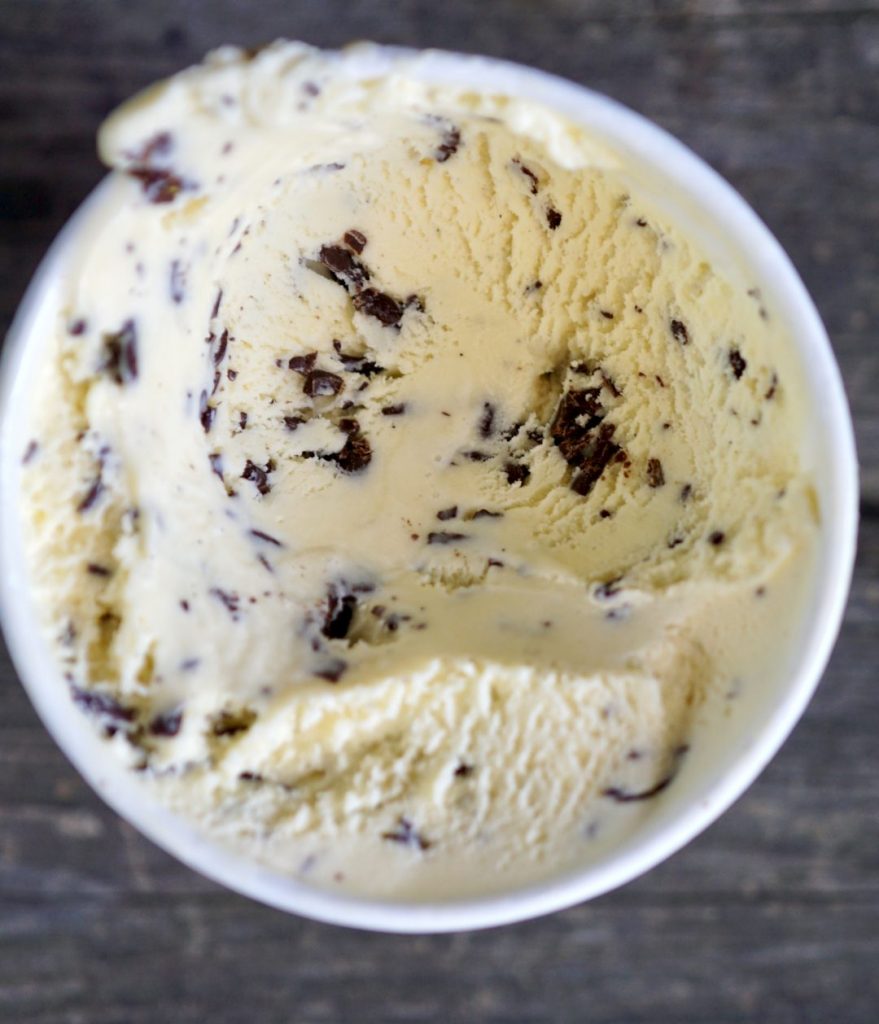 My son is somewhat chocolate obsessed, and his love affair with classic chocolate ice cream has always been strong. But the tide changed a bit in Copenhagen when he tried Stracciatella for the very first time. For those unfamiliar, Stracciatella is similar to chocolate chip ice cream–but is is by no means the same. The base is rich, creamy and indulgent and the bittersweet chocolate flakes are so delicate that they dissolve in your mouth almost instantly making this flavor so distinct.

Stracciatella, translates to “rags” or “shards“, which are woven into is a flavorful vanilla custard-like ice cream in a slightly untraditional way. Unlike American chocolate chip ice cream, Stracciatella is made by drizzling a fine stream of melted chocolate directly into the churning vanilla custard. As a result, the chocolate solidifies on contact, freezing it into delicate flakes that fuse with the ice cream and literally melt in your mouth instantly upon eating. My son was hooked and so was I.

It is said Scratchatella originated in Bergamo, in Northern Italy, at the Ristorante La Marianna in the early 1960’s. Stracciatella ice cream was actually inspired by Stracciatella soup, an Italian version of egg drop soup which is a popular dish throughout Rome. To this day Stracciatella remains one of the most renowned Italian gelato flavors in the world. 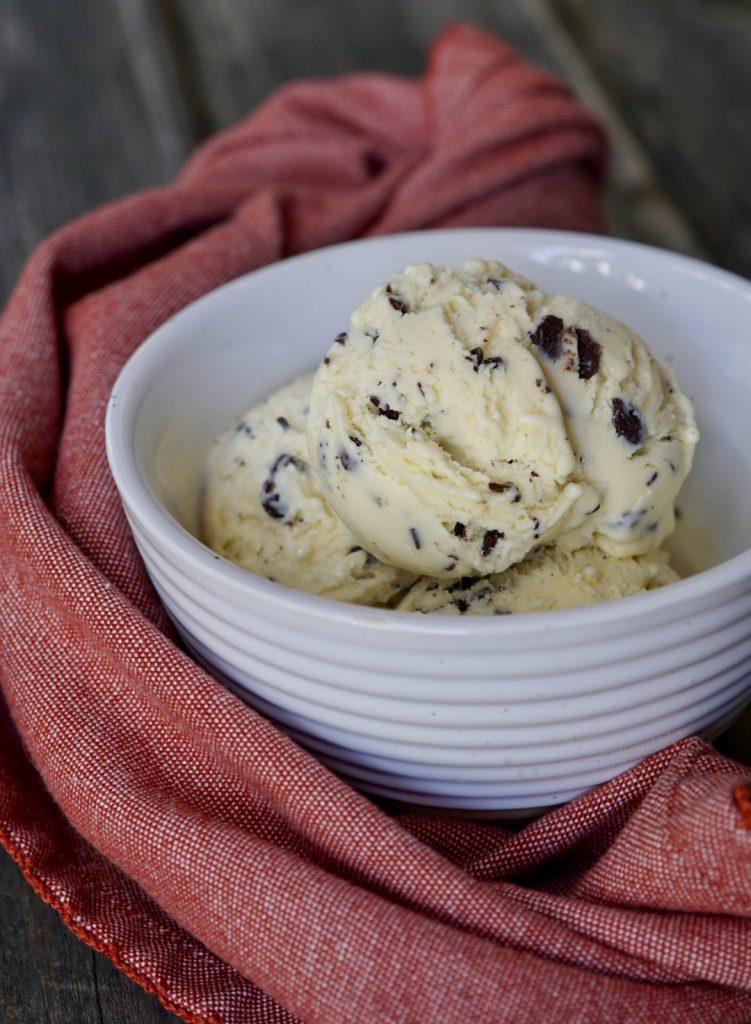 Stracciatella was the first of several ice creams I made on my new machine and it did not disappoint. With its decadent base and its delicate crunchy chocolate texture, I had successfully recreated the ultimate indulgence from our vacation so worthy you could justify having it for breakfast, at least if you asked my son that is.

A note on gelato and ice cream: 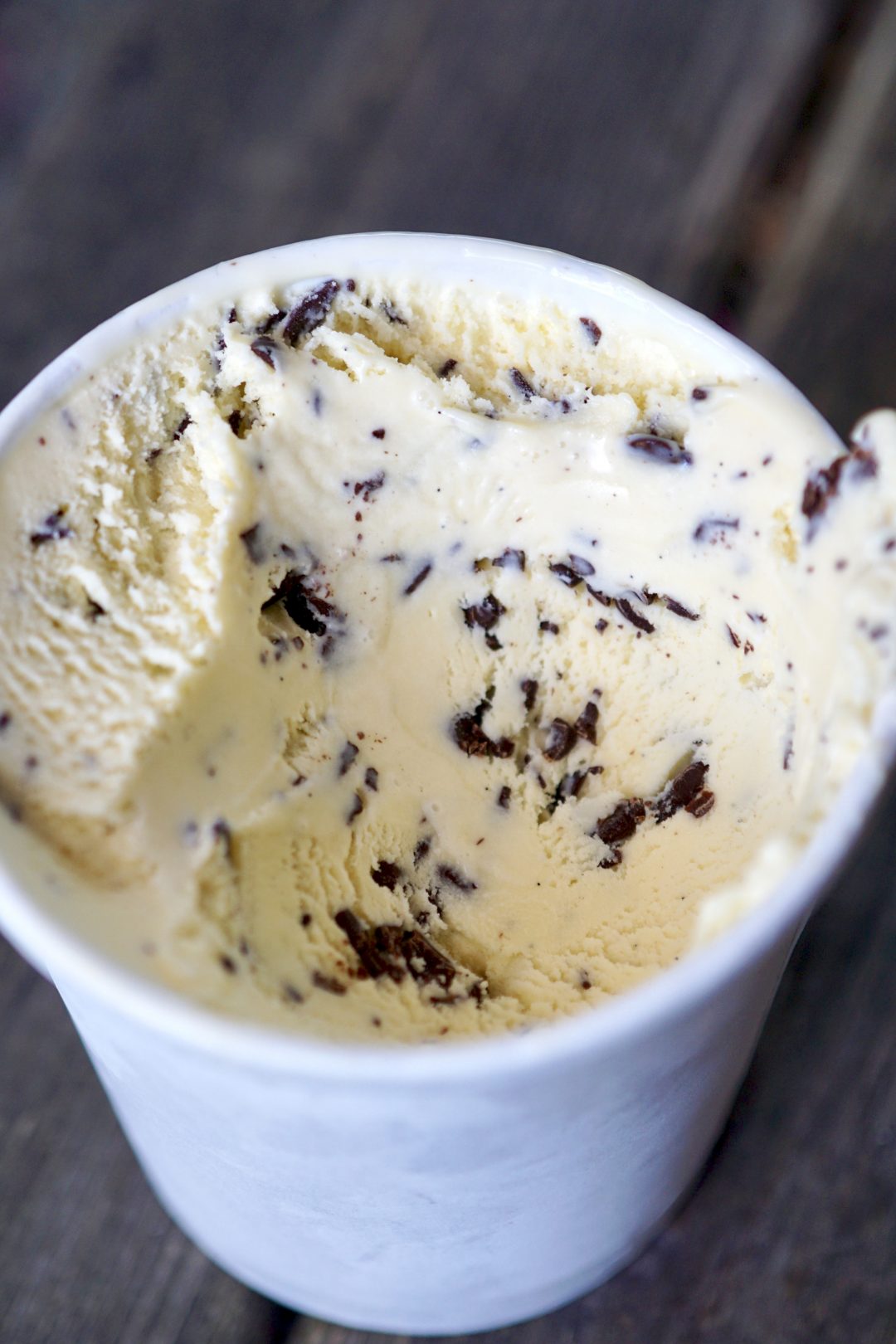