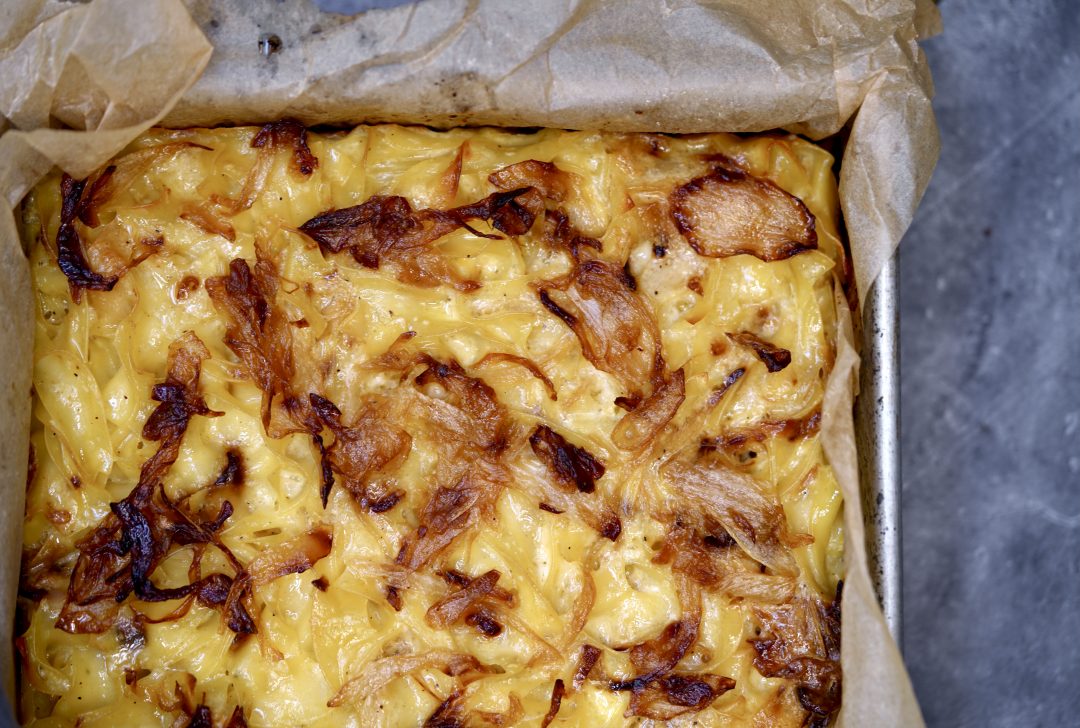 Every Jewish family has a kugel recipe as well as strong opinion about it. Kugel is not a required Jewish holiday dish, but trust me, by not required, I mean it’s at every Jewish holiday meal. I have been asked many times over the years what my kugel recipe is…ironically, I had never really found one I loved. I thought it was about time to change that. This is my caramelized onion kugel, made from broad egg noodles, and it’s a keeper. My version is a classic kugel in many ways with a little French technique (aka, caramelized onions) tossed in.

Kugel, by definition, is a baked pudding or casserole, most commonly made from egg noodles or thinly sliced potatoes. It is a traditional Ashkenazi Jewish dish, often served on Shabbat and Jewish holidays. Kugel can be sweet, how I most commonly encounter them, or savory. I prefer the savory version. But I will be the first person to tell you, I am a kugel snob. I don’t like most kugels. But that likely has to do with the fact that I’m not really a casserole fan.

There are two main kugel varieties today, noodle and potato. Noodle (or “lokshen” in Yiddish) is the older of the two, originating in the 1500s. Earlier kugels were made primarily made of bread dough. Potato kugels came about 300 years after the noodle version. Pasta reached Ashkenazi Jews via two distinct routes. Jewish travelers brought noodles from Italy to Franco-Germany sometime in the 14th century, but the food also reached the Slavic lands of Eastern Europe about 200 years later, which was brought through Central Asia by the Tatars.

The kugel divide, as I call it, came in the 19th century. Sugar had been an expensive commodity in cooler parts of Europe, where cane could not be grown. But in the early 1800s, Polish Jews entered a new industry: sugar beet refining. Sugar, now substantially less expensive, soon found its way into many dishes in Poland and Hungary, including noodle kugel. Much later on, cinnamon, nutmeg, raisins, and berries got added to the sweeter kugel variations. 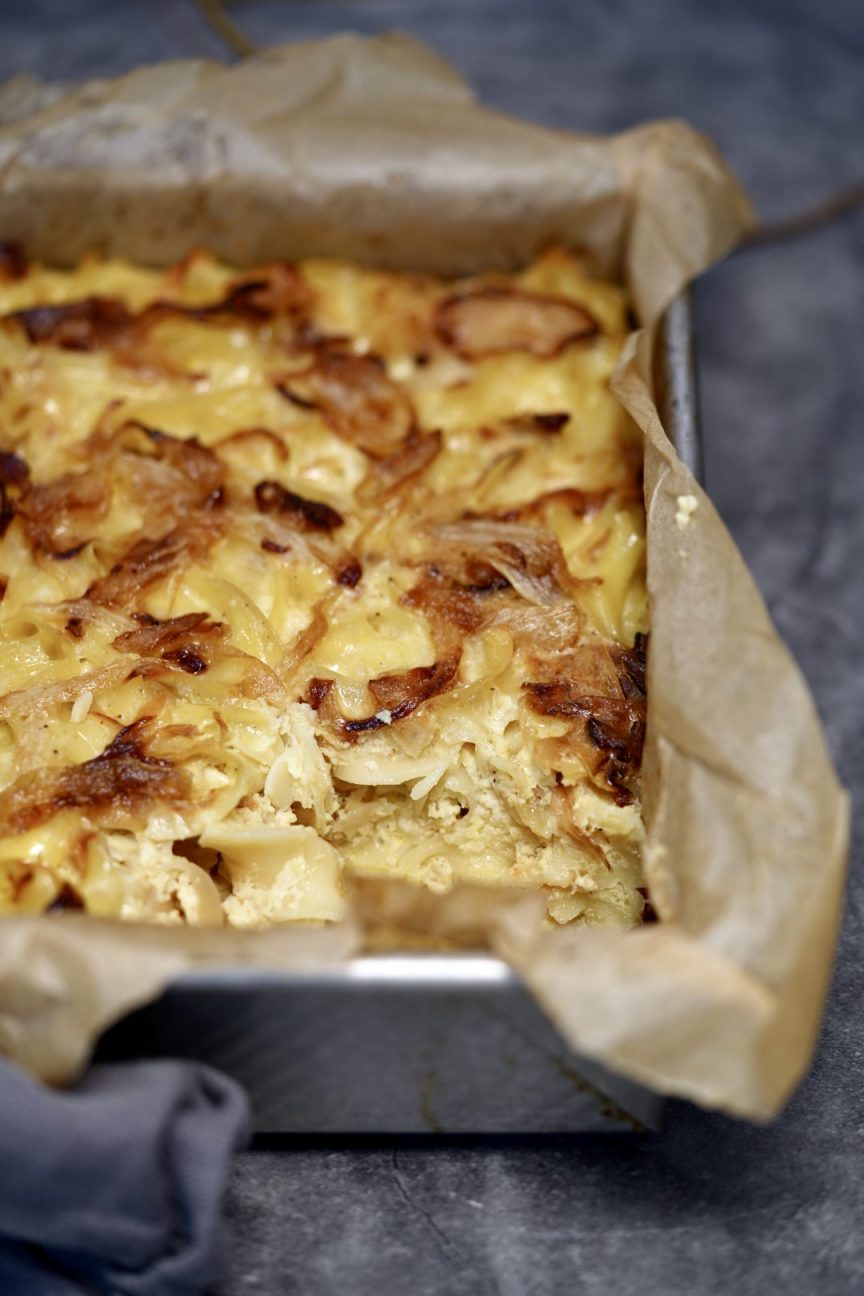 Food historians believe, savory kugel is more common in Lithuania and Russia, while the sweeter version prevailed in Poland and Hungary. In America, the sweet version became dominant, presumably due to the origin of most Jewish immigrants. But as the 20th century wore on, American Jews made significant changes to the sweet kugel. They replaced raisins with all sorts of in popular canned fruits: pineapple, maraschino cherries, even fruit cocktail. At one point cornflakes was a popular kugel topping in the states, but I’m not going to comment on that.

Jews eat lots of kugel on Shabbat mainly because noodles are considered symbolic of the unity of the people of Israel. The believe is, and I love this, that noodles are so tangled that they can never be separated. Noodle kugel may not actually be eaten by all Jews at every holiday, but kugel has clearly reached far beyond Ashkenazi cuisine and this caramelized onion kugel is now my families go-to, holiday or not. 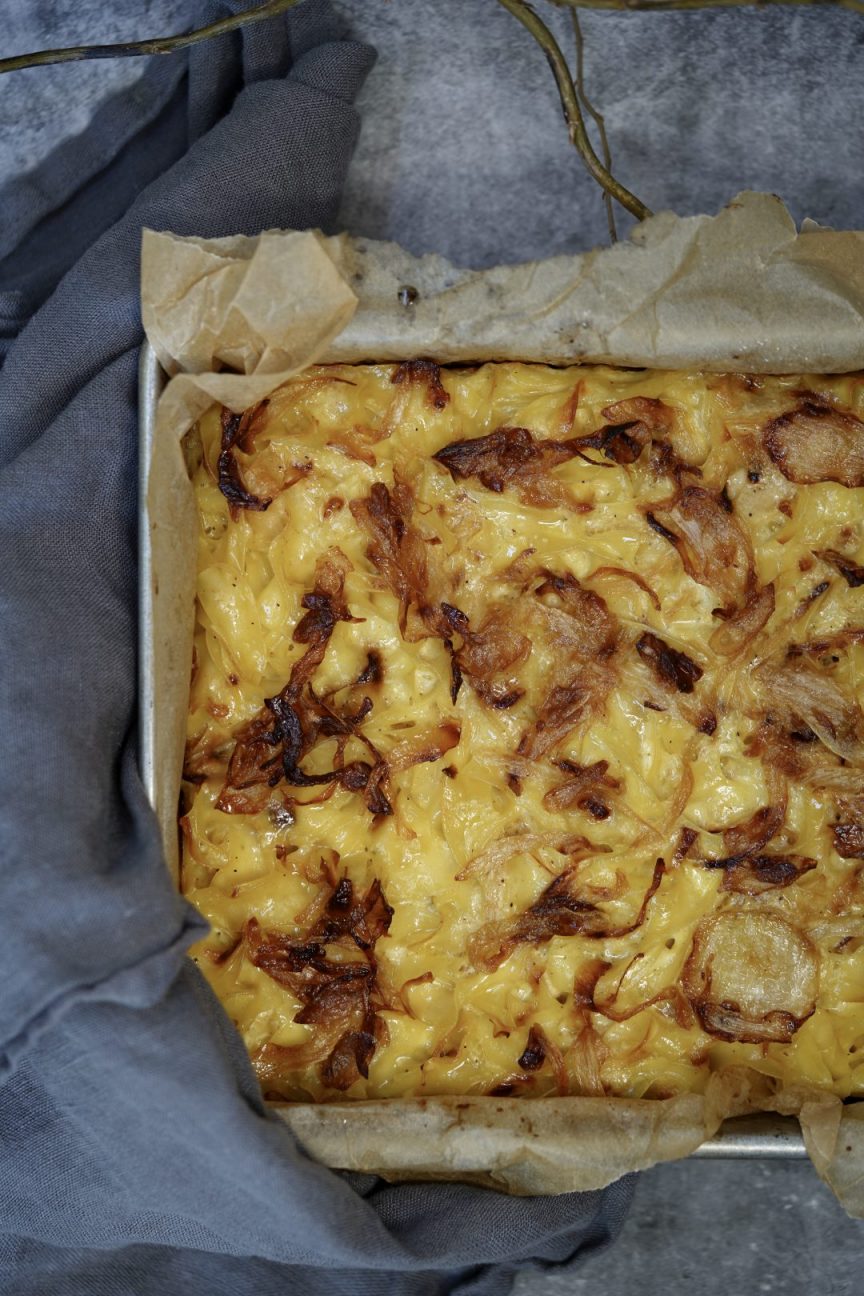 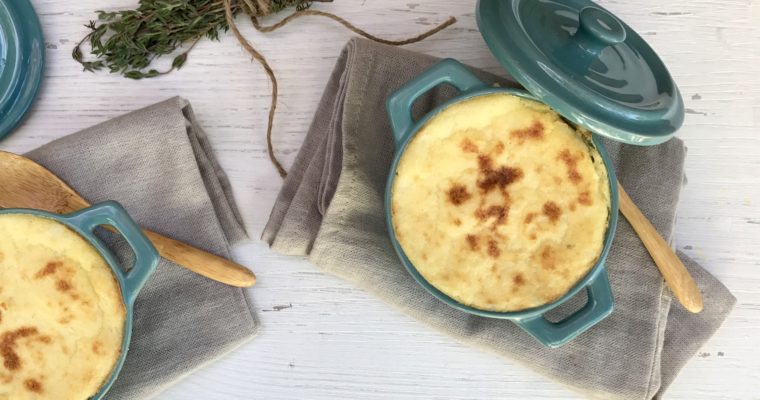 Shepherd’s Pie, Is A Wonderful Dish For Winter