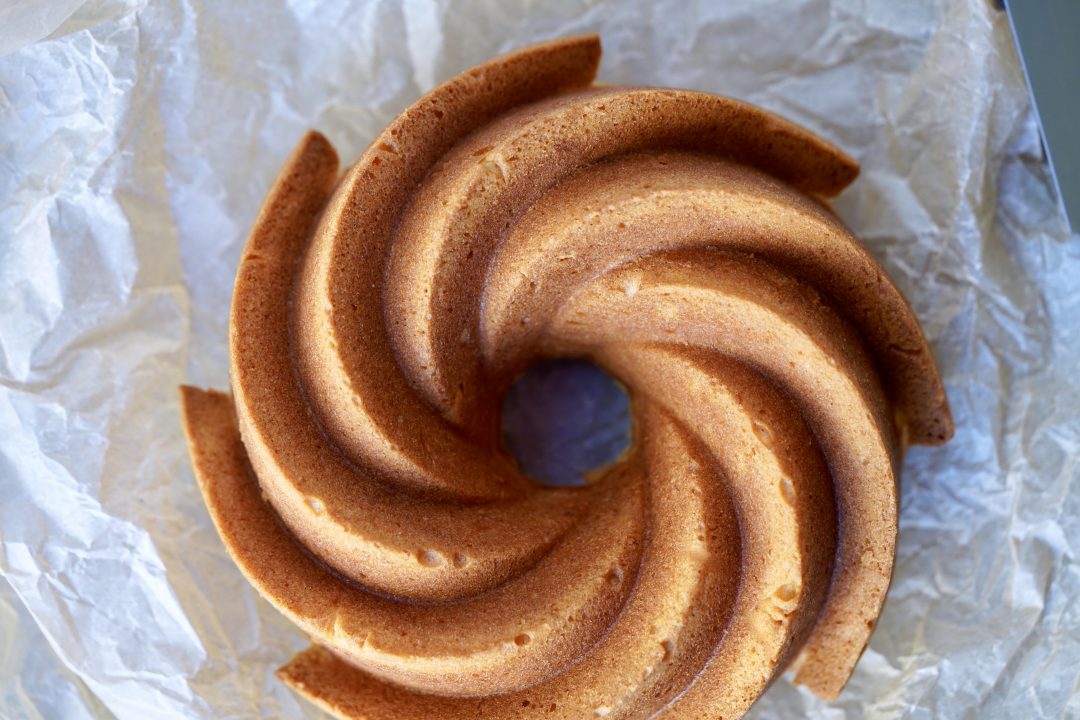 In case it’s not clear from the title, yes, this is a giant glazed donut cake. Seriously, I almost don’t need to say any more. This Bundt cake is outrageously good and if you are a donut fan, think no more, skip this post, and just begin making it right now. 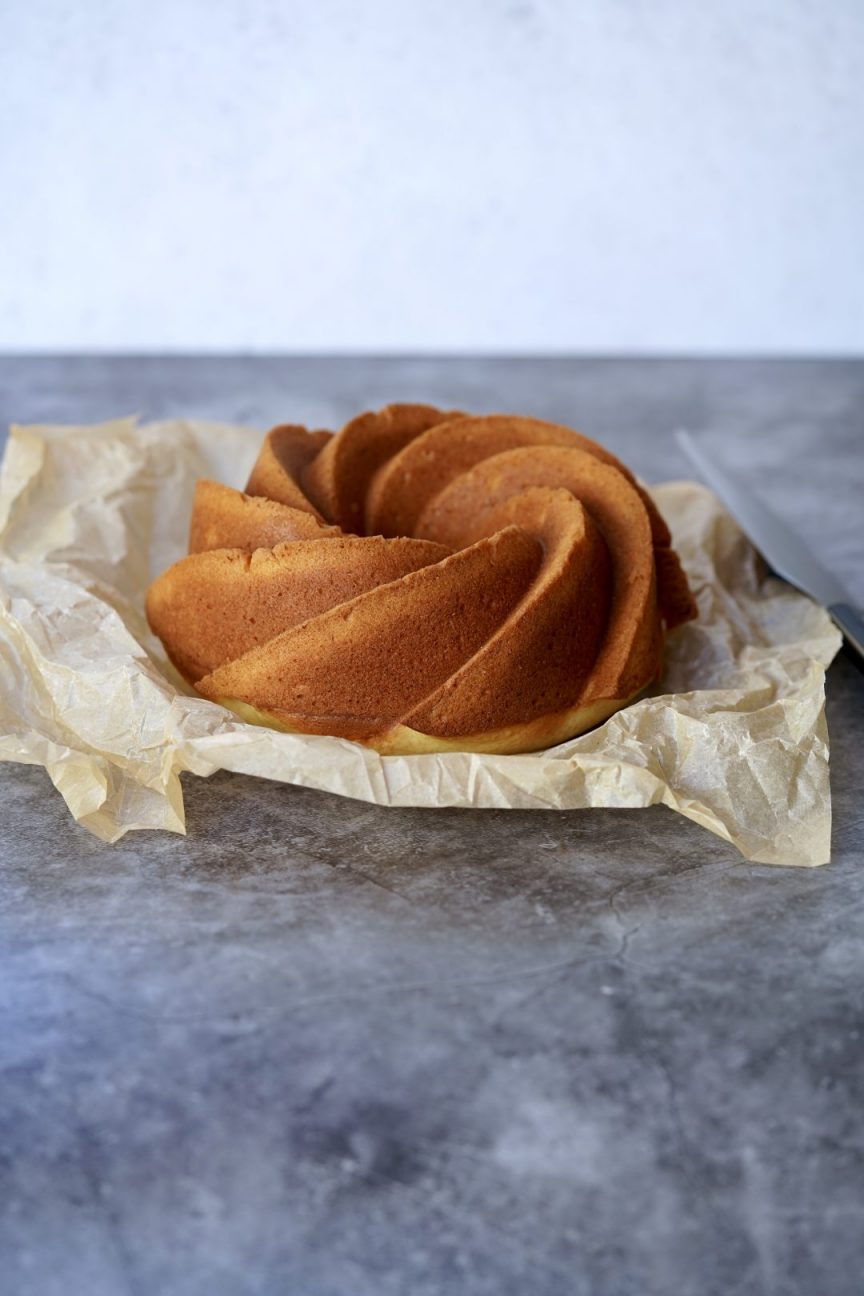 The History of Old Fashioned Donuts:

The old-fashioned donut is the cousin to the cake donut (my second favorite donut). It’s risen with a chemical leavener and can be made into either batter or dough. What most don’t know, is an old fashioned donut is fried at a lower temperature than other donuts, which is what creates those well-known rough-edges. 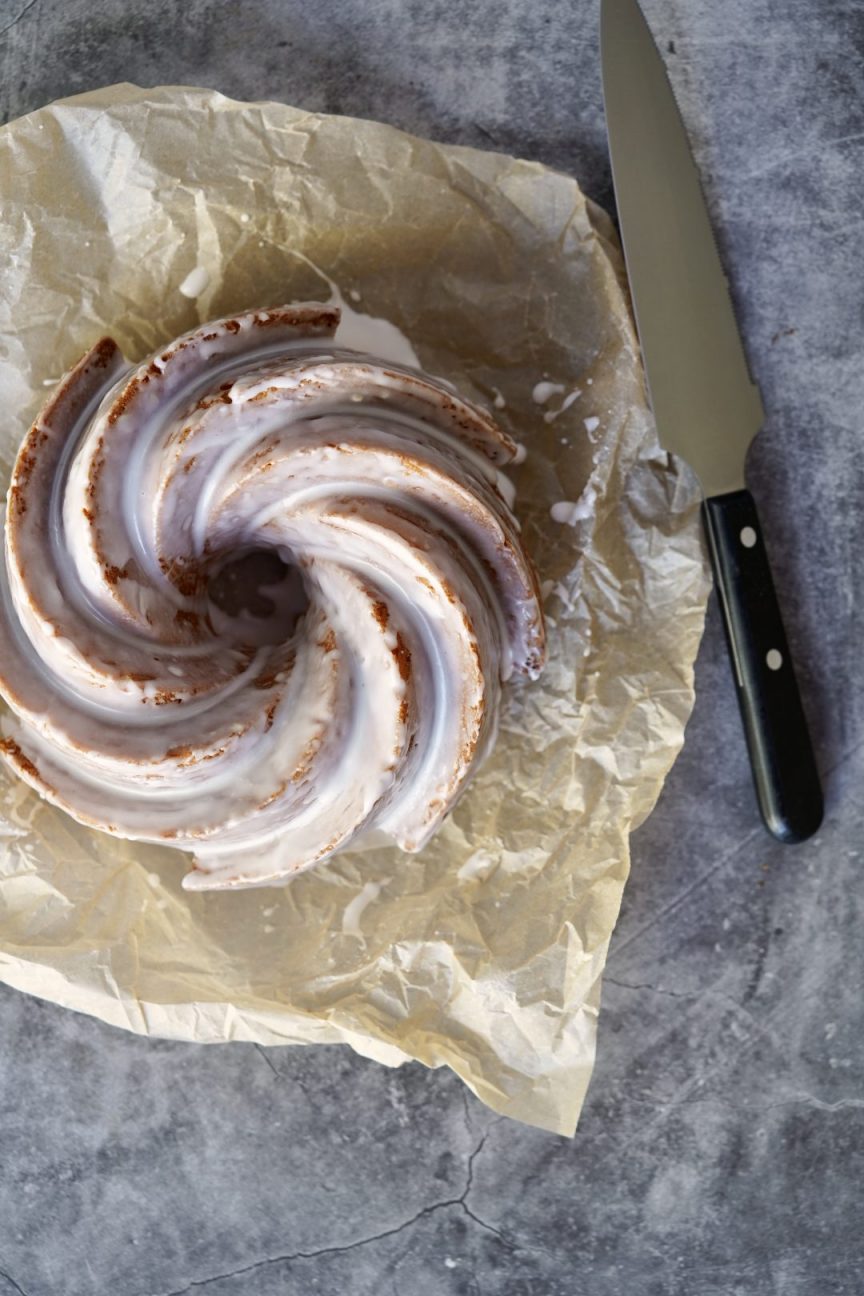 It is somewhat unclear when exactly the old-fashioned donut itself was invented, but they likely got invented after the cake donut. We know this because prior to 1829, donuts were typically the yeast-risen variety in the U.S. After the 1830s is when leaveners, such as baking soda and baking powder began to be available to U.S. consumers, which is around the same time that cake donut recipes first appeared in U.S. cookbooks. 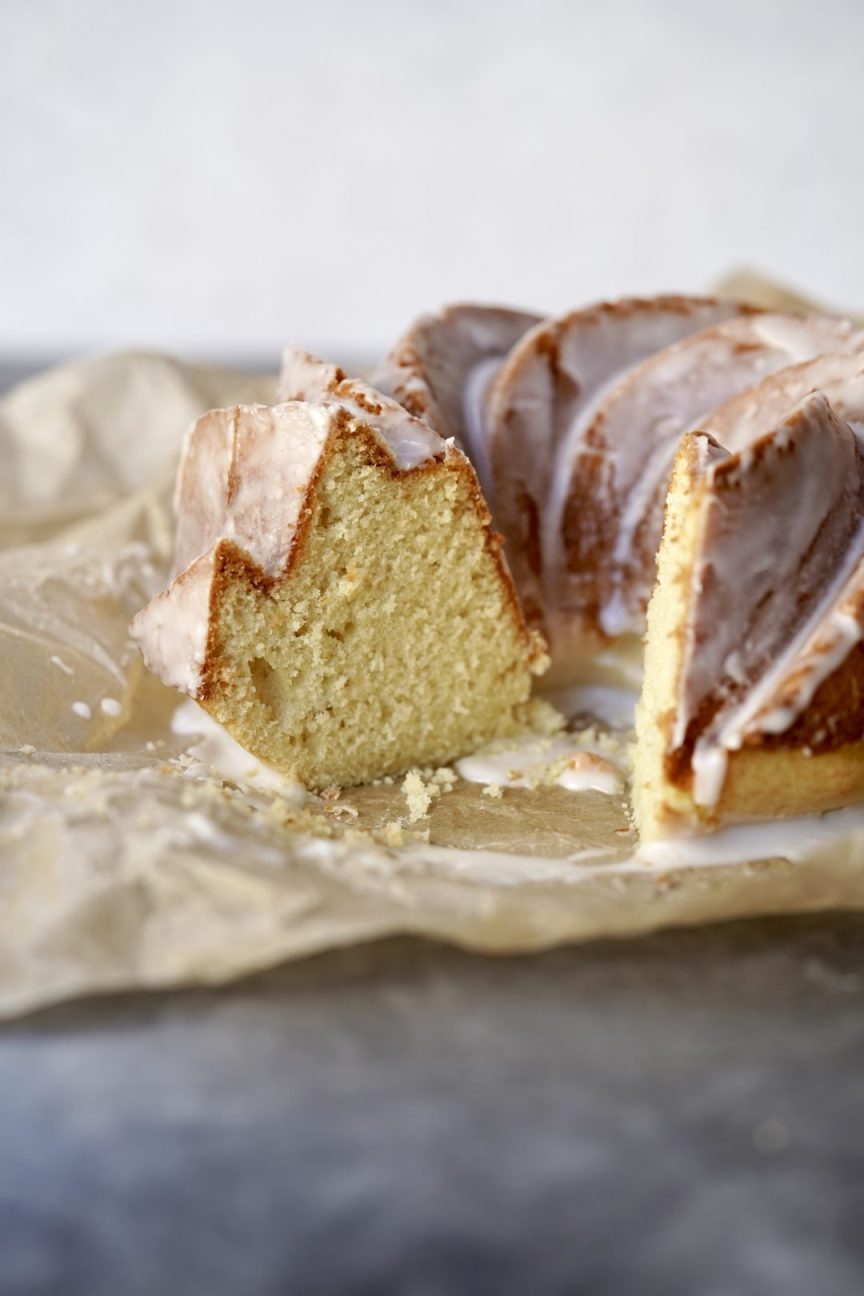 I baked this donut Bundt cake in a “fancy” bundt pan so the swirls were pronounced and the glaze plentiful. But that is not requirement equipment, it can be baked in an ordinary Bundt pan you happen have on hand, but the more cracks in the cake the better as it allows for more surface area to be glazed. As the weekend approaches and we continue to ride out this Omicron wave, I suggest bunkering down, making this bundt cake and focusing on all the good things around you, something that’s easy to overlook in a time of crisis. 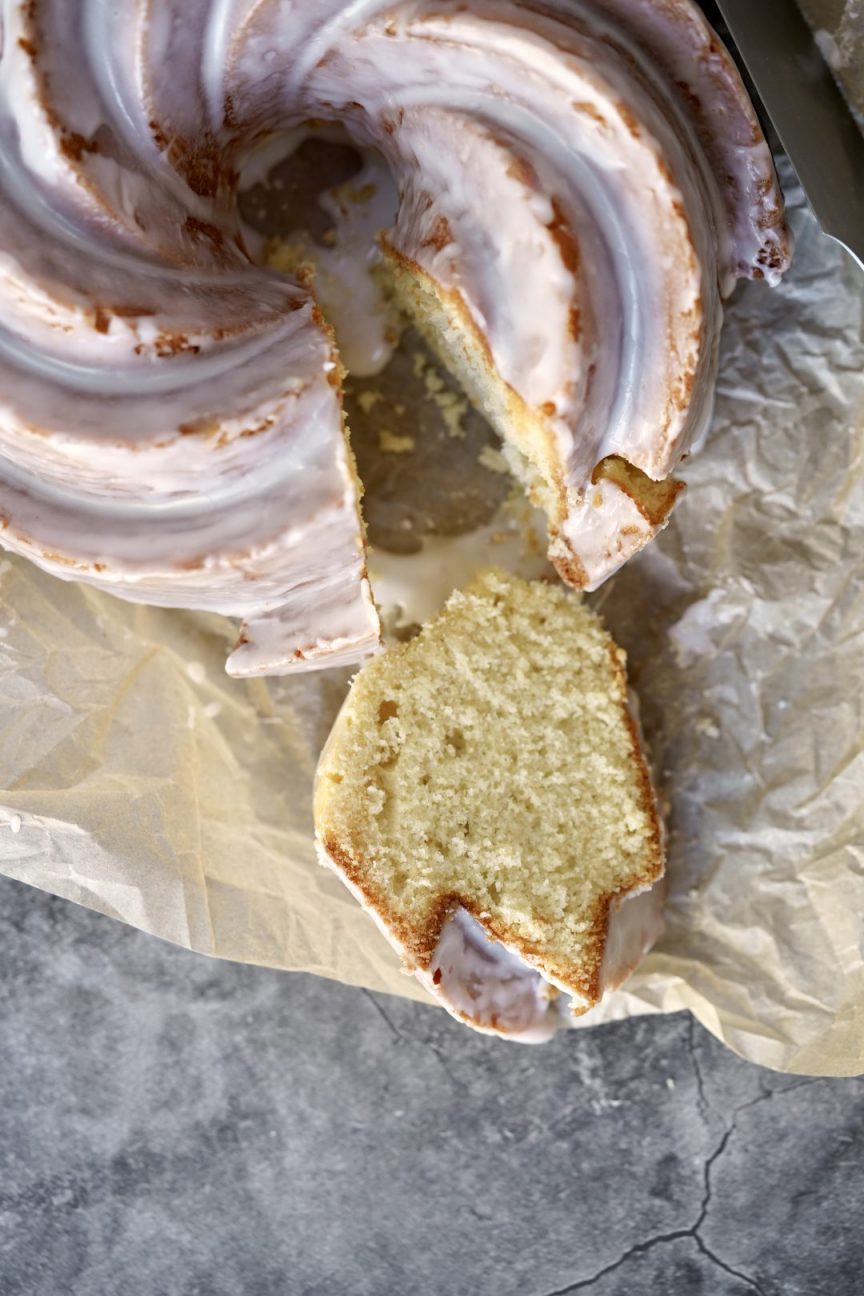